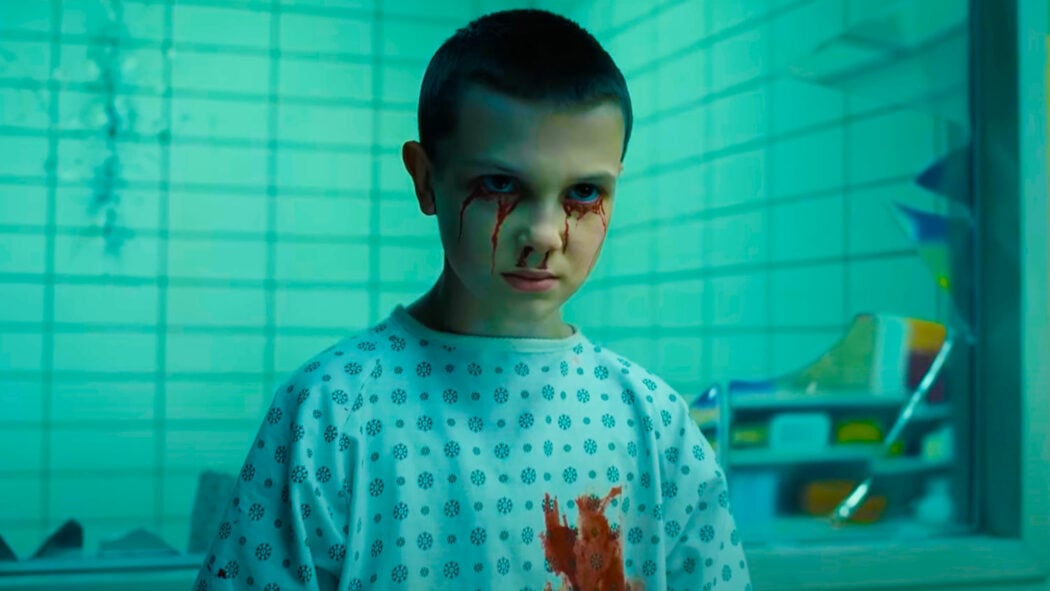 Stranger Things Season 4 To Be Longest Season Yet

It’s been revealed that Stranger Things Season 4 will be the show’s longest season yet on Netflix and we cannot wait to watch it.

It was actually revealed that Stranger Things Season 4 would end up being 5 hours longer than any of the previous seasons.

This news was revealed by Netflix themselves after they posted a blog post about it.

When promoting Stranger Things Season 4, the show’s creators, The Duffer Brothers, have stated that it’s “the biggest season yet”.

However, up until now, we didn’t really know what that meant.

It seems as though Season 4 will be the show’s biggest in scale and biggest in length also.

It’s already been revealed that Stranger Things Season 4 Episodes 7 and 9 will be feature-length. 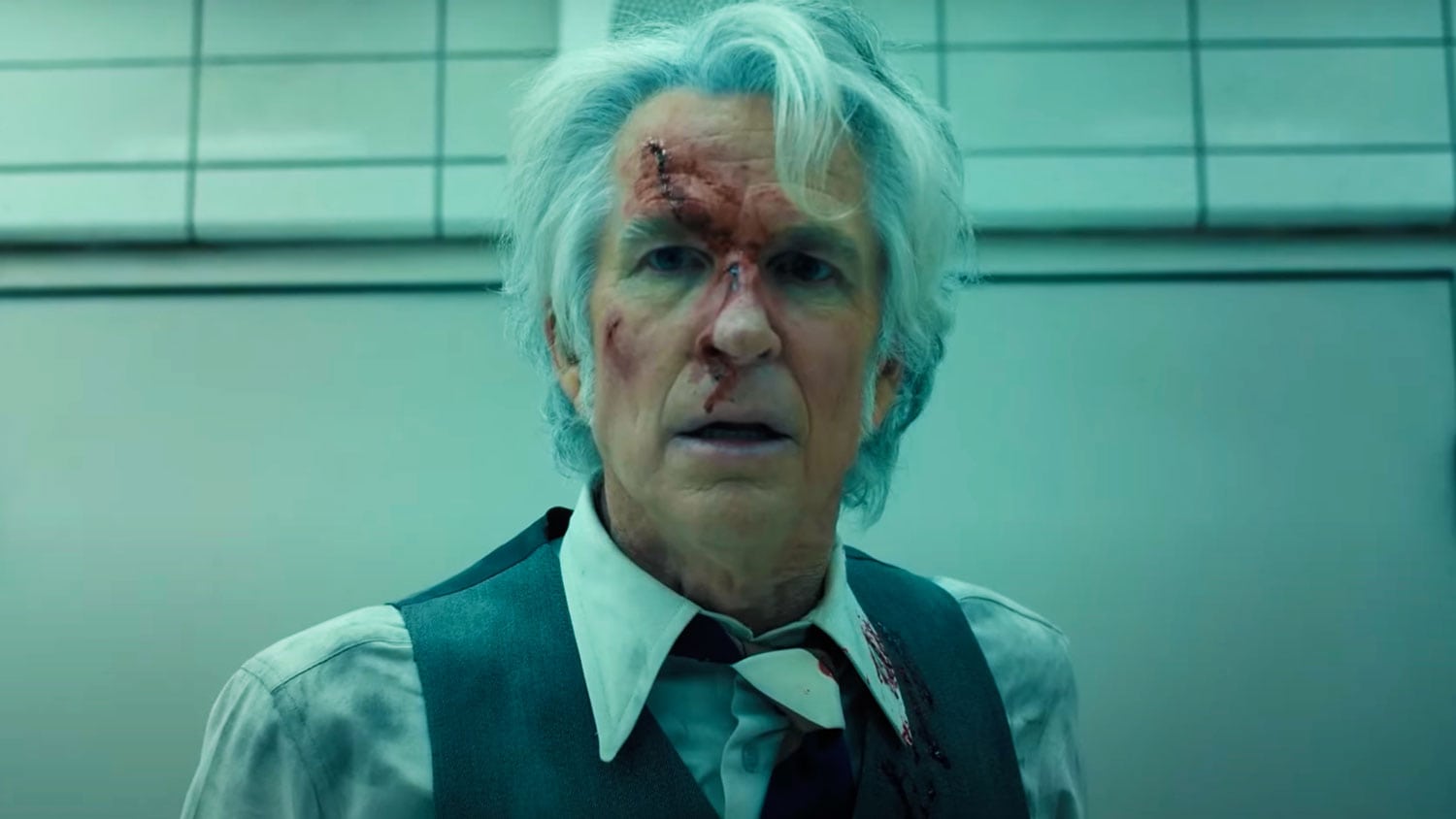 Season 4 will be released in two parts and they will be seven episodes each.

Episode 7 will last for 1 hour and 38 minutes and Episode 9 will be a whopping 2 hours and 30 minutes.

It also seems as though Episode 8 will be a long episode also with a 1-hour-and-25-minute runtime.

During an interview with Collider, The Duffer Brothers revealed that Episodes 7 and 9 would be on par with feature-length films.

They also revealed that most of the episodes this season would end up being over 1 hour and 15 minutes long.

The Duffer Brothers have also compared Stranger Things Season 4 to Game of Thrones in terms of the epic and emotional scale of the narrative.

The story was so big that they needed an additional episode to tell it and, thankfully for The Duffer Brothers, Netflix was very supportive of that.

Are you looking forward to watching Stranger Things Season 4?