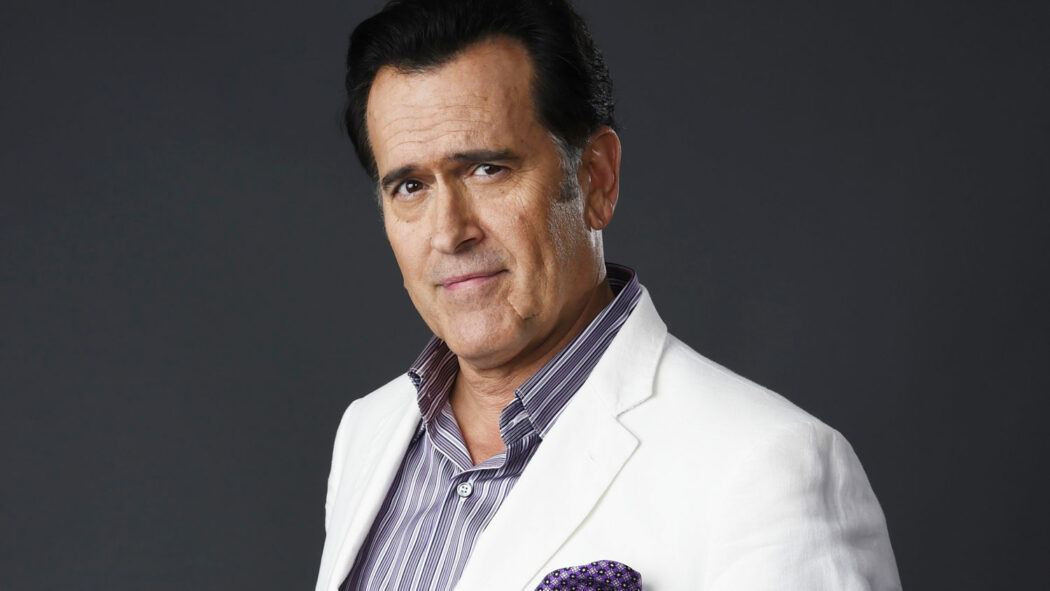 This is the question on many Bruce Campbell and Marvel fans’ lips.

The actor/producer has a very close working relationship with Sam Raimi which they established over many years.

They literally broke into Hollywood together with the Evil Dead franchise and Campbell’s been a mainstay of many of Raimi’s projects over the years.

The actor, for instance, appeared in all three of Raimi’s Spider-Man movies.

He was also the star of each and everyone of Raimi’s Evil Dead movies: The Evil Dead, Evil Dead II and Army Of Darkness.

Campbell then went on to star in the Evil Dead series, called Ash Vs. Evil Dead, which Raimi produced.

Raimi and Campbell were friends at school, and Bruce appeared in Raimi’s first movie ever, It’s Murder!.

He then appeared in Raimi’s short film, Within the Woods.

Is Bruce Campbell going to be cameoing in Doctor Strange 2?

Bruce Campbell at USO event – "I may or may not have been in Doctor Strange 2." from marvelstudios

It’s safe to say that it wouldn’t be a Sam Raimi superhero movie without a Bruce Campbell cameo.

Anyway, Bruce was speaking to fans at an even called Last Fan Standing (via Reddit) which he was hosting.

He was asked by a fan whether there were any truths to the rumours that Bruce was going to be playing a version of Mephisto in Sam Raimi’s Doctor Strange 2.

Here’s what Bruce had to say about that:

Campbell went on to add: “At the end of the day, it doesn’t matter what I say. I could be completely full of shit because they take entire storylines out of these movies while they’re making them and put some entirely new ones in because they’re making 700 of these Marvel movies now.”

I may or may not be in Doctor Strange 2… 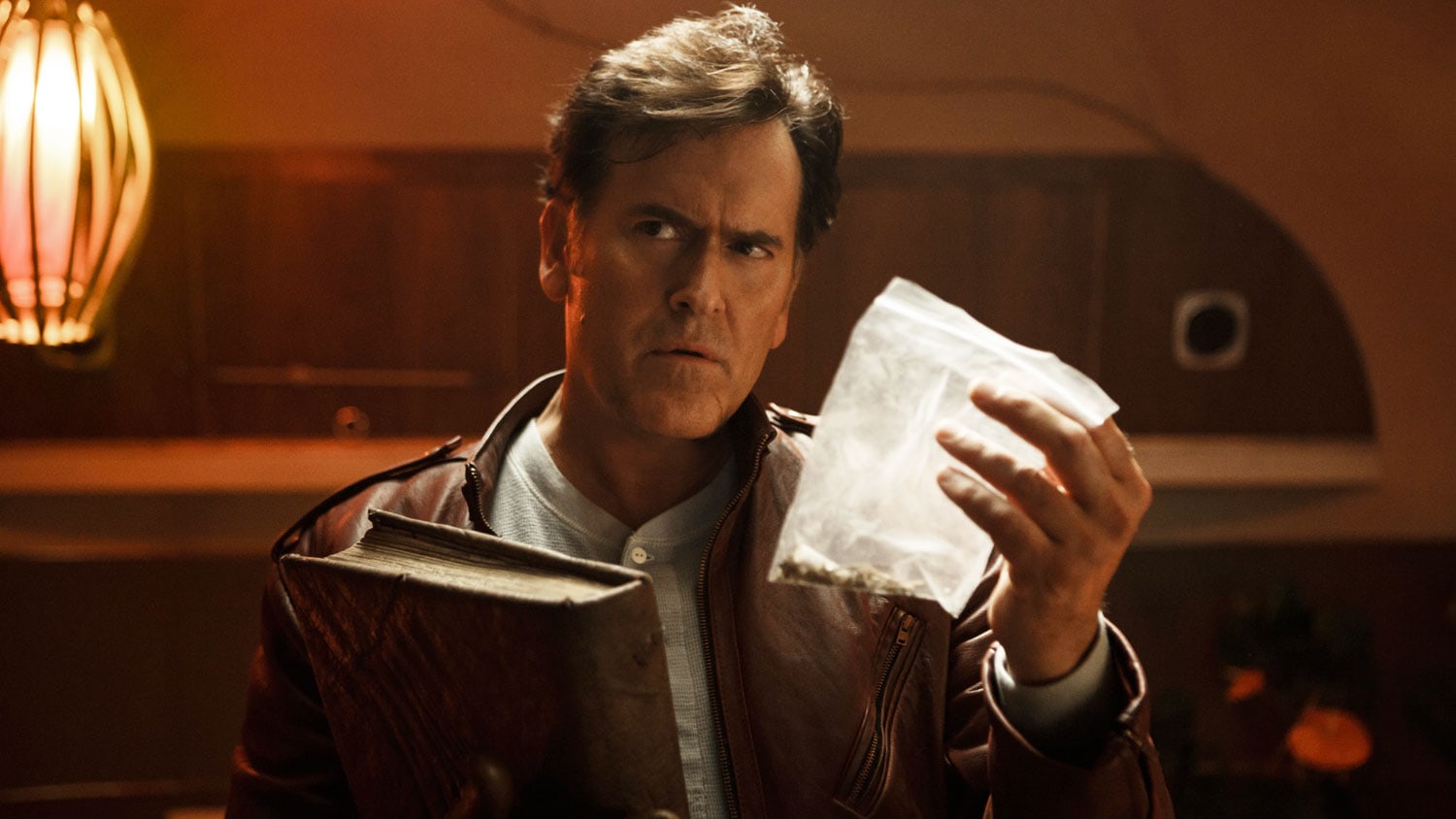 Campbell then added that Sam Raimi couldn’t really make the movie without him:

So Sam Raimi, my buddy’s directing it. I did not pressure him for a part. I did not call him, but he realised he shouldn’t do it without me. But, the problem is they actually to this day they don’t yet know if they’re using what I may or may not have shot, if I could have talked about it.

What do you make of Bruce Campbell’s comments?

Do you think that he’s going to be turning up in Doctor Strange 2?