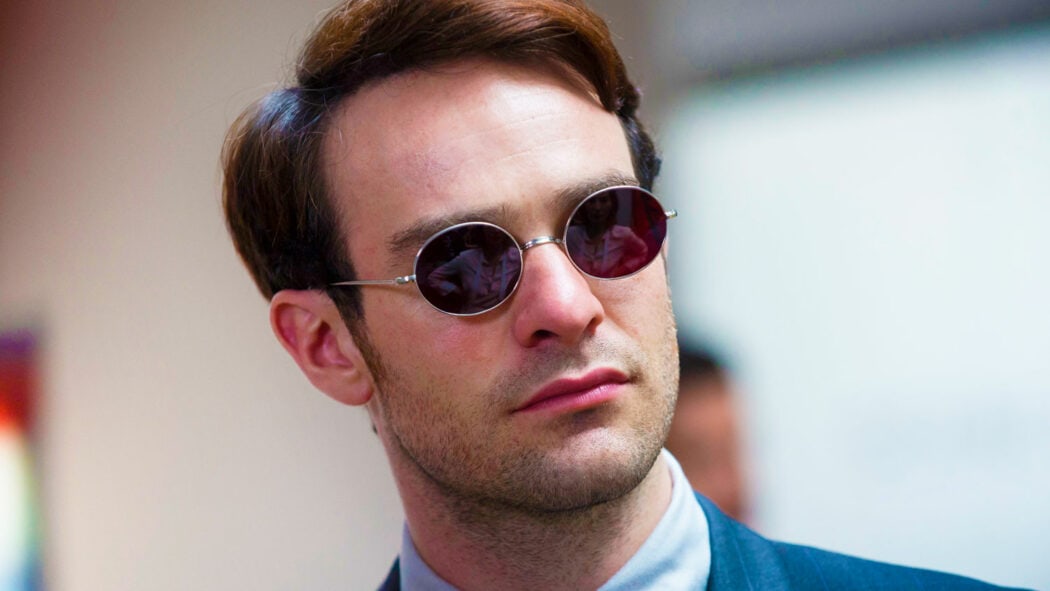 It was revealed a few days ago that Marvel Studios is making a new Daredevil series for Disney Plus and we’ve learnt that Charlie Cox is attached to star as Matt Murdock.

The news that a new Daredevil series is in the works for Disney Plus was revealed by Variety.

We and all Daredevil fans out there were delighted with this news.

However, one thing the article didn’t do was confirm whether actor Charlie Cox would be returning to the role.

A couple of months back, Kevin Feige did say that Cox was always going to be their Daredevil.

So, it was safe to assume that the British actor would be returning to play the role.

However, now thank to IMDbPro, we’ve got official confirmation that Cox is attached to return as Matt Murdock in the upcoming Daredevil series. 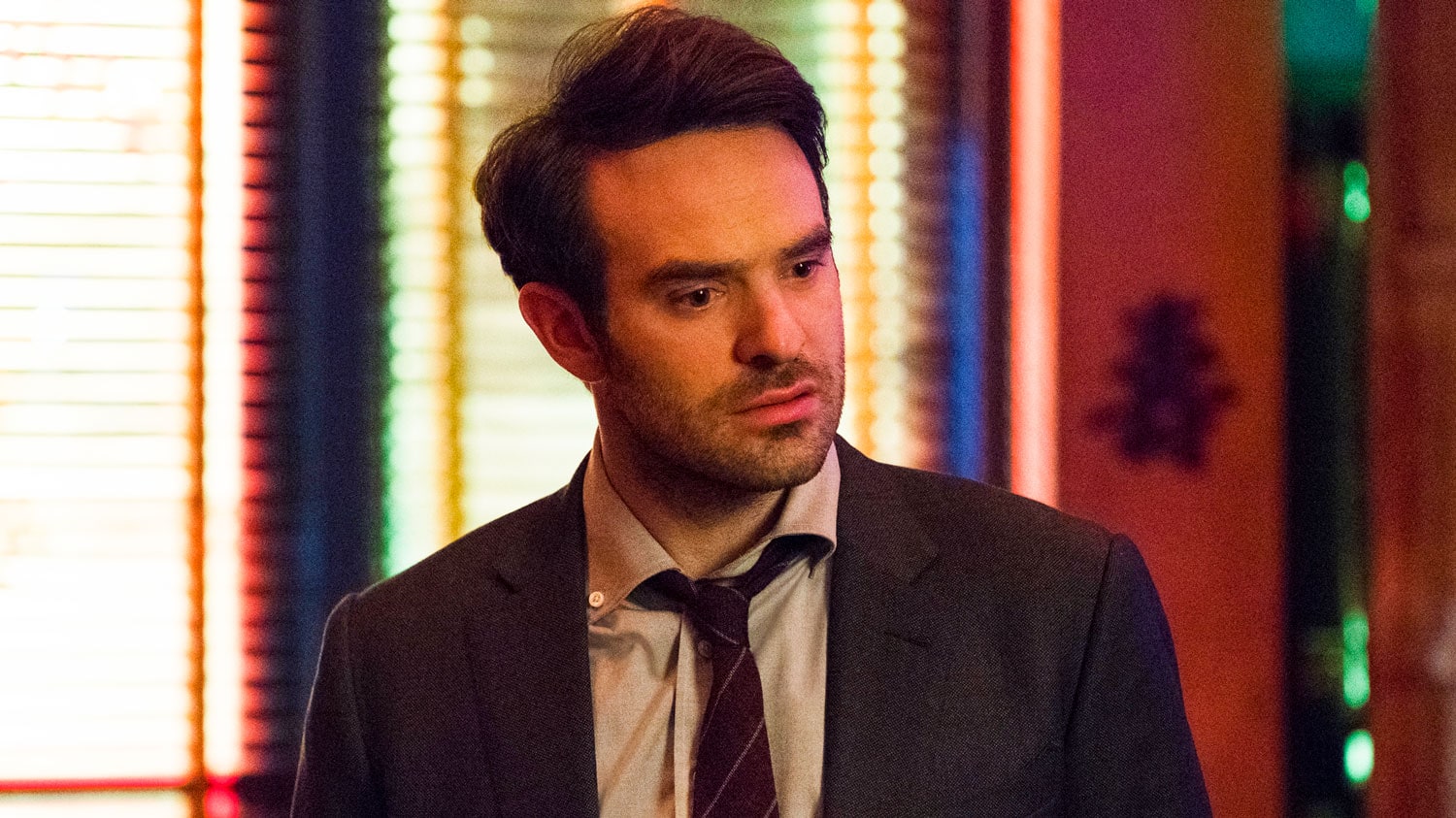 READ MORE: Daredevil Rumoured To Be In Spider-Man: No Way Home Trailer

As for Marvel President, Kevin Feige, here is what he had to say when he was asked during an interview with CinemaBlend whether Charlie Cox would be returning as Daredevil in the MCU:

There have also been rumours that this upcoming Daredevil series will be a continuation of the Netflix series.

We haven’t been able to confirm those rumours, but it would make sense for Marvel Studios to do this.

People are already very familiar with the Netflix Daredevil series and wanted to see what was going to happen next in Hell’s Kitchen.

However, given that the series is being made for Disney Plus and not STAR nor Hulu makes me think that it’ll be less violent than the Netflix show was.

Are you looking forward to seeing Charlie Cox return as Matt Murdock in this upcoming Daredevil series?