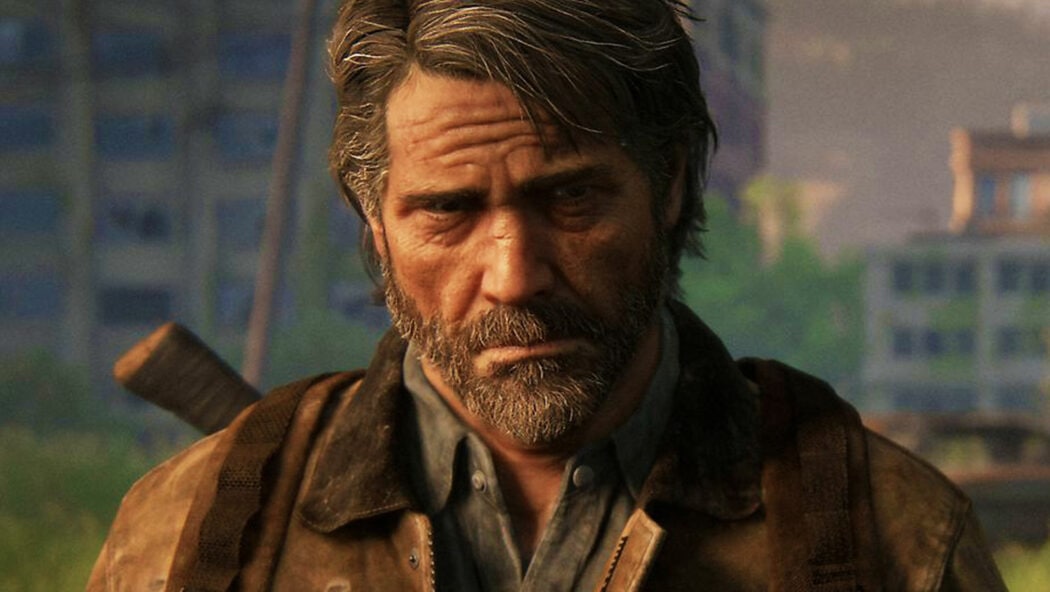 The Last Of Us HBO Series Wraps Production

It’s been revealed that HBO’s new series, The Last Of Us, has wrapped filming yesterday, which means that the show should now be in post-production.

The news that the show had wrapped filming was revealed on Thursday by Neil Druckmann at the Summer Game Fest showcase.

“Their last day of filming is tomorrow,” he said.

“Craig is up there right now kind of wrapping it all up, so it’s pretty close, closer than you might think.”

Druckmann went on to reveal a new image from the show in which you can see Pedro Pascal as Joel and Bella Ramsay as Ellie.

READ MORE: Game Of Thrones Star Cast As Ellie In HBO’s The Last Of Us Series

“I really have to talk about Pedro Pascal and Bella Ramsey, and not only directing them but seeing them do all the other episodes, they have thrown themselves at these roles for a whole year,” Druckmann added.

“Watching the nuance they bring to these characters, their relationship on and off camera, I couldn’t help but think about [game actors] Troy Baker and Ashley Johnson. It felt so similar to the chemistry those two actors had when we made the game.”

Druckmannn finished: “And it really feels like this is going to be something special and I will say, this will be the most authentic video game adaptation yet.”

It seems as though this new series is going to be released on HBO in 2023 and this was teased by Druckmann during his recent appearance.

Are you looking forward to watching The Last Of Us on HBO?