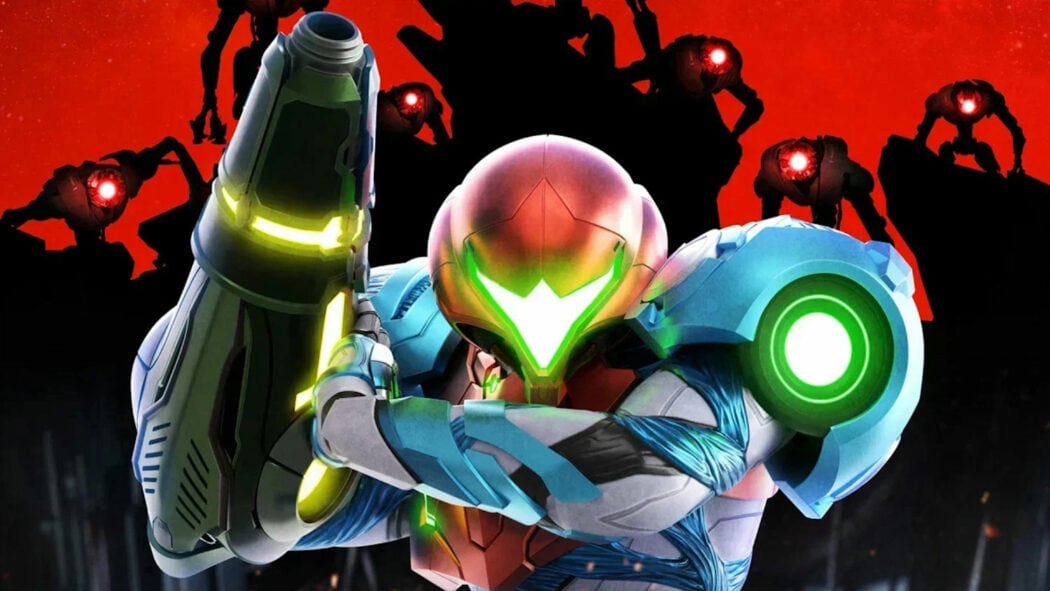 Fans are now calling for Brie Larson to play Samus in a live-action version of Metroid, which I think would be perfect casting.

This has been something that’s been going on for quite some time now.

People seem to really love the idea of Brie Larson playing Samus in a Metroid movie.

Honestly, when you think about it, she’s literally perfect.

Anyway, the calls for her to play the iconic Nintendo character have started up again and it’s because of an ad Larson posted on her social media accounts.

She posted an ad for the new Metroid Dread game on Nintendo Switch, which is brilliant by the way – the game I mean.

I mean, the ad is pretty good too and it shows that Brie Larson is a fan of the Metroid franchise.

Anyway, people have been taking to Twitter to call for Nintendo or whoever would make the live-action Metroid movie, to cast Larson as Samus.

She’s already playing Captain Marvel in the MCU, which means that she’s pretty busy as is.

However, I don’t think she would ever turn down the opportunity to play Samus in a Metroid movie.

I also think a Metroid movie is something that cinema and video game movies need right now.

The franchise and IP are perfectly suited for the big screen and I think if they were to cast Larson as the lead, people would go to see in their droves.

I also think that Nintendo wouldn’t be against casting her.

They’ve already shown that they’re not against casting big-name actors in their upcoming movie projects.

I mean, they cast Chris Pratt as Super Mario, so they’ve already got precedent ic casting MCU actors in their movies.

Would you like to see Brie Larson play Samus in a live-action Metroid movie?