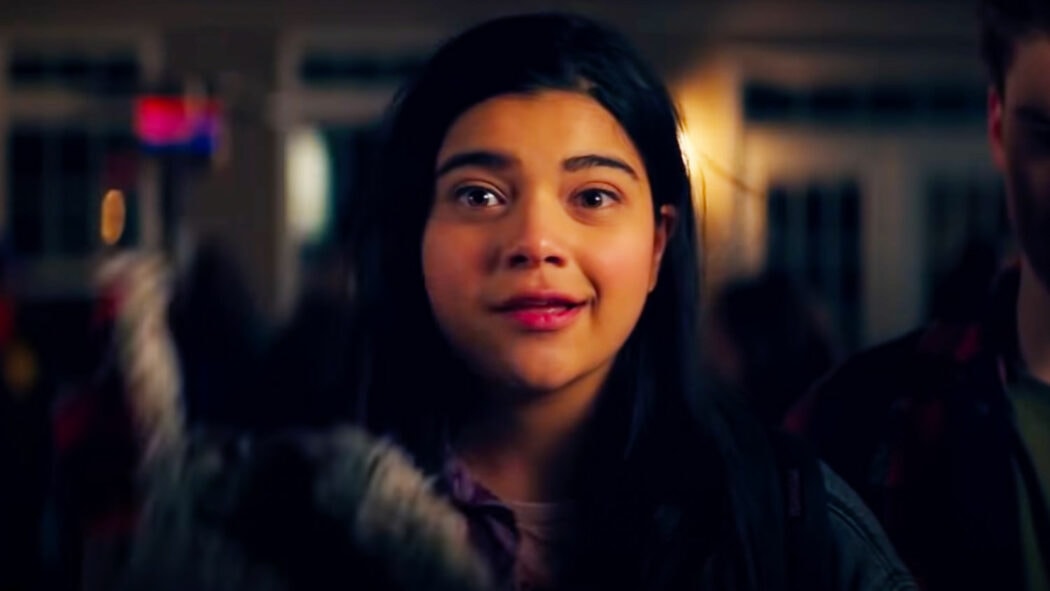 The very first trailer for the upcoming Disney Plus MCU Ms Marvel series has been released and this series looks very interesting indeed!

You can check out the show’s first full trailer for yourselves in the YouTube video below.

This Ms Marvel series is going to be a pretty different venture for the MCU.

It looks like Marvel Studios is really starting the push the boundaries of the MCU and that’s a very good thing. 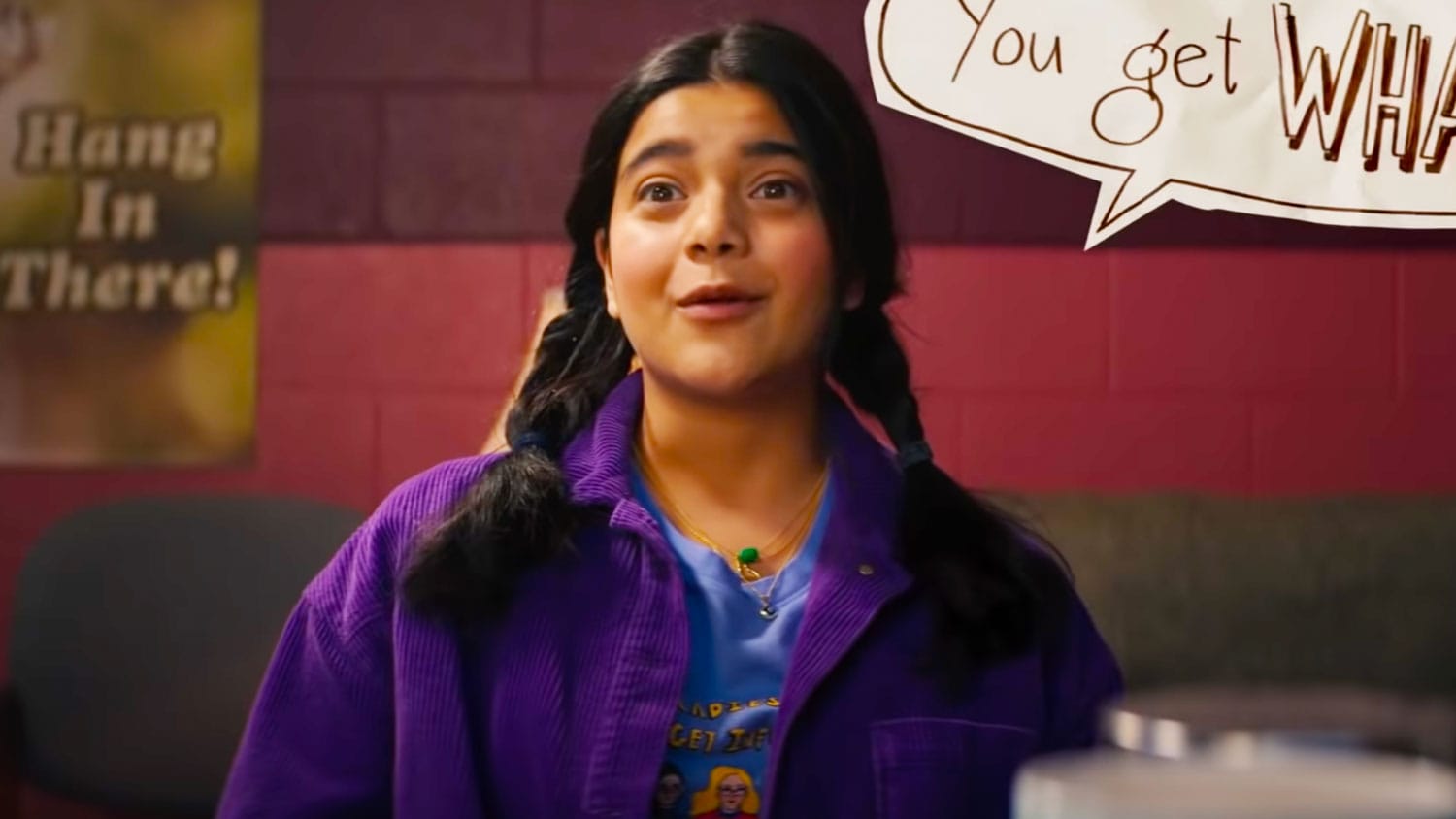 Whilst watching the trailer, there’s a real Saved By The Bell and Scott Pilgrim vibe from this show.

That’s something that I really like the sound of, and hopefully this show will be everything that Ms Marvel and MCU fans have been waiting for.

The one thing that this trailer doesn’t give us is an official release date on Disney Plus, which is a bit of a shame.

What we do know is that Ms Marvel will be releasing on Disney Plus this year.

However, we still don’t have an official release date for the Ms Marvel series yet.

We will let you know as soon as we hear anything about when Ms Marvel will be released.

Episodes of the first season have been directed by the likes of El Arbi and Fallah, Sharmeen Obaid-Chinoy, and Meera Menon.

Are you looking forward to watching Ms Marvel when it’s finally released on Disney Plus?