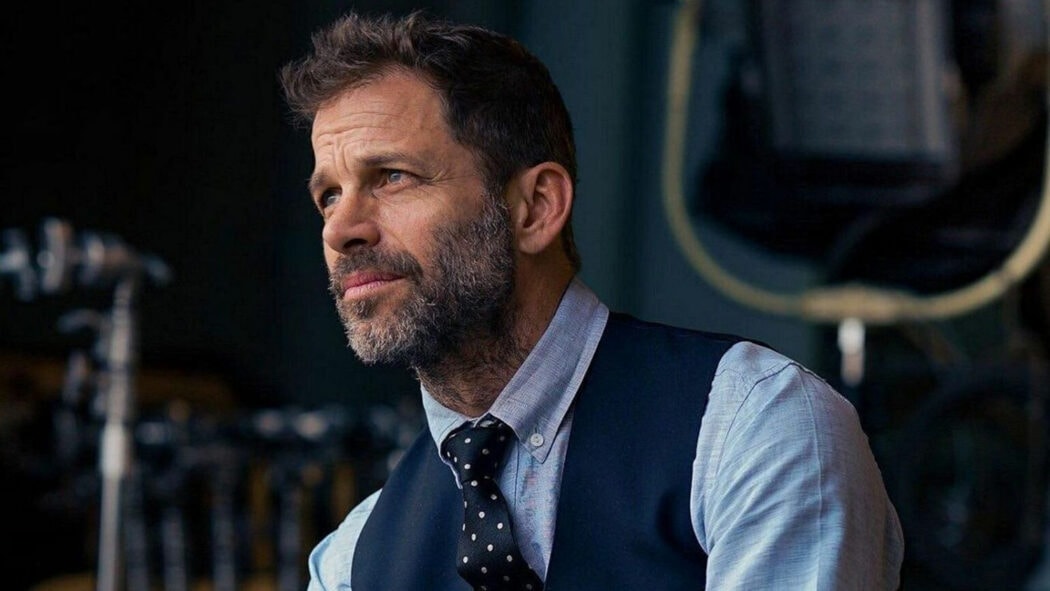 Zack Snyder has been teasing that he might be making an appearance in Hall H this weekend at San Diego Comic-Con and fans are all aflutter!

He teased this over on his Vero account (via Geekosity).

Here’s what the filmmaker had to say about a possible Hall H appearance at SDCC:

Can’t wait to bring my dark vision to these iconic characters over a five movie arc shot entirely in black-and-white anamorphic IMAX see you in Hall H for the announcement. 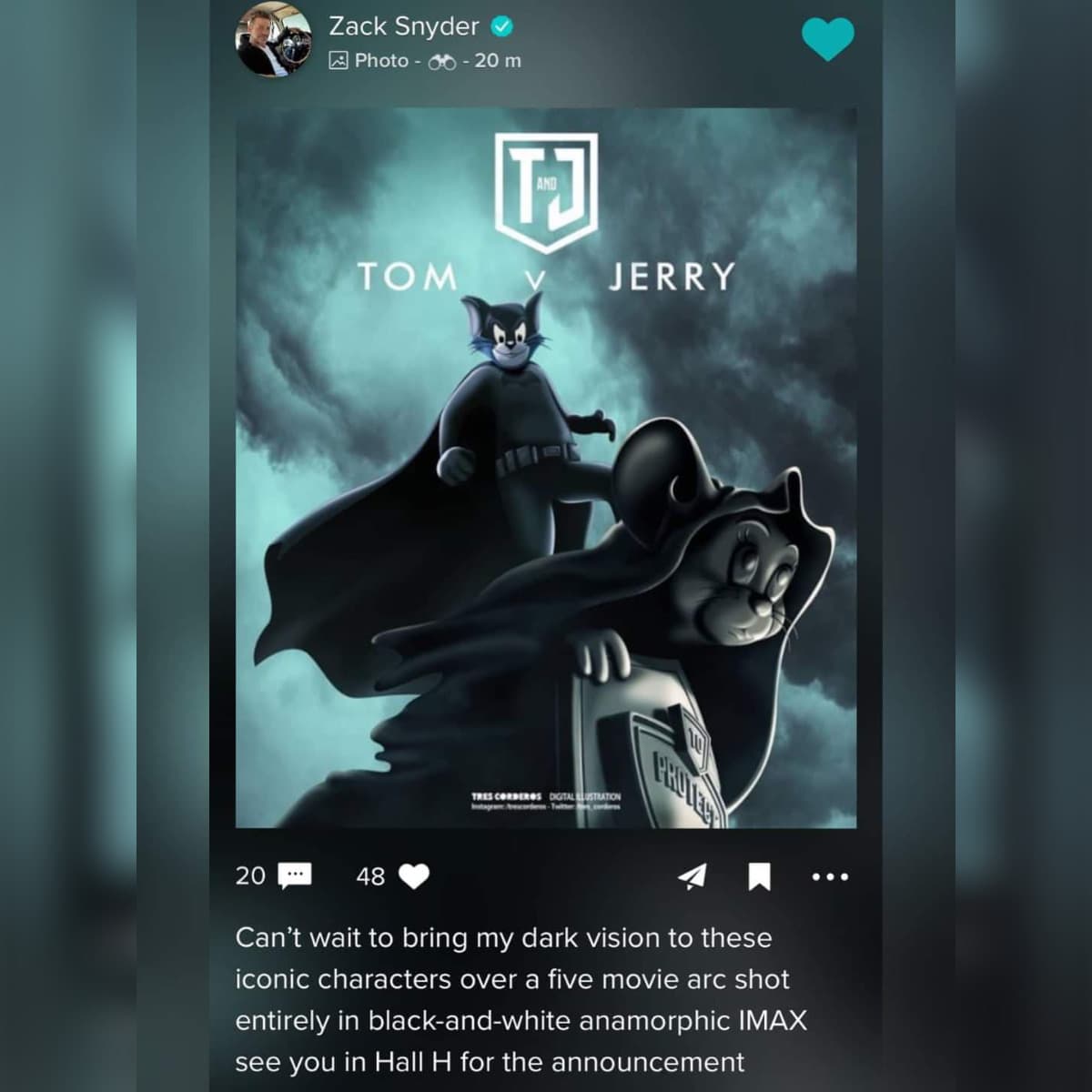 Now, the picture that Zack put up was of Tom and Jerry and they were very much stylised to look like they are in Zack Snyder’s Justice League.

What will Zack Snyder be announcing or showcasing as San Diego Comic-Con? 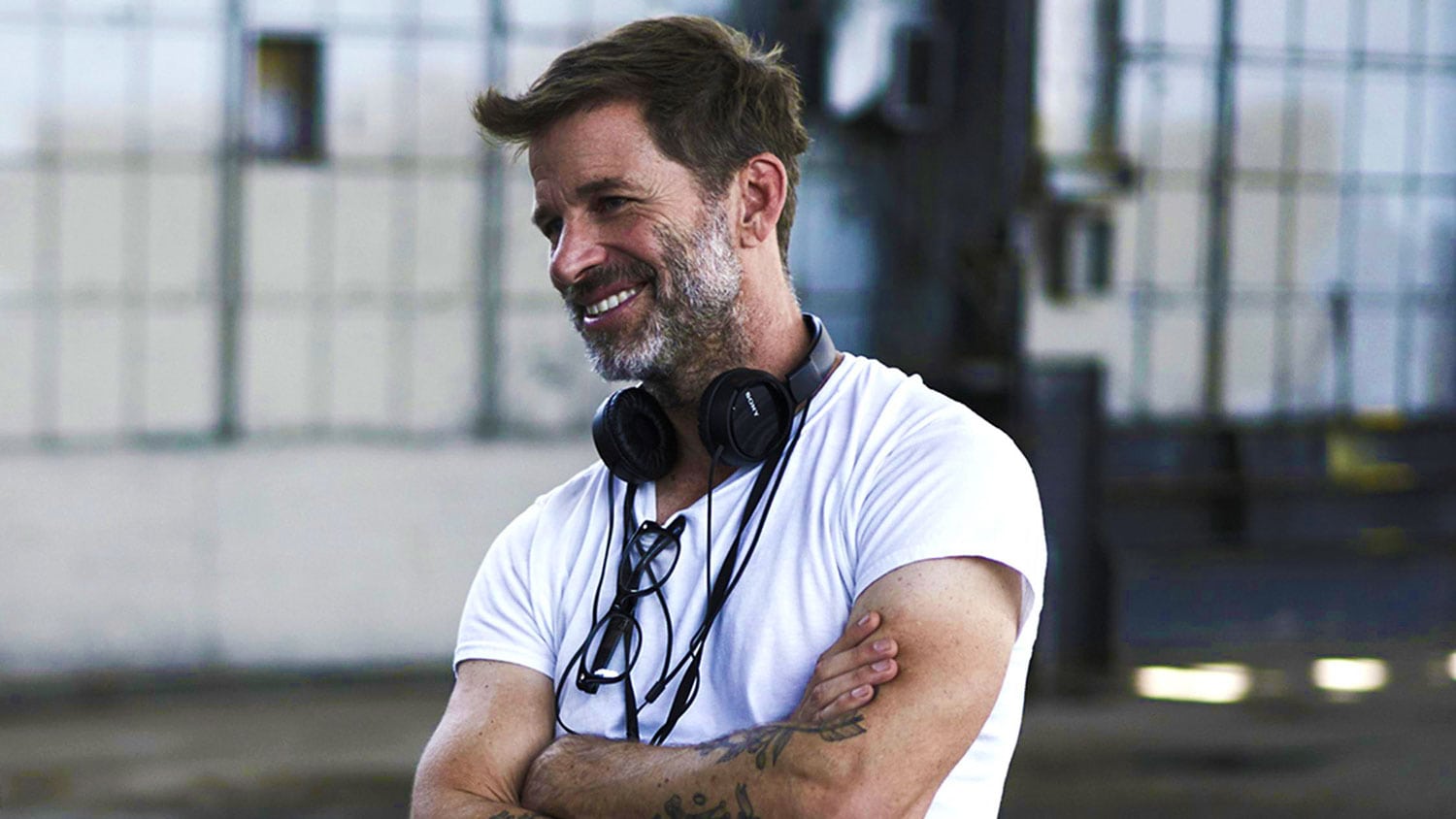 This all comes after Rolling Stone released an article in which they put Zack in a very negative light.

In that article, they claimed that fellow director, Adam Wingard asked Zack to call off his fans from review-bombing his movie, Godzilla Vs. Kong and Snyder refused.

They also stated in the article that Zack threatened to use his online following to “destroy” Warner Bros producers Jon Berg and Geoff Johns.

Zack hasn’t had his say on what was said in that article yet, and I really do believe that there are two sides to every story.

Warner Bros did treat Zack terribly, and it sounds like he wasn’t going to take any shit from them and do everything within his power to get his cut of Justice League released.

I can respect that.

Are you looking forward to seeing what Zack Snyder will be showing at San Diego Comic-Con?