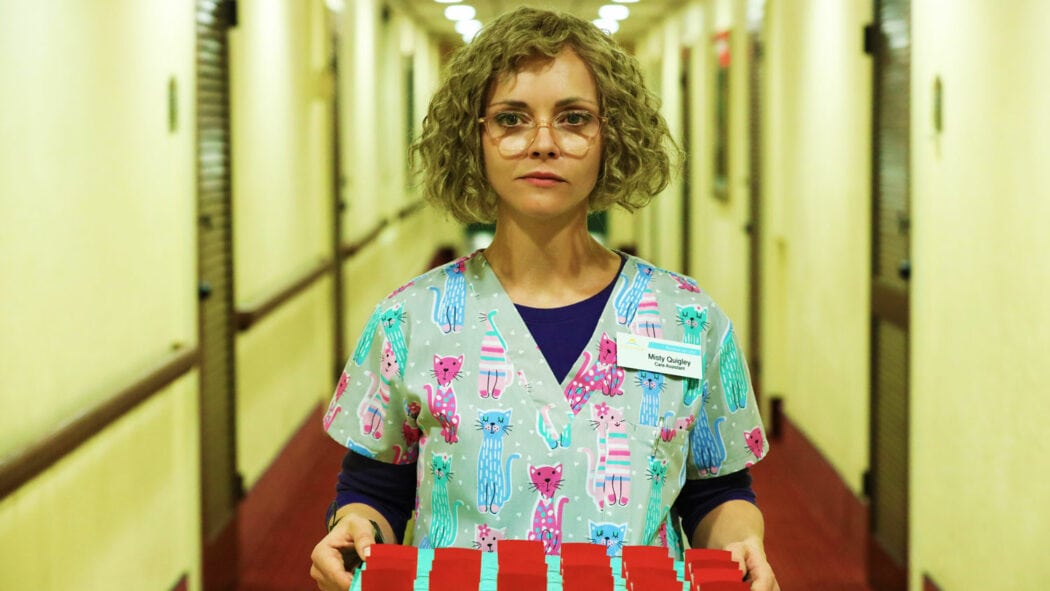 Christina Ricci has been cast as Harley Quinn in an upcoming Harley Quinn and Joker series which sounds brilliant to me!

Just after it was revealed that Spotify had renewed their new podcast series, Batman Unburied for a second season, they then go and revealed that they are making another DC Comics-based podcast.

This original scripted podcast will be called Harley Quinn and The Joker: Sound Mind.

The podcast is going to be created in partnership with Warner Bros. and DC and will be written by Eli Horwitz (Homecoming) and tells a brand new story from the perspective of some of DC’s most iconic villains.

The podcast will detail how Dr Quinzel is determined to aid even the patients that her colleagues in the field have written off, including “Patient J” (the Joker).

What follows is a dangerous psychological game as Harleen tries to leverage her relationship with J to get what she wants.

This new podcast series will also star Billy Magnussen (No Time To Die, The Many Saints of Newark) as The Joker and Justin Hartley (This Is Us) as Bruce Wayne. 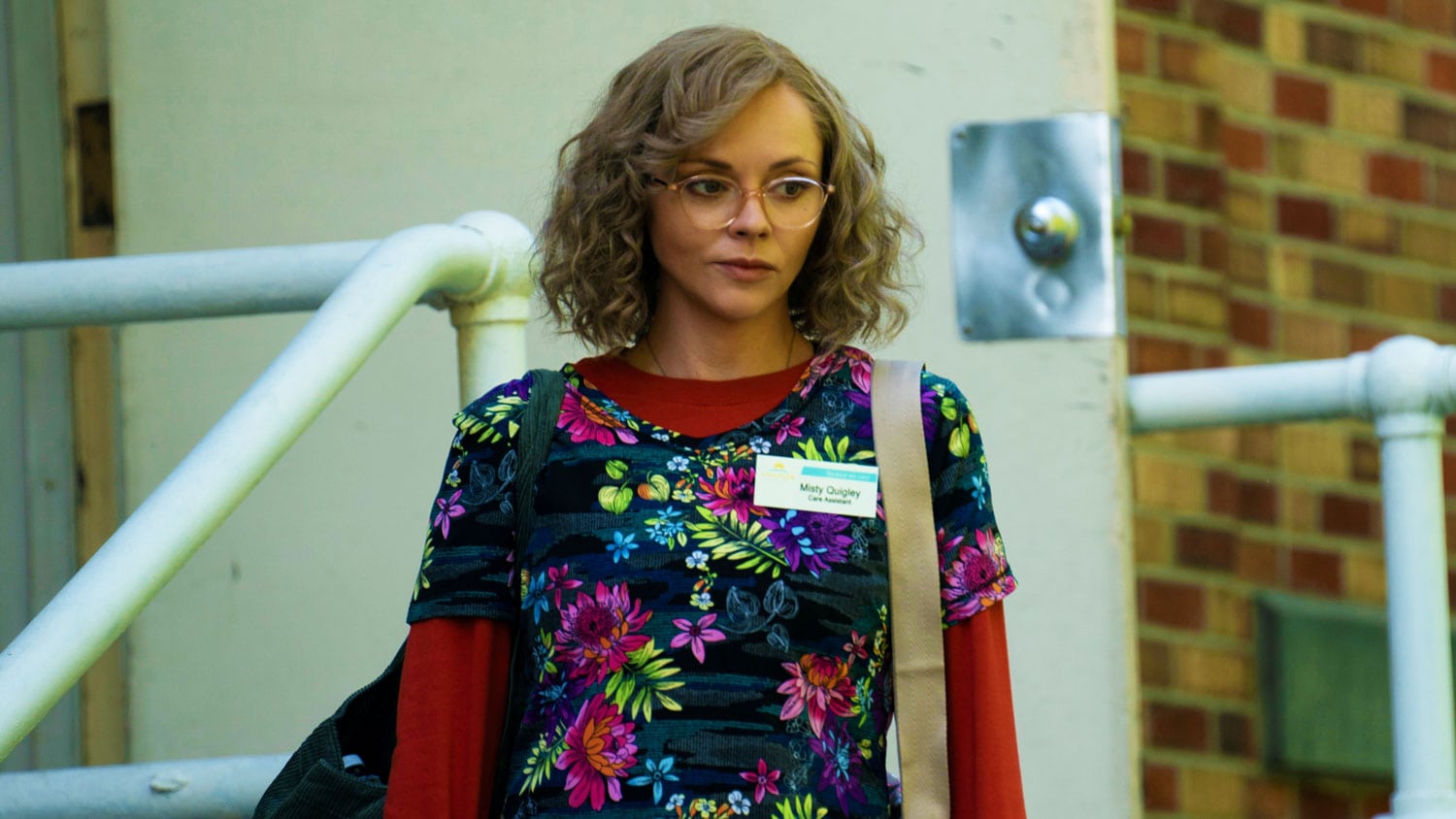 Here’s the full cast for this upcoming Spotify podcast series.

Are you looking forward to listening to Christina Ricci as Harley Quinn in this new podcast series?