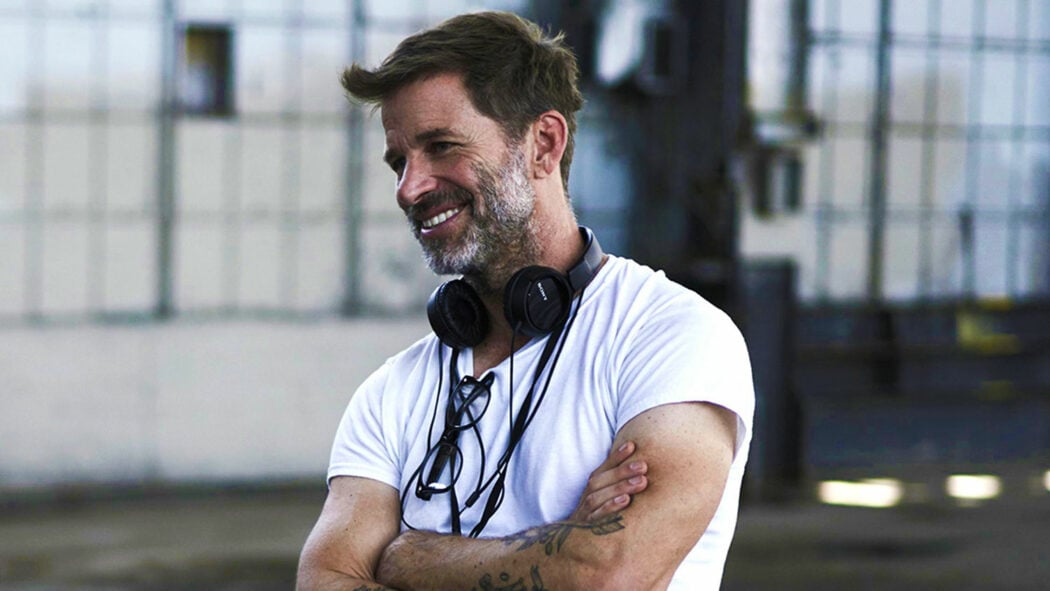 WB Executives Thought Of Zack Snyder As Their Lex Luthor

It’s been revealed that Warner Bros Pictures executives thought of Zack Snyder as their Lex Luthor, which I find to be rather funny.

This was revealed in a recent article published on Rolling Stone.

According to Rolling Stone’s article, they spoke to over 20 people who were involved with both the original Justice League and Zack Snyder’s cut.

The majority of these people believed that Zack was working to “manipulate the ongoing campaign”.

However, they then added that Snyder claims that, “if anyone” was pulling strings on the social media fervour, it was Warner Bros.

Snyder reportedly said that they were “trying to leverage my fan base to bolster subscribers to their new streaming service.”

One source then said: 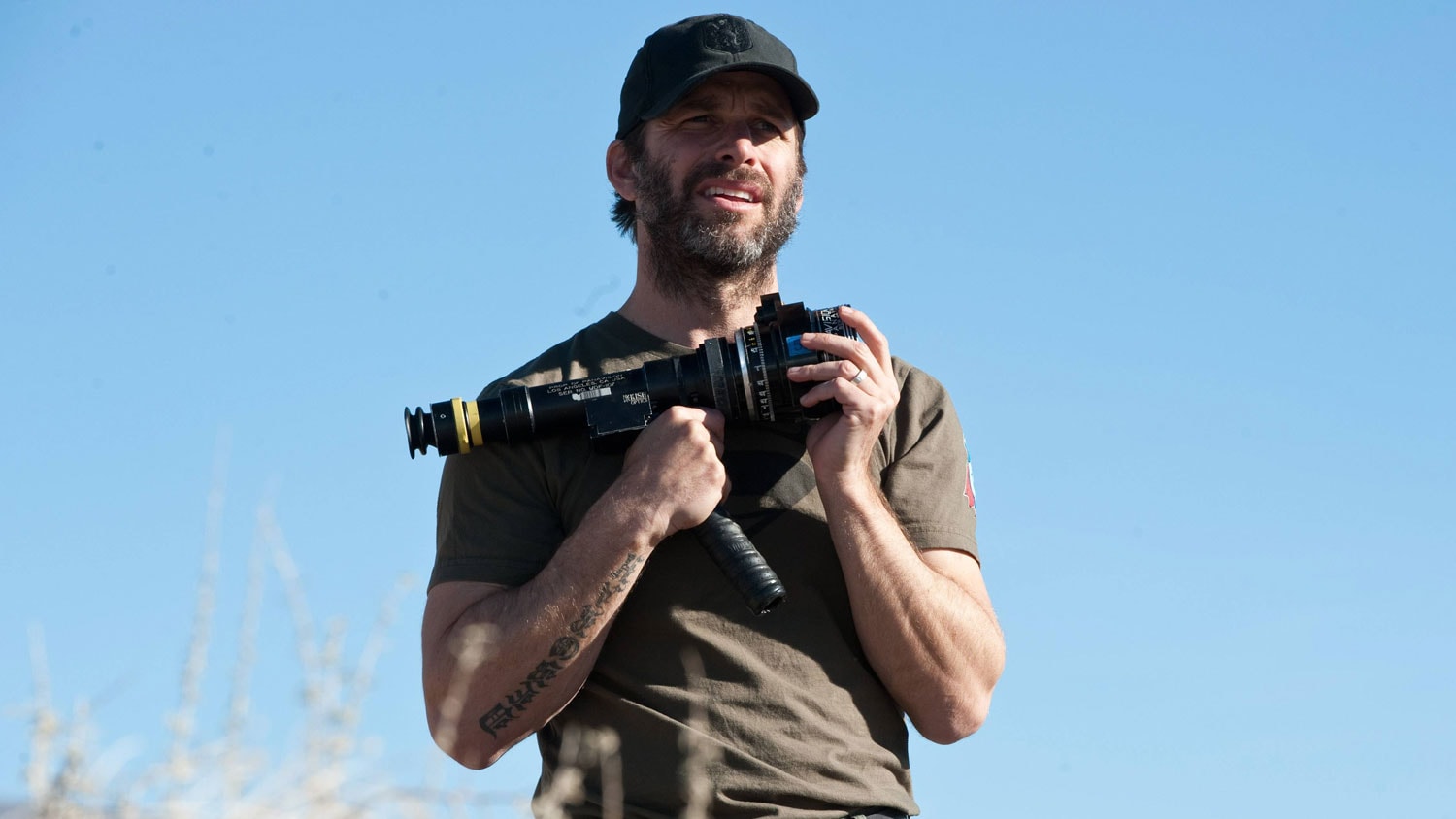 READ MORE: Lex Luthor Would Have Saved The World In Justice League 3

That said, I’m not sure we should take what’s written in this article at face value.

I do think that Zack Snyder made some mistakes, but saying that he was like a “Lex Luthor” is taking it a bit too far in my opinion.

However, it really does seem as though Snyder did take advantage of his huge following online.

The article states that he even used his online following to threaten some Warner Bros executives.

Do you really believe Rolling Stone’s claims in their article?