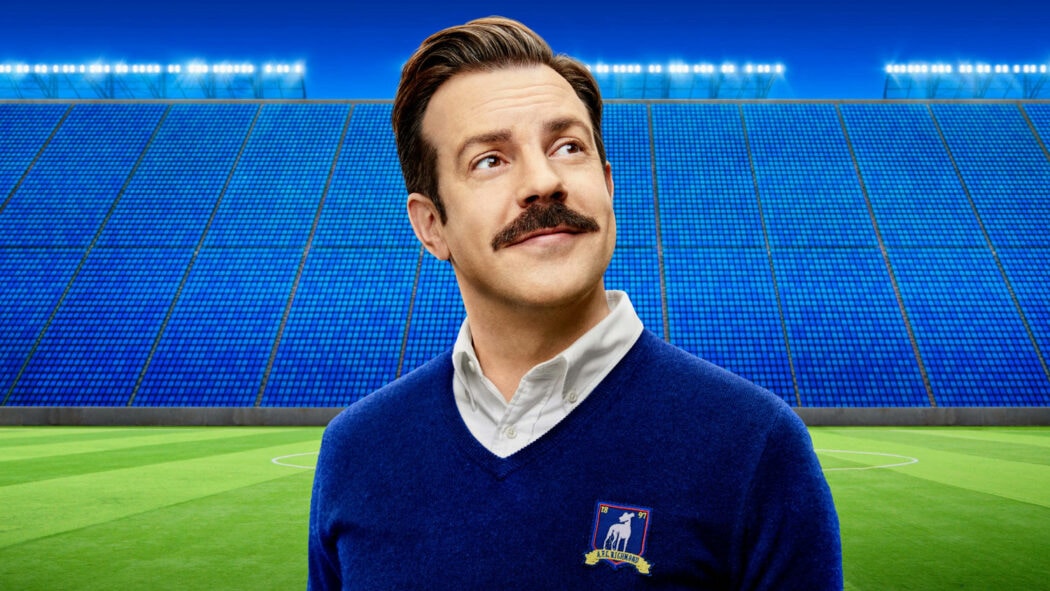 It seems to have been revealed that Ted Lasso on Apple TV Plus is going to end with Season 3, at least, if co-writer and star, Brett Goldstein is to be believed.

Brett Goldstein was speaking to The Sunday Times and during the interview, he was asked about future seasons of Ted Lasso.

This was when Goldstein revealed that the plan was always to make three seasons.

We are writing it like that. It was planned as three.

Ted Lasso has been a huge hit for Apple TV Plus and ended up getting seven Emmys last year, including Outstanding Comedy Series, Outstanding Lead Actor In A Comedy Series for Sudekis, and Outstanding Supporting Actress for Hannah Waddingham, who plays team owner Rebecca Welton.

Ted Lasso Season 3 to be the show’s last… maybe 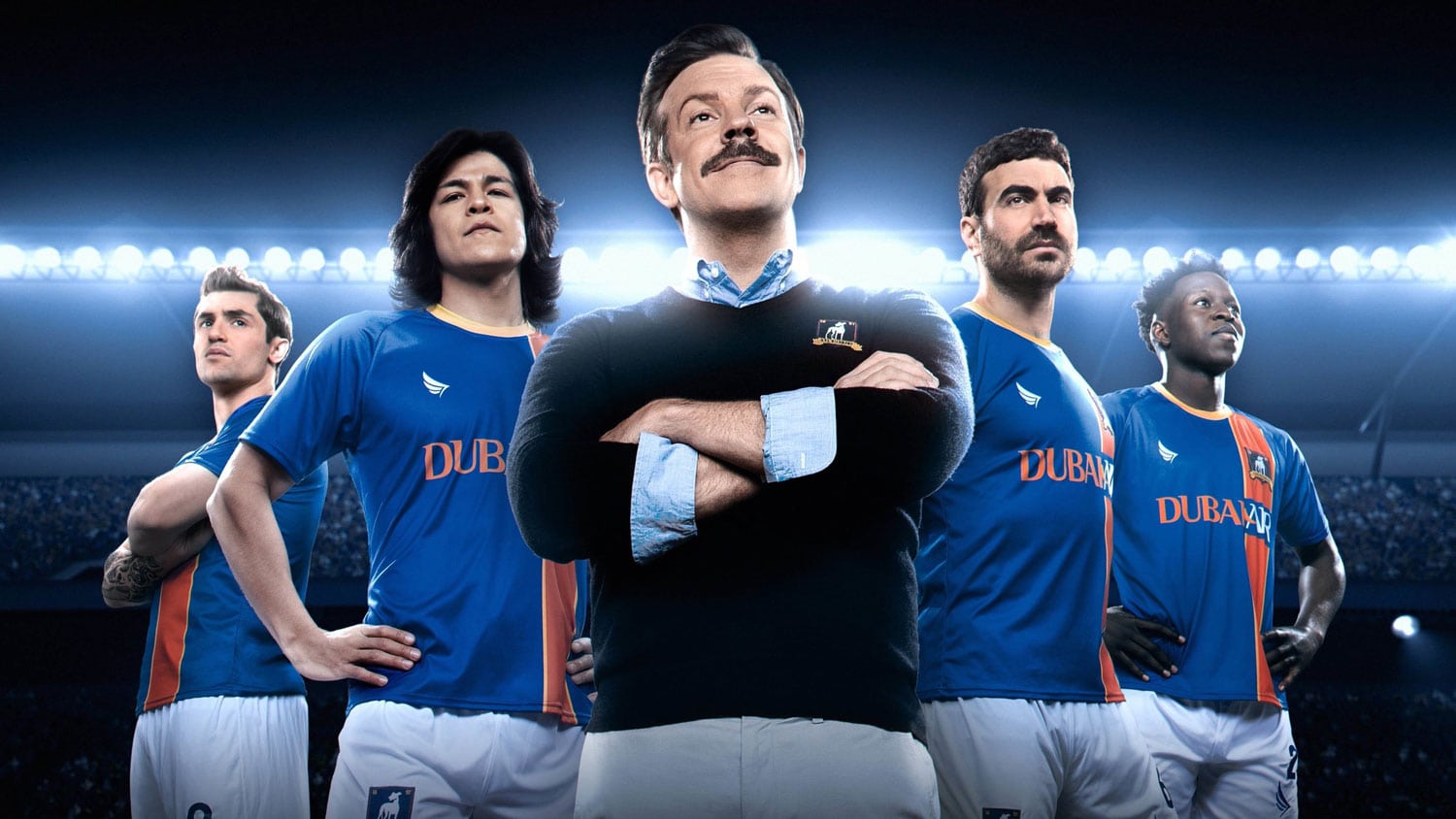 However, he added that he was open to more if he and his co-writers developed some fresh ideas.

“The story that I know is the one that I wanted to tell, and so that’s the one we’re telling with the help of numerous people in front of and behind the camera, so it’s by no means me typing every key stroke and saying every word,” he told Entertainment Weekly.

“It’s nowhere near like that. But the story that’s being told – that three-season arc – is one that I see, know, and understood. I’m glad that they are willing to pay for those three seasons. As far as what happens after that, who knows? I don’t know.”

Were you hoping to see more of Ted Lasso after Season 3?