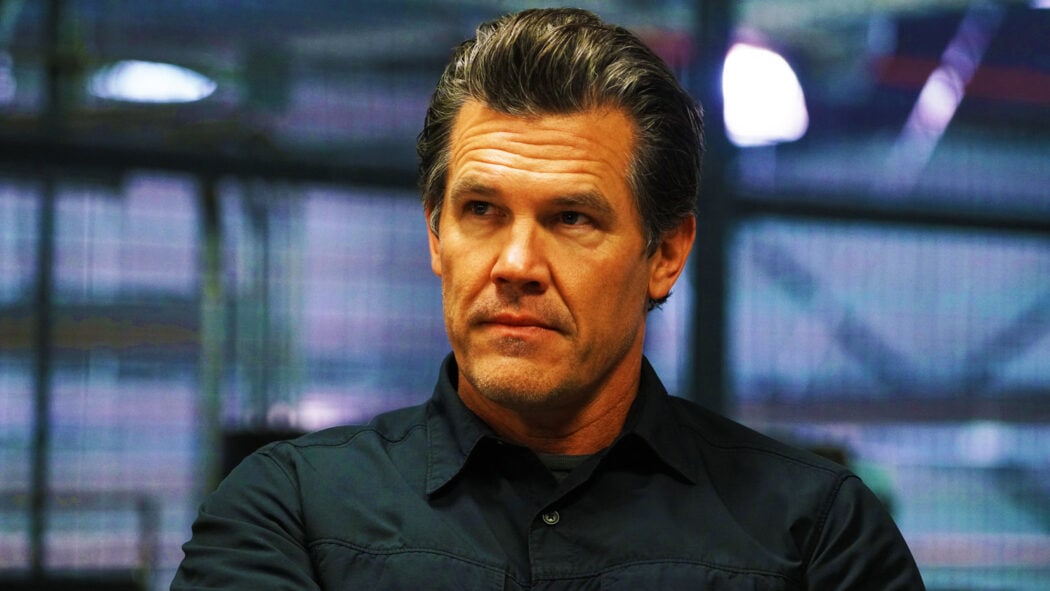 Josh Brolin has revealed that he came very close to being cast as Batman in Zack Snyder’s Batman V Superman: Dawn Of Justice.

Now, we all know that the role eventually went to Ben Affleck, and he went on to deliver one of the best Batman performances we’ve ever seen.

He also turned up in Suicide Squad and he will be playing the role again in The Flash – if that movie ever gets released. 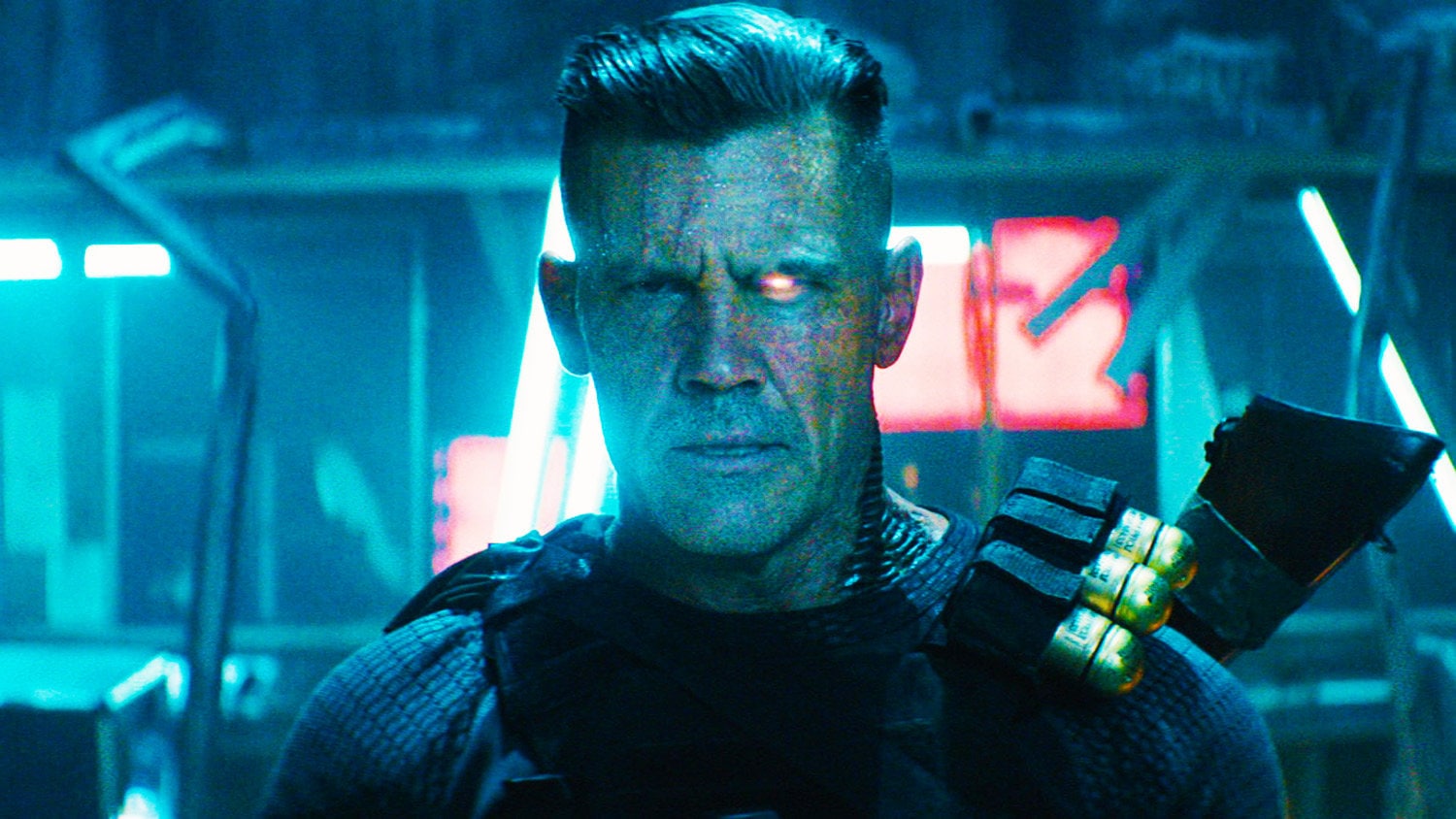 Read more: Ryan Reynolds Gives us our First Look at Josh Brolin as Cable in Deadpool 2

Whilst speaking with the Happy, Sad, Confused podcast, Brolin was asked about almost having been cast as Batman.

Yeah. That was interesting to me. That was his decision. That wasn’t my decision. That was his decision. Again, because, like something that is set up to not work at all or to work flyingly. I like those odds. I like playing with those odds. I’m like ‘am I the guy that’s gonna make it all fail?'”Brolin said. “By the way, who I didn’t think was bad, but you know, you talk to [George] Clooney and he’s still joking about it. It wasn’t his fault. He loves the nipple joke and that was all Joel [Schumacher]. But, you know, he didn’t do anything wrong.

Honestly, I think that Brolin would have been a really good choice for the role.

He ended up playing Thanos in the Marvel Cinematic Universe movies, and he was brilliant.

Brolin also got to play Cable in Deadpool 2, and I hope we get to see him in the role again in Deadpool 3.

Do you think that Josh Brolin would have made a good Batman in Zack Snyder’s DCEU movies?