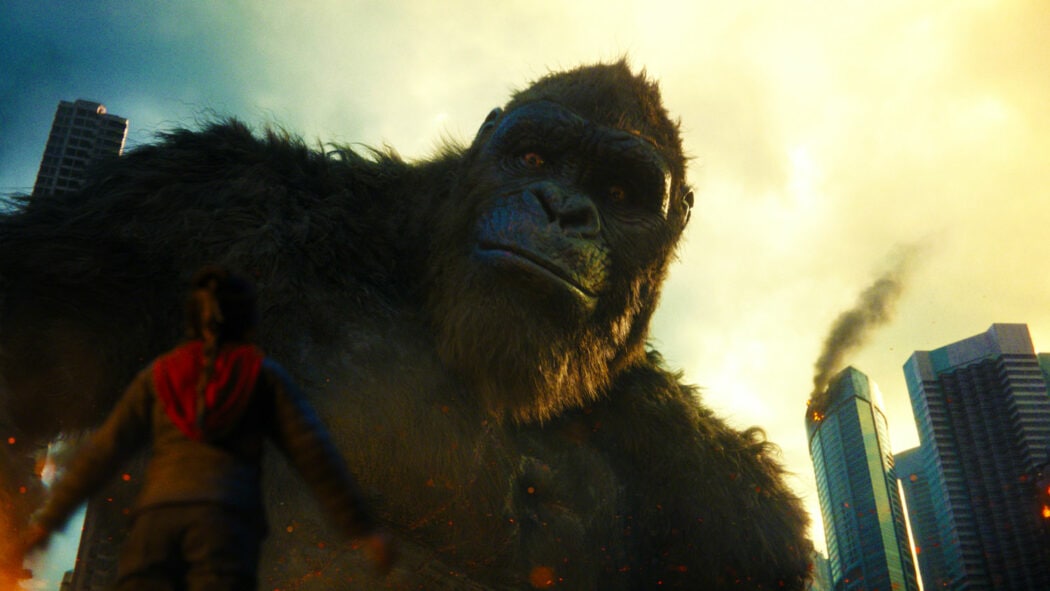 It’s being reported that Zack Snyder refused to order his fans to stop review-bombing Godzilla Vs Kong after Adam Wingard asked him to.

This comes from an article posted on Rolling Stone.

According to their report, Zack Snyder was asked by Adam Wingard to try and stop his fans from review-bombing Godzilla Vs Kong.

Wingard was the director of the movie and Snyder Cut fans were taking to sites like Rotten Tomatoes and giving it terrible reviews.

Why, you ask? Because it was released on HBO Max shortly after Zack Snyder’s Justice League was.

They thought that the movie was hurting Zack Snyder’s Justice League’s performance on the streaming platform. 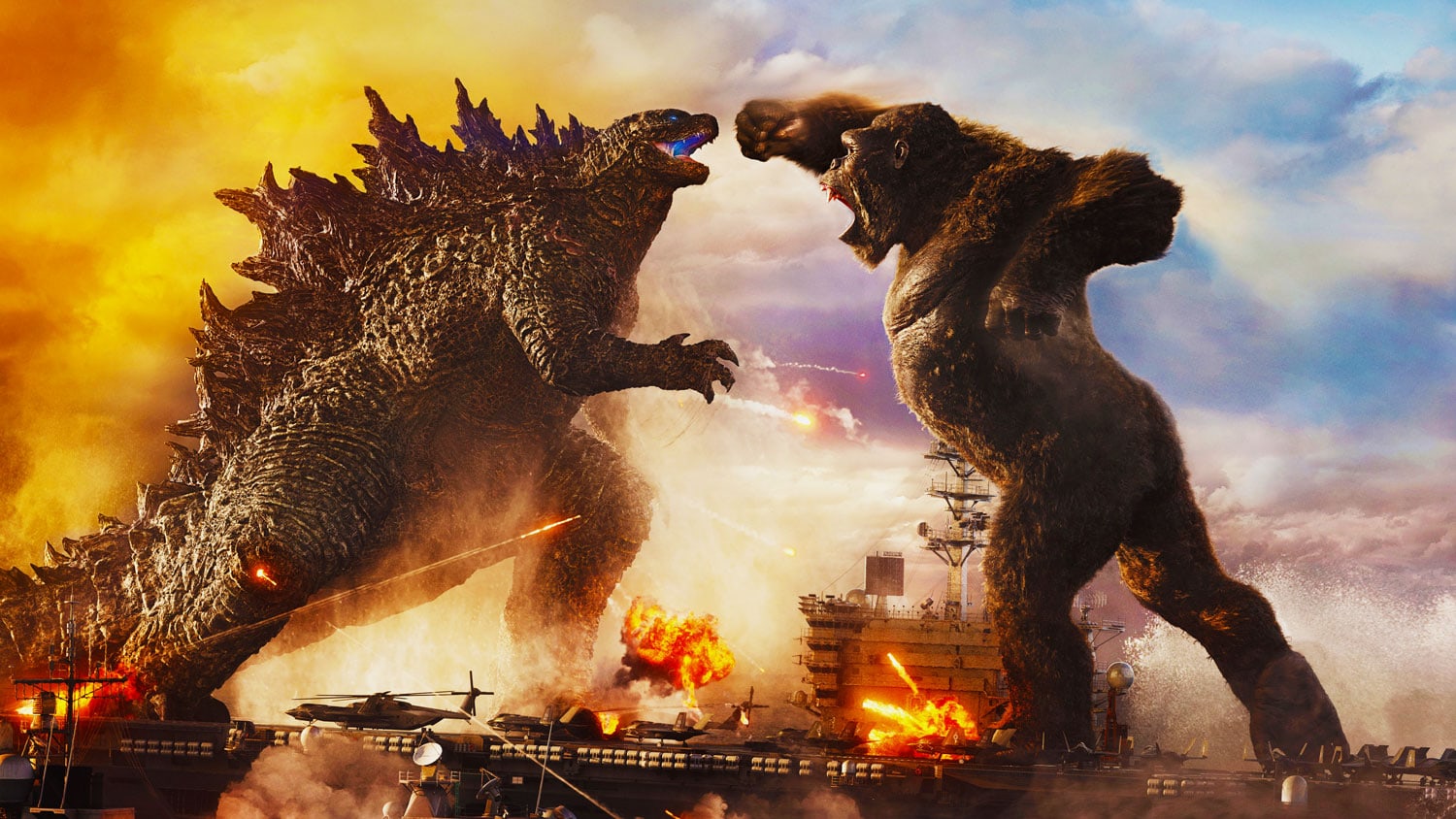 READ MORE: The First Trailer For Godzilla Vs Kong Has Been Released And Fans Loved It

Here’s what Rolling Stone wrote about Wingard asking Snyder to call off his fans.

When fans review-bombed Adam Wingard’s Godzilla vs. Kong, sources say the director asked Snyder through an intermediary to tell his fans to stand down — and that Snyder refused.

However, Snyder has said that he was never asked to get his fans to stop review-bombing Godzilla Vs Kong.

Furthermore, I do not control my fans. They have their own will and their own opinions; you really give me too much credit.

Honestly, this doesn’t put Snyder in the best light.

I really do hope he’s telling the truth and that he was never asked.

However, his quote does seem to indicate that he wouldn’t have been able to stop them even if he tried, which I don’t believe is true.

Are you as shocked as we are to hear that Zack Snyder refused to stop his fans from review-bombing Godzilla Vs Kong?