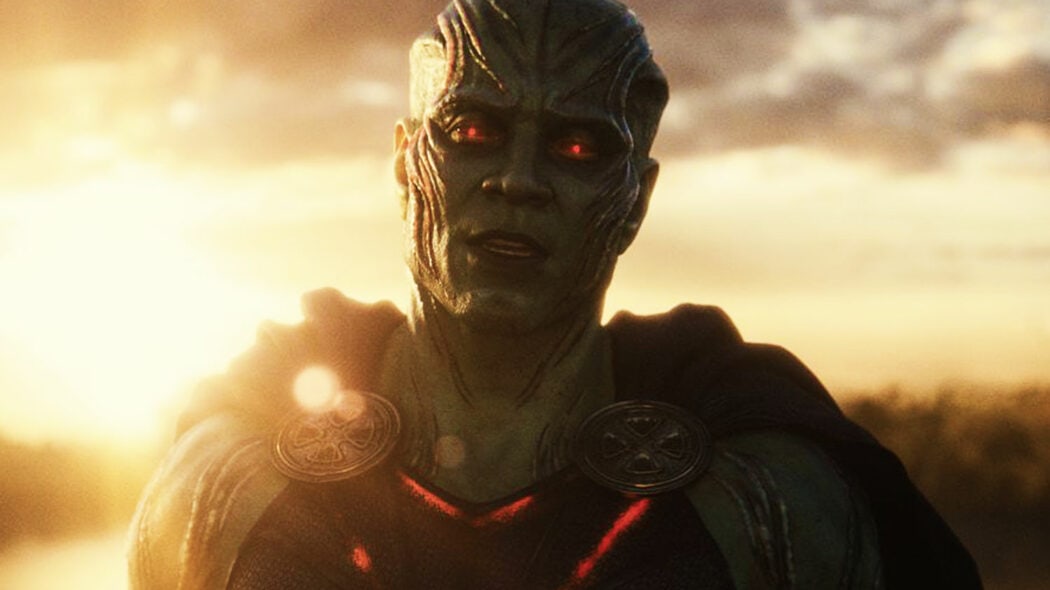 This was revealed in an article posted on Rolling Stone.

Here’s what was stated in the article about Zack Snyder using Martian Manhunter in his cut of the movie without Warner Bros’ consent:

That same month, a battle was also brewing between Snyder and DC Films president Walter Hamada over a Snyder Cut arc involving the character Martian Manhunter. Sources say the character never appeared in the script, leaving the studio blindsided. Hamada demanded the footage not be used; DC had other plans for Martian Manhunter and didn’t want him wasted in two random scenes. But sources say Snyder threatened to delete other footage if he didn’t get his way.

They go on to state that Snyder denies this ever happened.

Zack Snyder didn’t ask for permission from Warner Bros to use Martian Manhunter in the Snyder Cut?

It was then revealed in the article that Jason Kilar and Ann Sarnoff ended up allowing Zack to use Martian Manhunter in the Snyder Cut.

They then also gave Snyder the extra $13 million he was demanding in production costs.

That meant that the studio ended up spending $73 million on Zack Snyder’s Justice League and that ended up going over $100 million after marketing costs.

That’s $73 million while people were losing their jobs at the studio for a director’s cut of a film that already lost hundreds of millions.

However, Snyder did say the following:

The studio never would have released my version of Justice League unless it made financial/business sense for them.