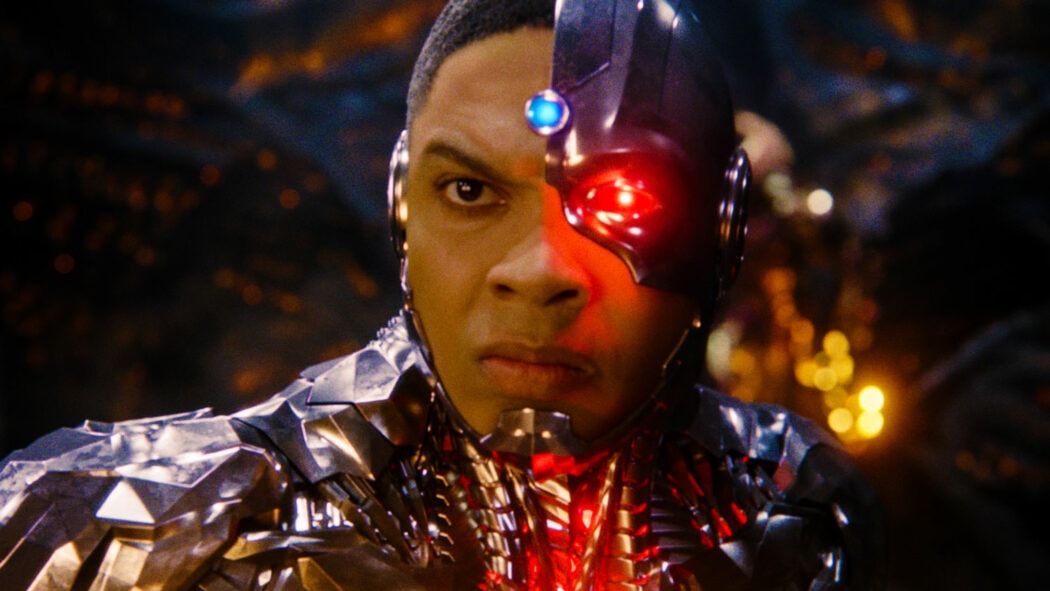 Ray Fisher has called out Rolling Stone for their recent article in which they state that most Snyder Cut fans online are fake.

The article detailed how WarnerMedia got multiple firms to look into the Snyder Cut fandom online.

They reported back that at least 13% of the Snyder Cut movement on social media was fake.

They specifically looked into the Snyder Cut chatter on Twitter, and 13% is very high.

Twitter reports that typical they find that 5% of fan movements on their platform are bots.

This is more than twice that, and it seems as though Ray Fisher has taken against Rolling Stone’s article and he even called out the journalist who wrote the article.

Here’s what Fisher had to say on the matter:

Sources say reporter still butt hurt after being called out on lies in 2021. pic.twitter.com/W5LEG1zzJA 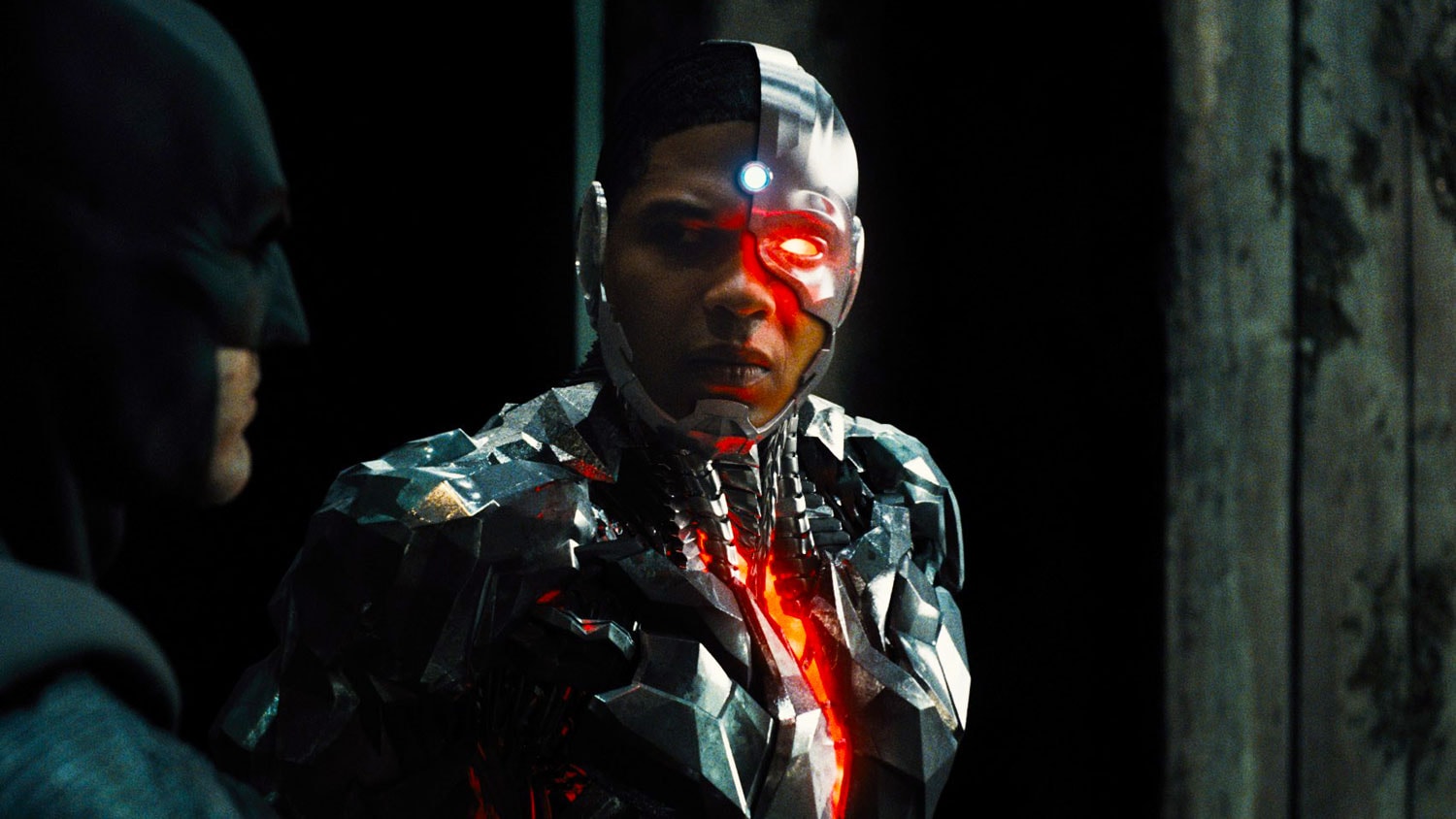 There’s a lot to unpack here.

Firstly, I do not like seeing Ray Fisher call out the journalist by name.

He knows that his followers pay very close attention to everything he posts on social media.

I’m sure now that they are going to harass her online after his tweet calling her out.

There have been a lot of SnyderVerse fans claiming that this whole article is a ‘hit piece’.

That comes off as being rather childish saying something like that.

Rolling Stone is a pretty reputable outlet and calling out the journalist by name is not the right thing to do in this instance.

Saying that she’s “butt hurt after being called out for her lies in 2021” is very childish and not fair at all.

I’m not going to go into why he said that, but it all has to do with an article she wrote about Kiersey Clemons being cast in The Flash movie.

Turns out that she won’t be in the film, but reporters do get things wrong and things in Hollywood are constantly changing.