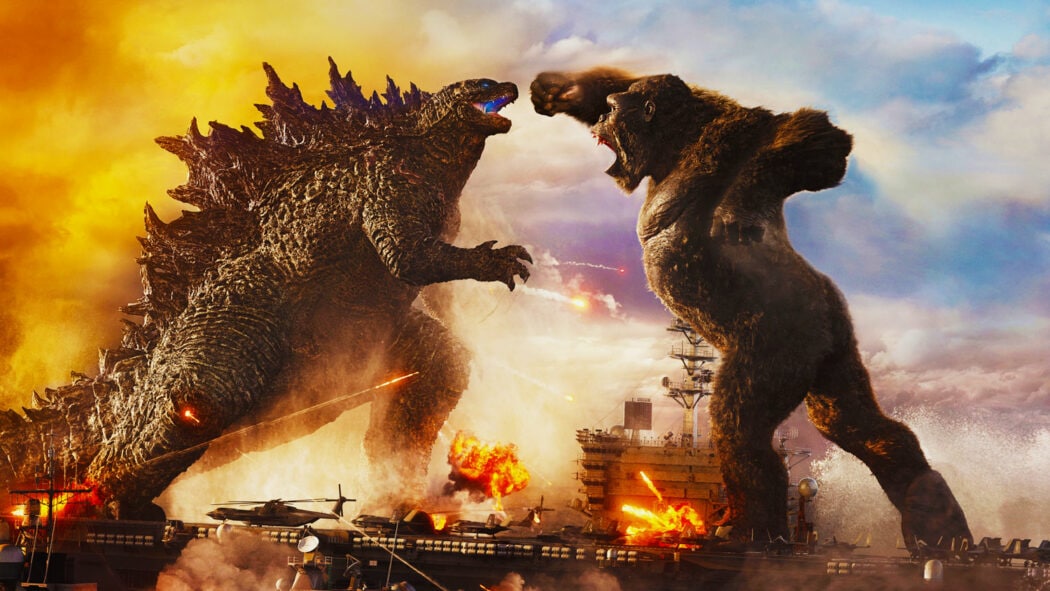 It’s been revealed that Godzilla Vs Kong 2 is happening and it’s going to star Dan Stevens and will be directed by Adam Wingard which is pretty good news.

This news comes from Deadline and I’m really excited to see Stevens and Wingard get to work together again.

It going to be really interesting to see what happens in Godzilla Vs Kong 2 and Dan Stevens has proven himself over the years to be a truly terrific actor.

He’s worked with Adam Wingard before on the brilliant movie, The Guest.

So far, Stevens is the only actor attached to the project.

There were a whole load of stars in the first Godzilla Vs Kong movie, but we still don’t know whether any of them will be returning for the sequel.

We have no plot details for the movie as of yet. Warner Bros. Pictures has been keeping them firmly under wraps.

The only thing we know at the moment is that we’re going to get to see Godzilla and King Kong return for this sequel. 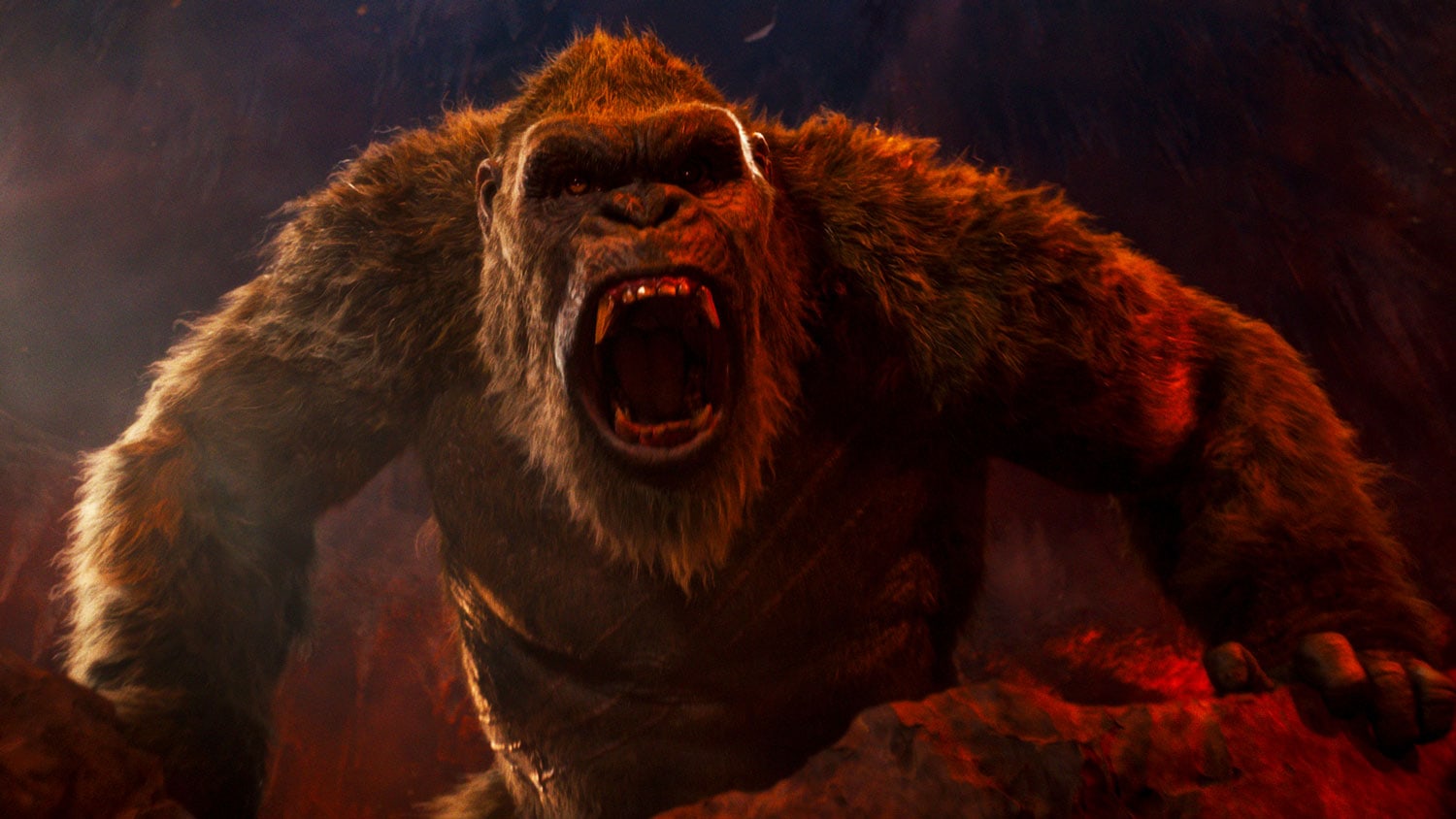 READ MORE: Here’s What We Can Expect From Godzilla Vs. Kong

Godzilla Vs Kong was released both in movie theatres and on HBO Max at the same time.

However, even though we were in the midst of a global pandemic, people still went to the cinemas to watch the movie.

The film ended up grossing $100 million in the United States and it was the first film to do that since the start of the pandemic.

This news comes after it was revealed that another MonsterVerse project was in development over at Legendary.

The studio is working on a Godzilla series for Apple TV+ and it’s going to follow a family living in a world where the these monsters exist.

They’ll also discover in this series that these monsters have secret ties to Monarch.

Are you looking forward to seeing Godzilla Vs Kong 2 when it’s released?