Some will tell you there is a rivalry between Marvel and DC but this is just a myth – as Avengers Endgame directors The Russo Bros have praised Zack Snyder’s Justice League.

Its no secret that there is a huge war between Warner Bros. and Snyder fans. More so since fans want to see Zack Snyder back in the director’s seat for future Justice League films.

On our Small Screen YouTube channel we did a video essay positing the theory of why having Zack Snyder complete his vision for DC properties would be a good idea – not just for the Justice League franchise but for the entirety of the film industry moving forward. You can watch the video here.

Well, it’s no coincidence that Marvel directors, the Russo brothers, tend to agree because they can’t see anyone but Zack Snyder himself directing the Justice League films. Anthony and Joe Russo state that it is the only version that you should see. 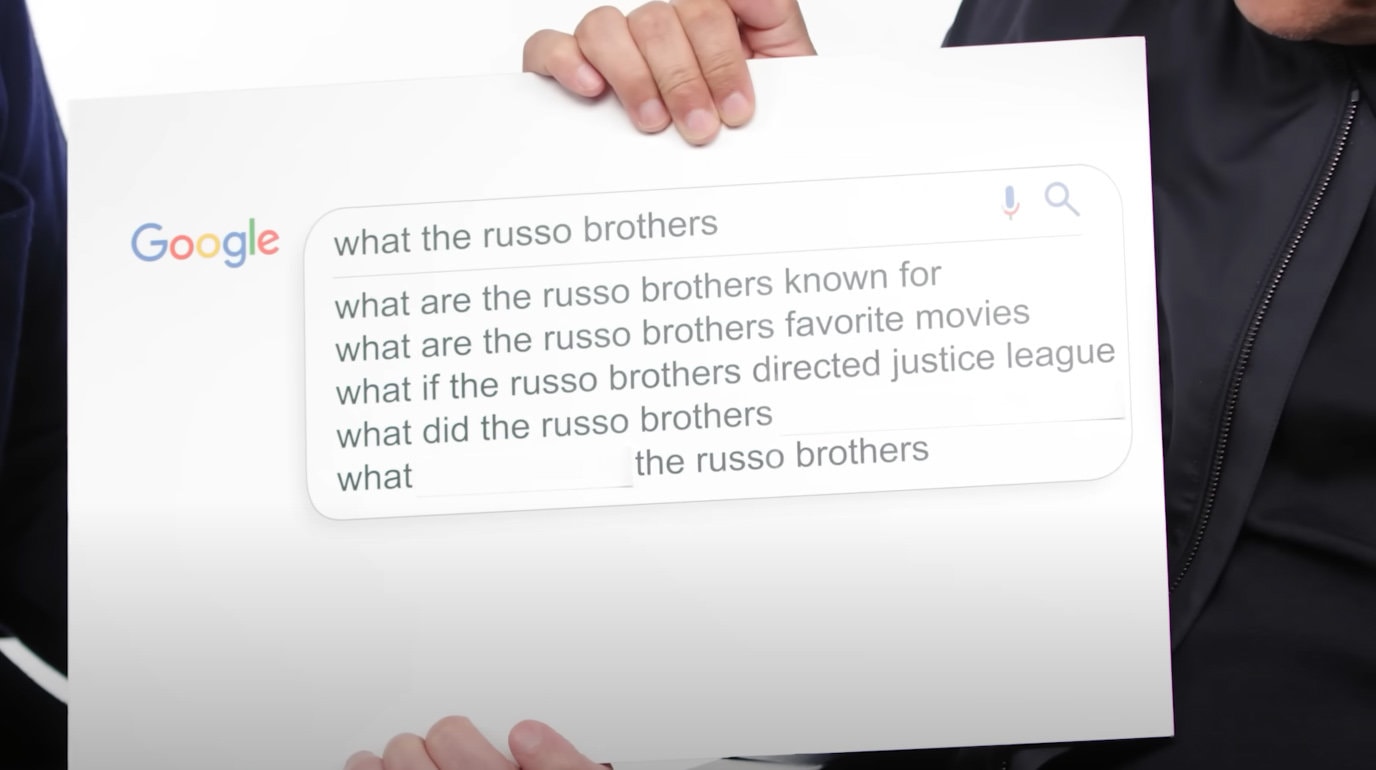 The Russo brothers have deemed Snyder the one and only for the Justice League:

See the Snyder Cut. That’s the definitive cut. Yeah, you don’t need to see anything else.

Snyder delivered his vision for the film itself and he has clear cut plans of how he would like to move forward. But, until Warner Brothers gives him the go ahead Zack Snyder can only focus on other projects.

Look, the story’s figured out. I know what to do, it’s not a question, but the truth is, the [Snyder Cut] came out, just to give you a sense of it. I haven’t heard from them [Warner Bros.], I don’t know what they think. I do love these characters and I love the world, clearly, but yeah, I just don’t know what their plans are or what they’re up to.

Snyder has made it very clear how important certain characters are to the function of the Justice League. Snyder has a deep respect for the characters that he has fought so hard to bring to life.

The death of Superman really shakes him out of that [dark place] and puts him on this really cathartic path to form the Justice League and do his part, If you think about it, the Justice League is made up entirely of almost god-like characters with these god-like powers, and [Batman is] just a guy. Yes, he is the world’s greatest detective and he is this incredible force as far as humanity goes, but in the end, he is just a guy. It’s like his job of bringing [the Justice League] together, it was also one of the most important jobs because there would be no Justice League without Bruce.

After Warner Bros had Joss Whedon completely butcher Snyder’s vision for the Justice League (we also did a video essay on this as well), it only makes sense that the Russo brothers would agree with the Snyder fandom. The Russo brothers respect Zack Snyder.

However, Warner Brothers seems to be like a stubborn, older sibling, unwilling to help their little brother learn. They’re digging in their heels even now.

Personally, I think it would be cool to see if maybe having all three direct a Justice League film would get Warner Brothers to put their head back on straight. Or if the Russo brother went on to produce the next Snyder film.

Either way, it would be cool to see if they could collaborate on something truly epic.