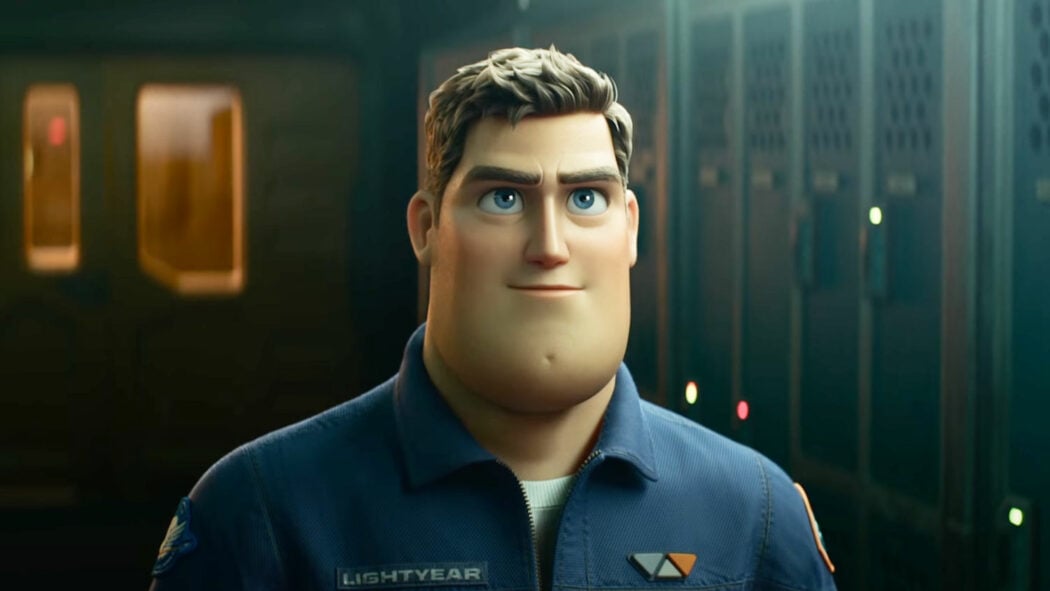 The very first trailer for Disney Pixar’s upcoming Lightyear movie has been released and it looks like this movie will go to infinity, and beyond!

You can check out the trailer for yourselves over at Pixar’s YouTube channel.

Here’s what Pixar had to say about this upcoming Buzz Lightyear movie:

To infinity and… Experience the origin story of a Space Ranger in Disney and Pixar’s #Lightyear, in theatres Summer 2022.

Check out a brand-new trailer for Disney and Pixar’s “Lightyear,” an original feature film releasing June 17, 2022. The sci-fi action-adventure presents the definitive origin story of Buzz Lightyear—the hero who inspired the toy—introducing the legendary Space Ranger who would win generations of fans.

Read more: Everything You Need To Know About Soul’s Move To Disney Plus

I really love the casting of Chris Evans as Buzz Lightyear.

I know it’s sad that we won’t get to hear Tim Allen do the voice, just like he did in all the Toy Story movies.

However, this is a departure from the Toy Story movies.

In this film’s universe, Buzz Lightyear really is a spaceman and not a toy.

I actually this is a genius idea for a movie and I cannot wait to see what Pixar has come up with for the character.

Are you looking forward to watching Lightyear in cinemas when it’s released?