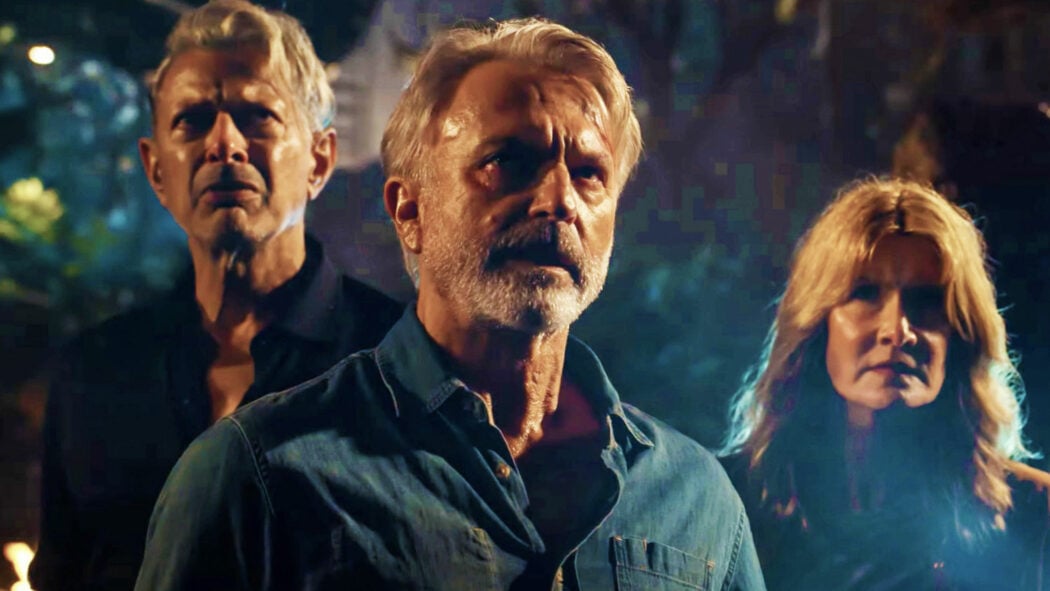 Jurassic World: Dominion opened this past Friday in newer markets including the UK and US and has now taken a bite out of the global box office.

This is despite a trove of poor critical reviews putting the film even behind the negatively received (at least by critics) Jurassic World: Fallen Kingdom.

However, it appears audiences are loving the dinosaur nostalgia-filled blockbuster! 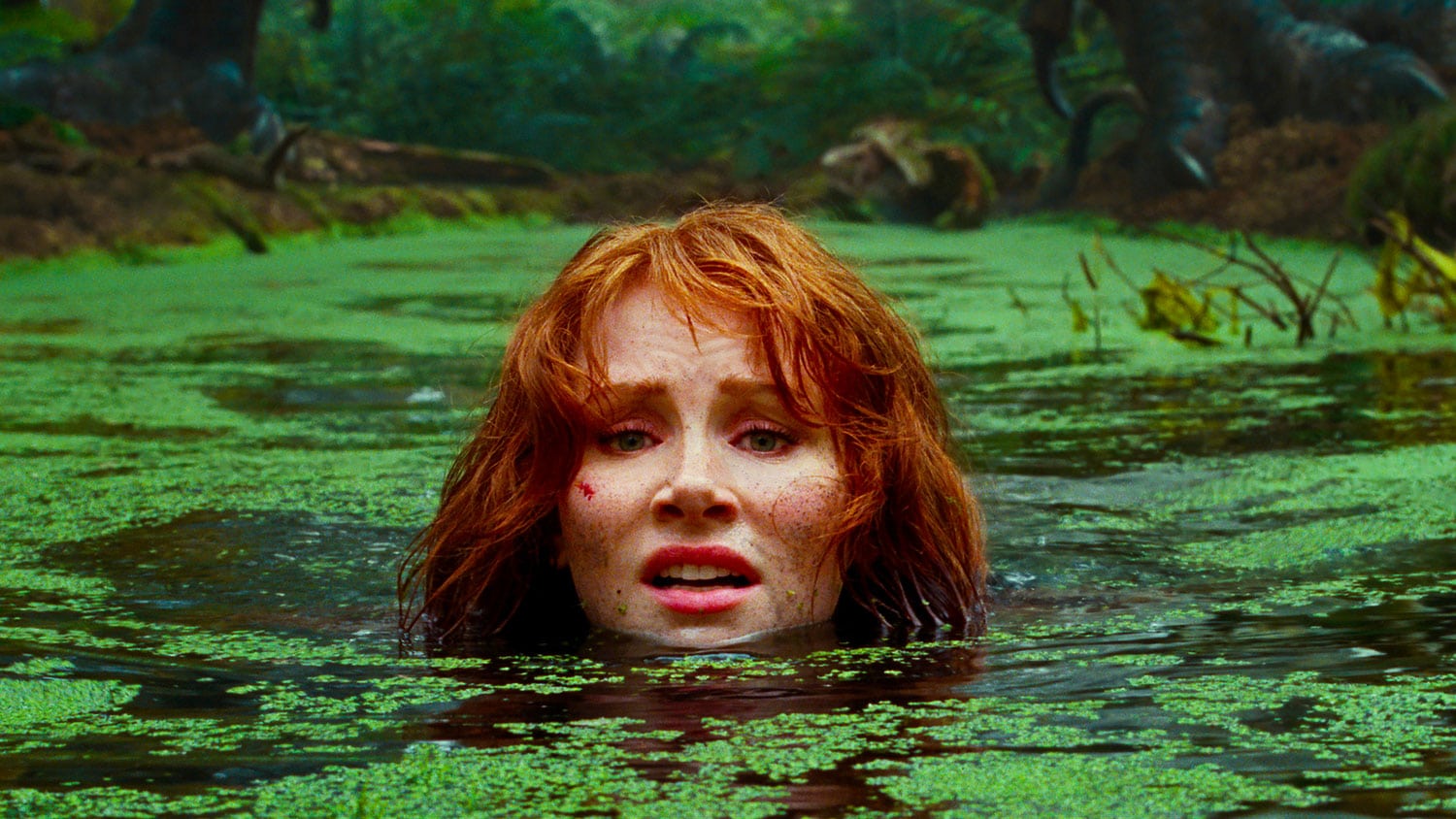 Elsewhere Tom Cruise continues to blast ahead towards his first (£800m) $1 billion dollar blockbuster and will certainly see movement with Father’s Day in the US very soon.

It saw a -40% drop over last weekend, as screenings in 4DX/IMAX moved over to Jurassic World: Dominion but it didn’t have a hugely detrimental effect.

However, the title of 2022’s biggest global release so far now goes to Doctor Strange: In The Multiverse of Madness.

Considering the film hasn’t seen a release in the huge Chinese market, or Russia as a result of their invasion of Ukraine, it’s a fantastic number and surely a sign the box office is getting back to ‘normal’.

It will certainly be interesting to see how Top Gun fares over the next weekend (it’s 4th week of release) and if the reviews and critical reception to Jurassic World: Dominion take a negative effect after the initial buzz is over.

Have you seen Top Gun: Maverick or Jurassic World: Dominion?

What did you think? Let us know in the comments below.