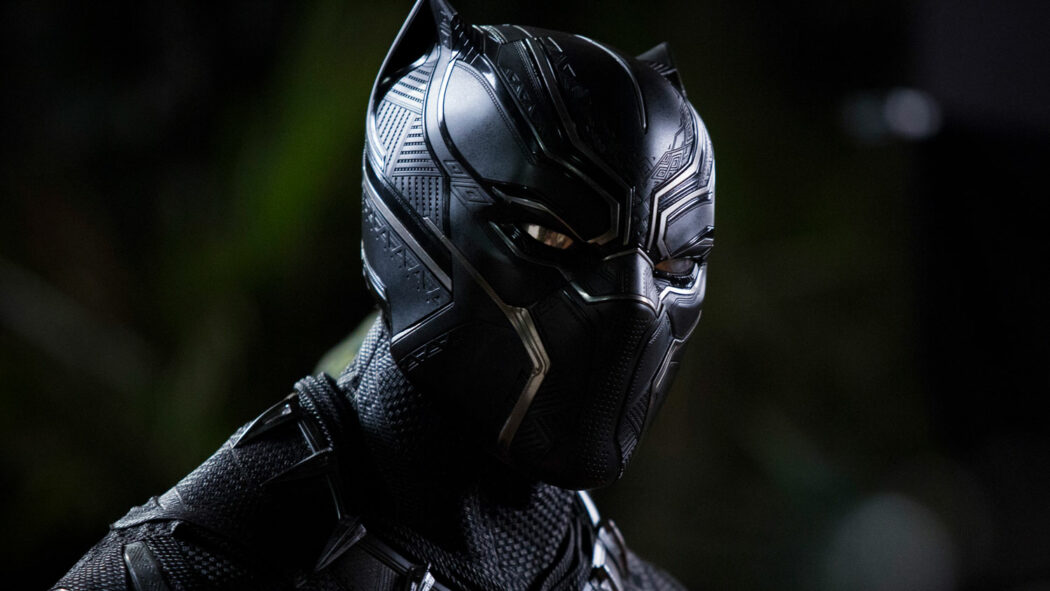 Will Letitia Wright’s Shuri pick up the mantle of the Black Panther in Marvel Studios’ Wakanda Forever…?

This is the question that many Marvel fans have been asking themselves for quite some time now.

Black Panther: Wakanda Forever’s very first trailer was released at San Diego Comic-Con, but who will be Black Panther in the movie?

Now, the trailer didn’t actually show us who would be donning the Black Panther suit in the upcoming movie.

However, it did give us a look at the new Black Panther in the movie, from behind, and this has started a lot of chatter online.

Before we get into all of that, I wanted to go over all the rumours that we’ve been hearing about who will be taking up the mantle.

From the get-go, we were hearing that Letitia Wright’s Shuri was going to become the MCU’s next Black Panther.

This made a lot of sense. However, then Letitia Wright started getting into trouble on social media for her rather controversial views on the COVID-19 vaccine.

Will Shuri be the Black Panther in Wakanda Forever? 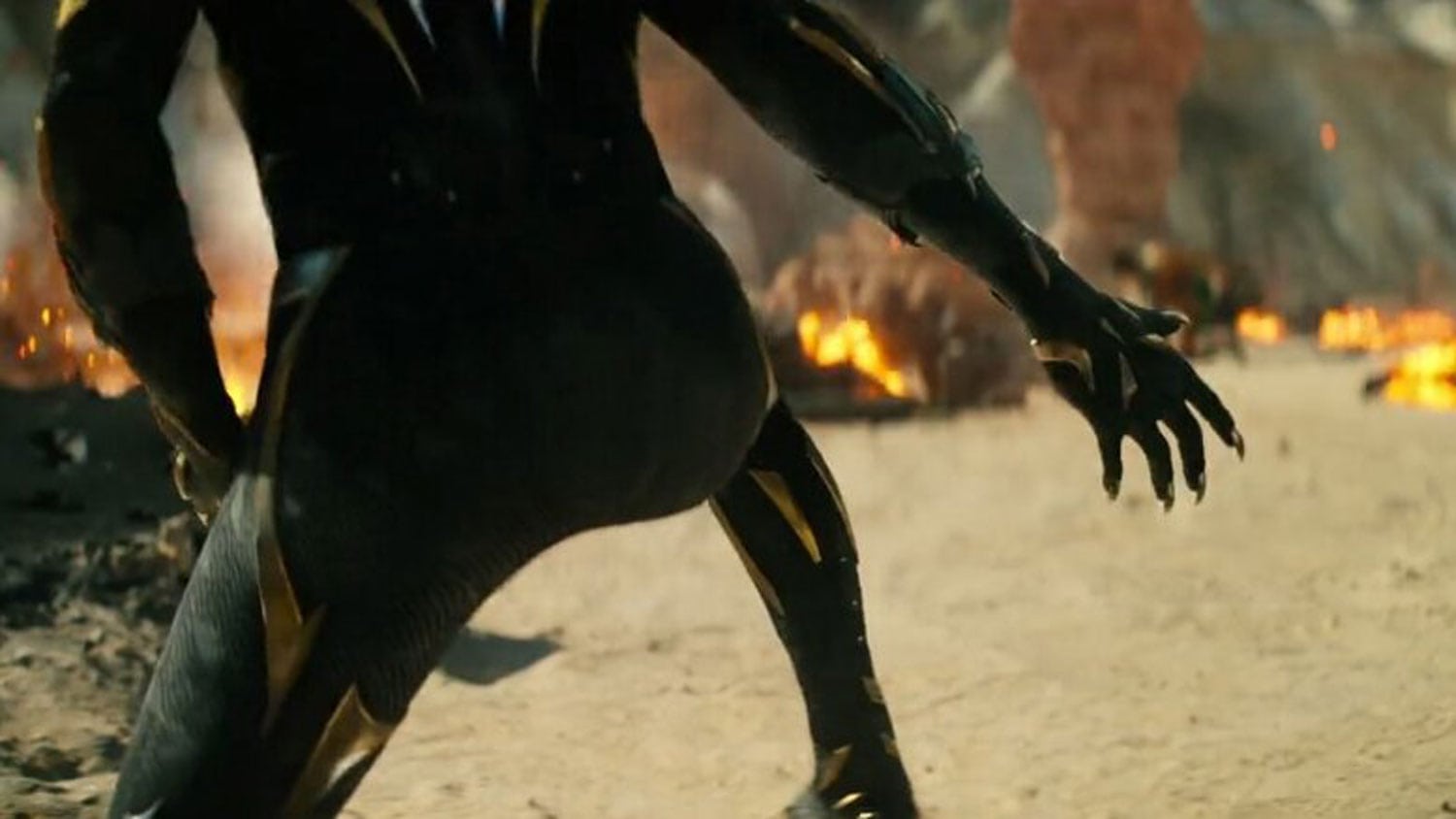 So, all this controversy surrounding Wright made people think that Marvel might not want to make the actress their next Black Panther.

However, Letitia then left Twitter and basically social media entirely, and it seemed as though she did so under Marvel’s orders (that’s just speculation though).

People then were stating that it was Winston Duke’s M’Baku that was going to be the next Black Panther.

We then heard rumours that there would be multiple characters who will don the suit in the upcoming Black Panther sequel.

I actually think that might happen in the movie.

However, I do believe that Shuri will be the one to become the MCU’s and Wakanda’s official Black Panther towards the end of this movie.

It’ll probably be a really epic hero moment, and I think that Shuri will go through a real hero’s journey in this movie.

So, how will the movie address Chadwick Boseman’s tragic passing?

Well, the trailer seemed to suggest that much of the beginning of this movie will be a funeral for T’Challa.

It does seem as though it will be revealed at the beginning of the movie that T’Challa has passed away.

They’ll then have a funeral, and I think that his death will cause ripples through the world.

His passing could be one of the main reasons why Namor will decide to attack Wakanda, because he’ll see the kingdom as being weak without their leader.

He might actually have a point as far as that’s concerned.

T’Challa’s mother and sister will have the handle everything from that moment on.

I also wonder whether they’ll be a rift between Shuri and her mother.

There’s also an indication that Shuri’s mother might believe her daughter to be dead.

Maybe Shuri goes into hiding after being bested in battle by Namor? That could be a possibility.

Are you looking forward to potentially seeing Shuri become the Black Panther in Wakanda Forever?