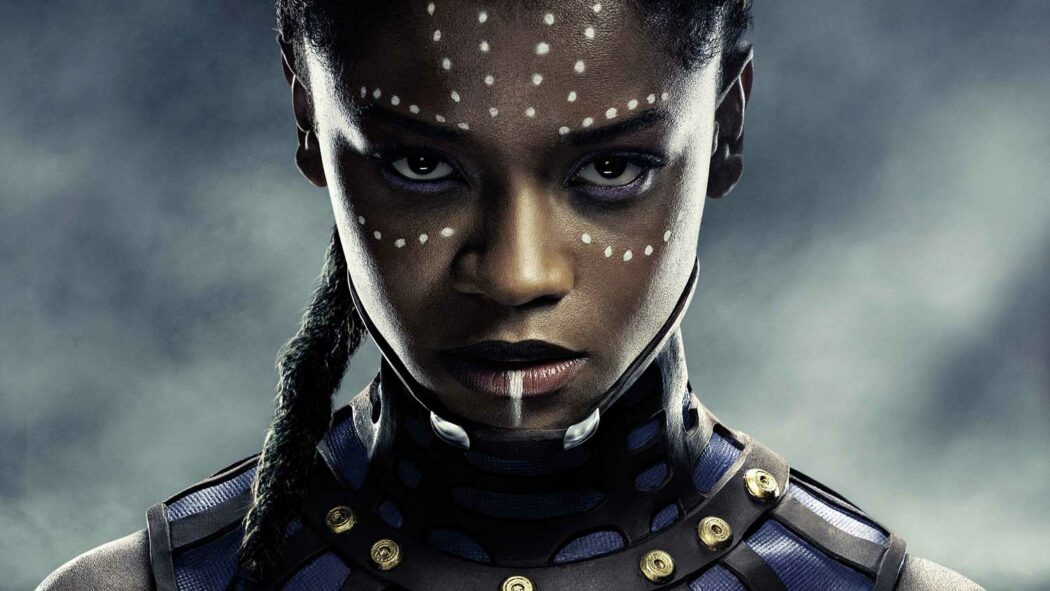 Letitia Wright To Star In The Next Avengers Movie

It’s been revealed that Letitia Wright will star as Shuri in the upcoming Avengers movie, which I actually think is a good thing. This news comes from our good friends over at Geekosity.

Mikey Sutton revealed that Wright will still be playing Shuri in the next Avengers movie despite rumours that Marvel Studios and Disney had fired the actor. Some people might be wondering why Wright would have been fired from the MCU.

Well, it all has to do with the fact that Letitia Wright posted an anti-vaxxer video on Twitter. There were then rumours that she was trying to convince people on the set of Black Panther: Wakanda Forever not to take the vaccine.

The British actress then had to come out and say that the rumours were untrue. She also left Twitter after this whole debacle.

Letitia Wright will be playing Shuri in the next Avengers movie

However, it was recently revealed that Black Panther: Wakanda Forever would be going back into production this January and Wright would be joining the cast as Shuri.

This comes after production on Black Panther 2 was halted due to an uptick in COVID-19 cases on the set. There were rumours that Letitia Wright herself contracted the virus. Those reports have not been confirmed.

What do you make of this news? Are you looking forward to watching the next Avengers movie when it’s released in cinemas? Let us know your thoughts in the comments below.