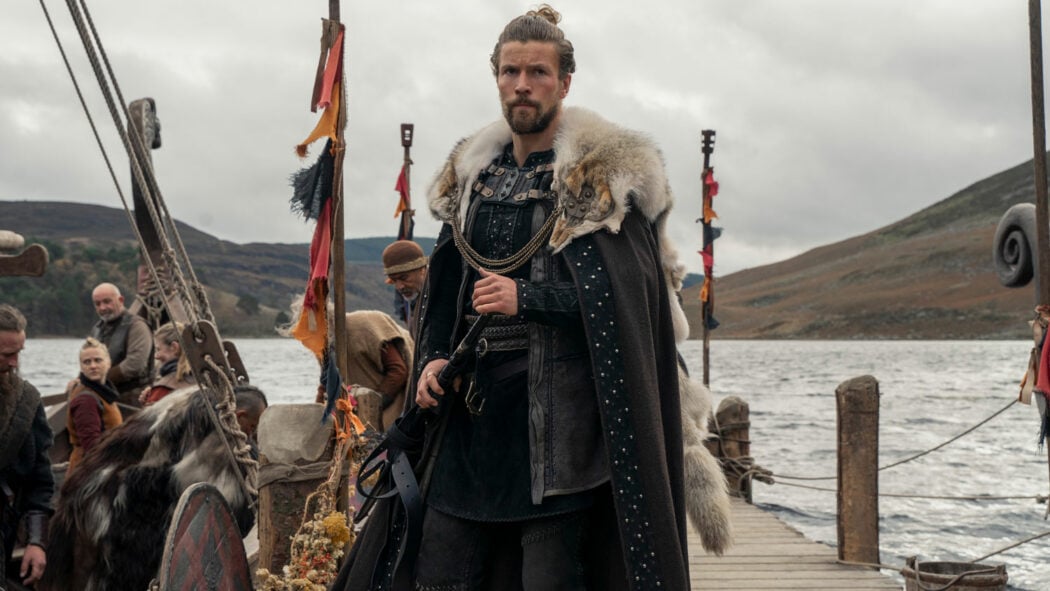 Vikings: Valhalla is the new Vikings prequel show on Netflix and fans are desperate to know about Season 2’s release date. Is that a second season on the horizon? If so, when will it be released on Netflix, and who will be starring in it?

These are all questions that I am going to try and answer for you in this article. There are many answers out there regarding Vikings: Valhalla, but not all of them.

Is Vikings: Valhalla Season 2 happening over at Netflix? 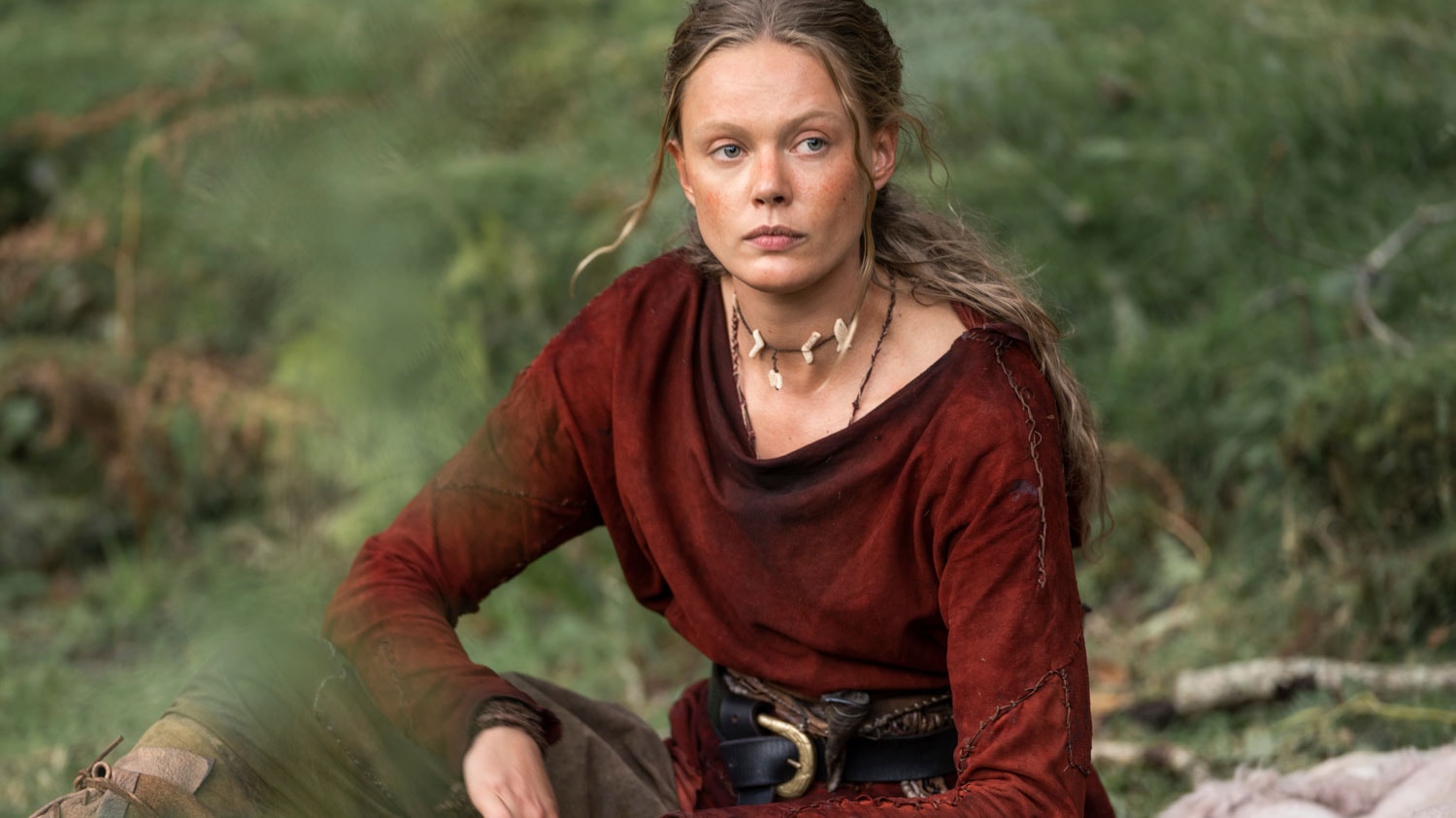 This means that no matter what, we will be getting at least three seasons of this new show! That’s great news for fans of the show out there because it means that we won’t have to worry about it being cancelled any time soon.

It was revealed back on January 4th, 2019, that the hit show Vikings would end after its sixth season. However, they also announced that Michael Hirst was working on a spinoff series with MGM Television.

Hirst was working on this show with writer Jeb Stuart and it was also revealed that this show was being made for Netflix. Vikings ended up on Amazon Prime, but for some reason beyond my understanding, this Vikings: Valhalla series landed on Netflix.

MGM Television ended up making the series and it was filmed mostly in Ireland, working from the same Ashford Studios in County Wicklow as the original Vikings series. The series focuses “on the adventures of Leif Erikson, Freydis, Harald Hardrada and the Norman king William the Conqueror”.

When could Vikings: Valhalla Season 2 be released 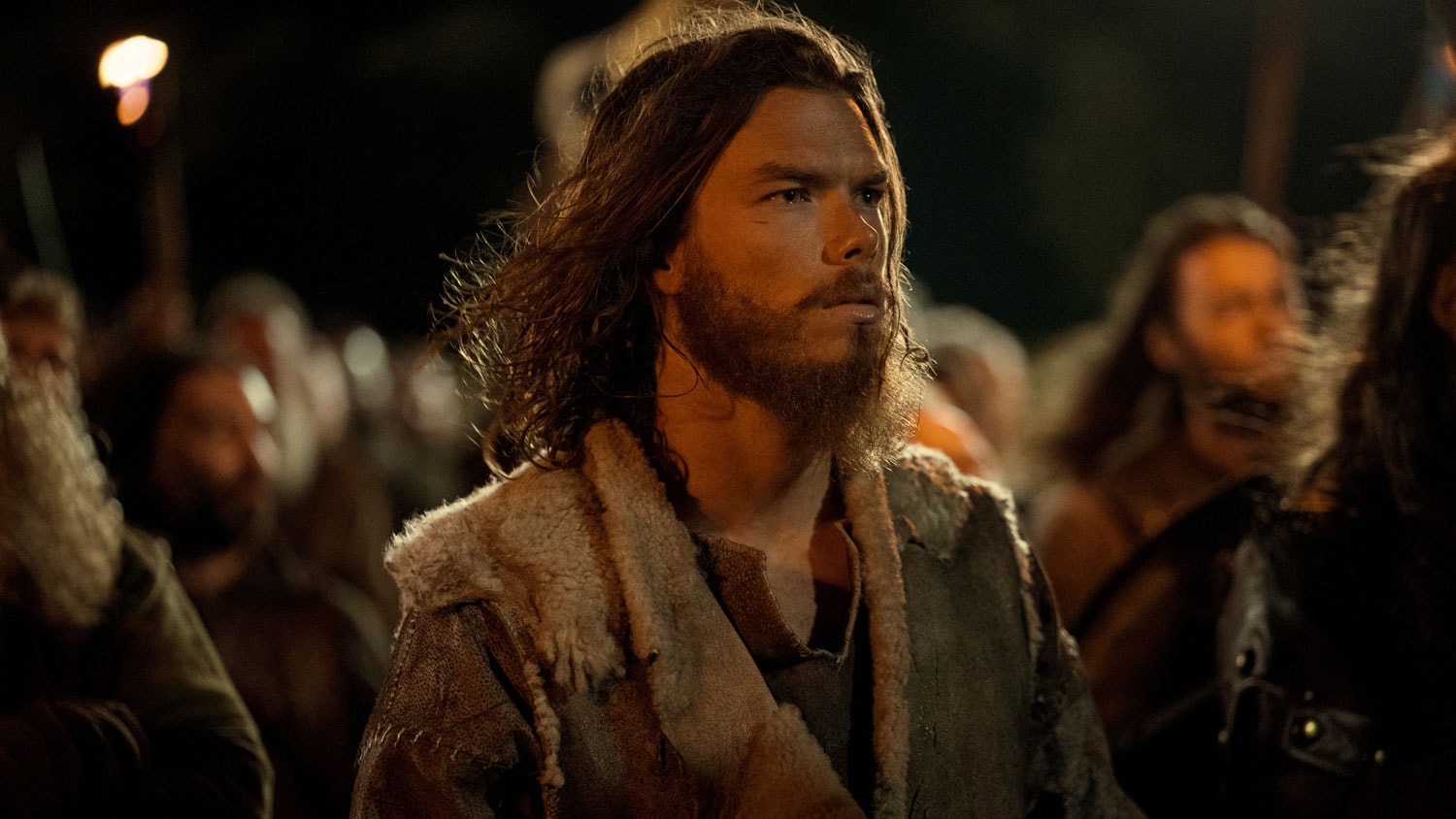 READ MORE: Doctor Strange 2 Is Now Available To Stream On Disney Plus

As for a release date, well, it seems as though Vikings: Valhalla should be released on Netflix sometime this year. We still don’t have an official release date for the series.

However, we do know that production on the second season wrapped in November 2021. This means that the series is currently in post-production and I’ve even heard that they are already filming the third season of the show.

The show should be released within the next few months, but we still haven’t got an official release date as of yet. The episodes of Season 2 were directed by the BAFTA-winning Danish director Niels Arden Oplev, Steve Saint Leger who directed several episodes of Vikings and Hannah Quinn.

The bad news is that as for August, we still don’t have an official release date for Vikings: Valhalla Season 2. During an interview with Digital Spy, creator Jeb Stuart told us before season one even dropped: “I am just finishing the editing of the last episode of season two this week, and I am dying to get it out there.”

Jeb also went on to reveal that Vikings: Valhalla Season 3 has been the go-ahead by Netflix, and told Digital Spy all about that as well.

“Season three is very exciting and my Vikings get out of Scandinavia, so we have lots of great surprises and stories for season three,” he said. Jeb then told Digital Spy that filming for season three will commence in Ireland later this year. 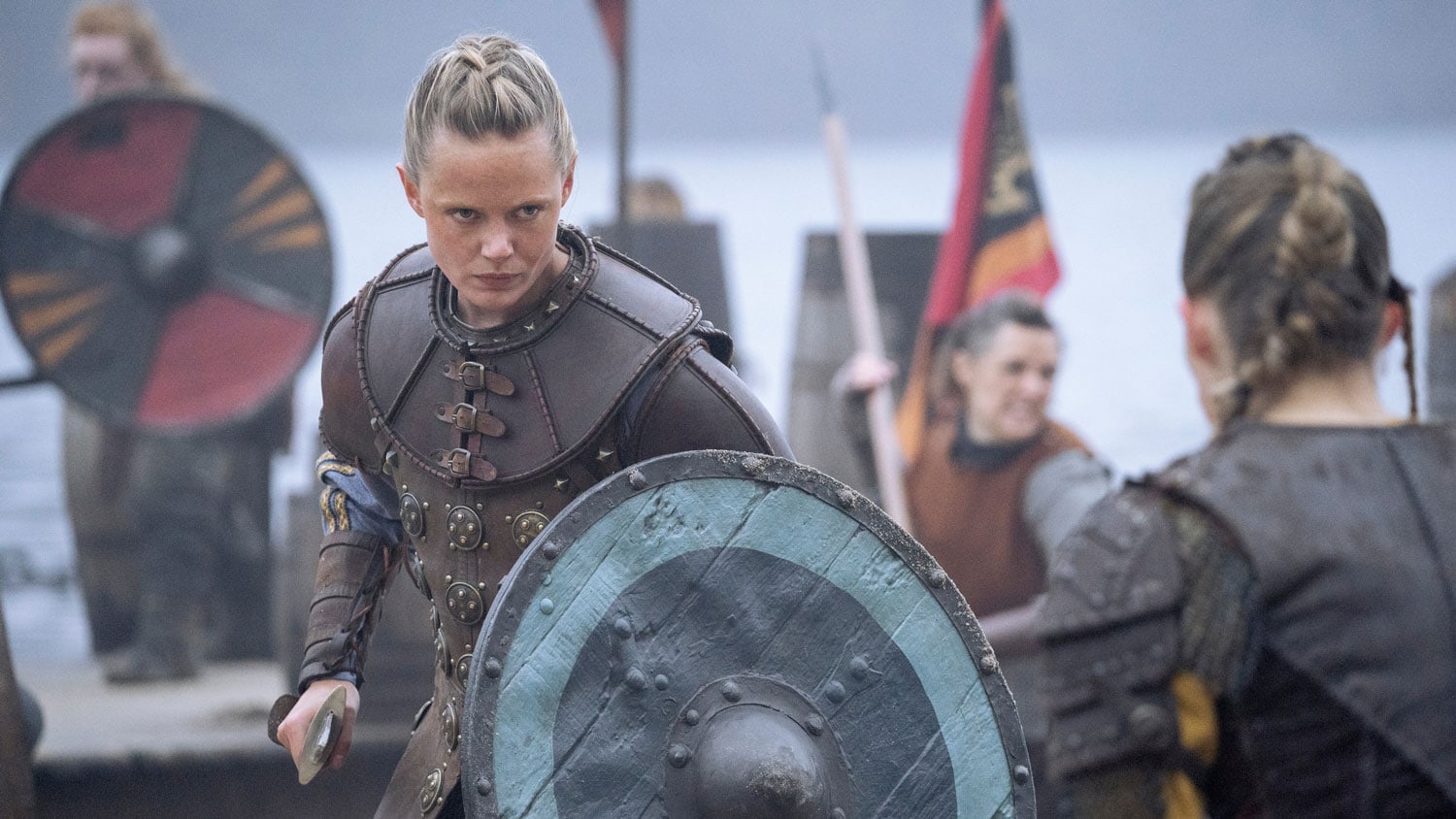 READ MORE: Marvel Movie Fans Are Calling For Charlie Cox’s Daredevil To Be In Spider-Man 3

The main cast of Sam Corlett as Leif Erikson, Frida Gustavsson as Freydís Eiríksdóttir, Leo Suter as Harald Sigurdsson, Bradley Freegard as King Cnut, Jóhannes Haukur Jóhannesson as Olaf Haraldsson, Caroline Henderson as Jarl Haakon, Laura Berlin as Queen Emma of Normandy and David Oakes as Godwin should all be returning for Season 2.

There are some guest roles also in Season 2, but it’s not as easy to predict which characters from the first season will be returning.

What will happen in Vikings: Valhalla Season 2?

The series is set over a hundred years after the events of Vikings. It tells the story of the tensions between the Vikings and the English royals and what happened when they ended up reaching a bloody breaking point.

The series shows how the Vikings themselves clash over their conflicting Christian and Pagan beliefs. The show follows Leif Erikson, Freydís Eiríksdóttir and Harald Hardrada who embark on an epic journey that will take them across oceans and through battlefields, from the Kattegat to England and beyond, as they fight for survival and glory.

What do you make of this feature? Are you looking forward to watching Vikings: Valhalla Season 2 when it finally lands on Netflix? Let us know your thoughts in the comments below.