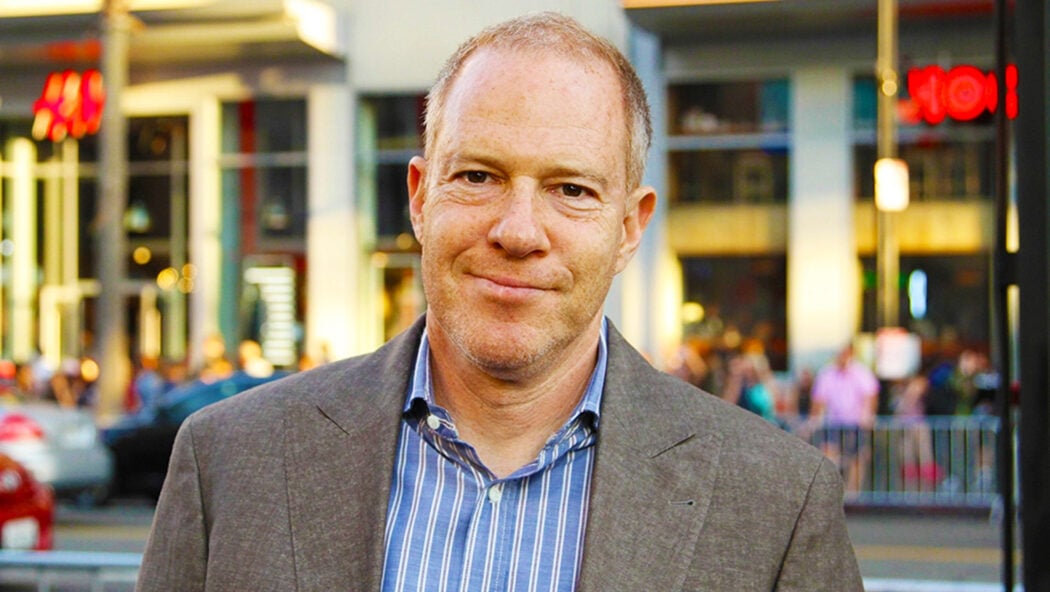 Toby Emmerich To Stay On At Warner Bros After Discovery Merger

It’s been revealed that Toby Emmerich will be staying on as Warner Bros Pictures Group chairman after the Discovery merger.

This news comes to us via Variety and I’m not surprised that they’ve opted to keep Emmerich around.

There were reports that Emmerich was in talks with Netflix for a role over there.

However, there’s been no movement on that front for a while now and it seems as though Discovery is keen to keep Emmerich around for the foreseeable future.

There are a plethora of reasons why Discovery and its CEO, David Zaslav, might be interested in keeping Emmerich.

First off, Emmerich is very experienced in the movie-making business.

Zaslav isn’t and I’m sure he’ll appreciate the experience, especially since he’s said in the past that the key part of their future business with the movie division.

He’ll want to make sure that a proven person is at the helm of that side of the business.

Toby Emmerich is staying on at Warner Bros after Discovery merger

However, there’s also the fact that Emmerich has actually been very successful as Warner Bros Pictures Group chairman.

Under his leadership, Warner Bros Pictures has made some huge hits, including movies such as Dune and The Batman.

Dune ended up winning six Oscars at the 2022 awards ceremony, and King Richard, a Warner Bros movie, came away with the Best Actor award.

That said, there have been some real duds released under Emmerich’s leadership.

Wonder Woman 1984, The MatrixL Resurrections, Mortal Kombat and Space Jam: A New Legacy are just some that come to mind.

This all comes after it was revealed that Jason Kilar and Ann Sarnoff were leaving WarnerMedia ahead of the upcoming merger.

It’s going to be really interesting to see what will happen once the merger is finally complete.

Are you looking forward to seeing what happens when Warner Bros. Discovery becomes a reality?