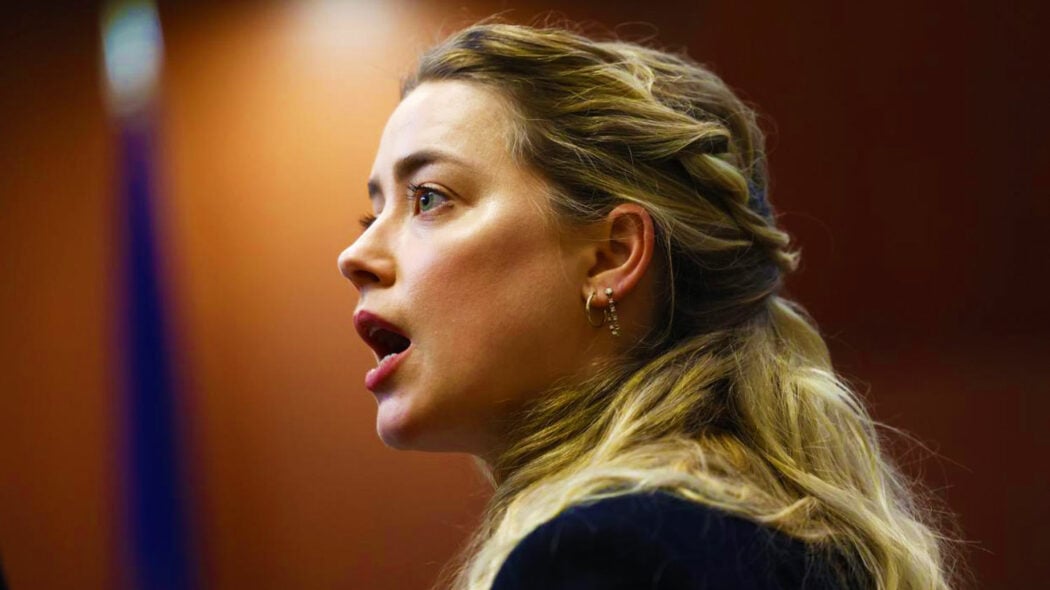 Is Amber Heard Broke Now After The Johnny Depp Trial?

The jury sided with Johnny Depp in his defamation trial against his ex-wife, Amber Heard, and it seems as though the Aquaman actress might be broke now.

Johnny Depp ended up being awarded $15 million in damages.

The jury found that Ms Heard defamed Depp on all three counts and awarded him $10 milion in compensatory damages and $5m in punitive damages.

Heard was awarded $2 million in compensatory damages, but no punitive damages.

This is a very big and actually quite surprising victor for Johnny Depp.

It bascially means that Johnny Depp is going to be awarded close to $12 million in damages and that’s going to have to come from Amber Heard.

Amber Heard will have to pay Johnny Depp somehow 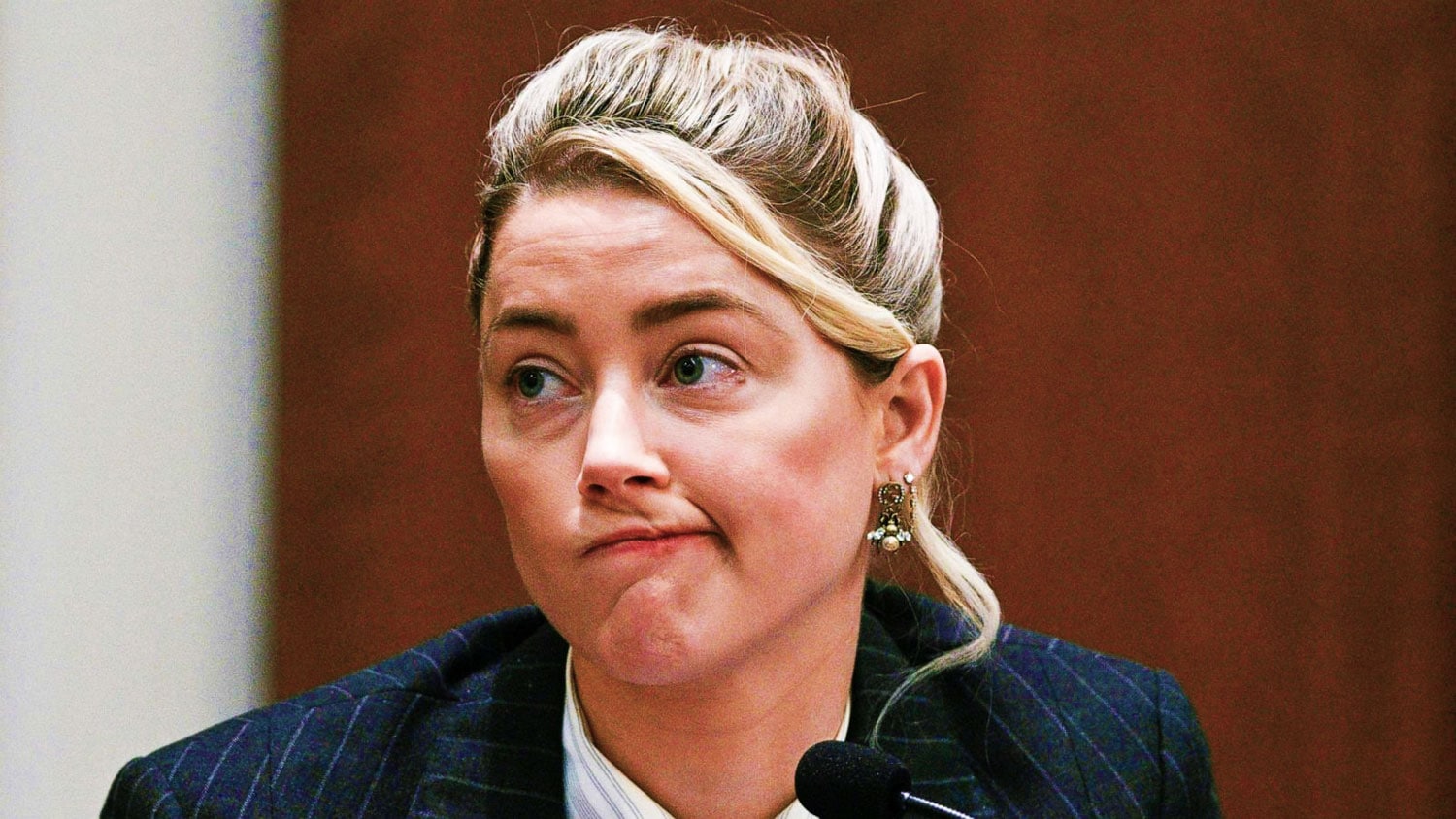 Now, we previously reported that it is Amber Heard’s house insurance that has been footing the bill for her legal fees.

However, how will it work for the damages that Mr Depp has been awarded by the court in Virginia?

Well, bascially, Heard is going to have to find the money, and she really doesn’t have it.

Yes, she was awarded $2 million in compensatory damages, but no punitive damages, however, that’s not going to cover the $13 million that Depp was awarded.

Technically, before the trial, Amber Heard’s net worth was roughly about $2.5 million, so she’s really going to struggle to pay Johnny Depp the amount he was awarded.

After yesterday’s verdict, she’s now listed as having a net worth of -$8 million.

I genuinely believe this could end up bankrupting the actor, and there’s also the fact that her career is certainly going to take a nosedive following this trial.

Will Amber Heard have to pay all of the $13 million to Johnny Depp? 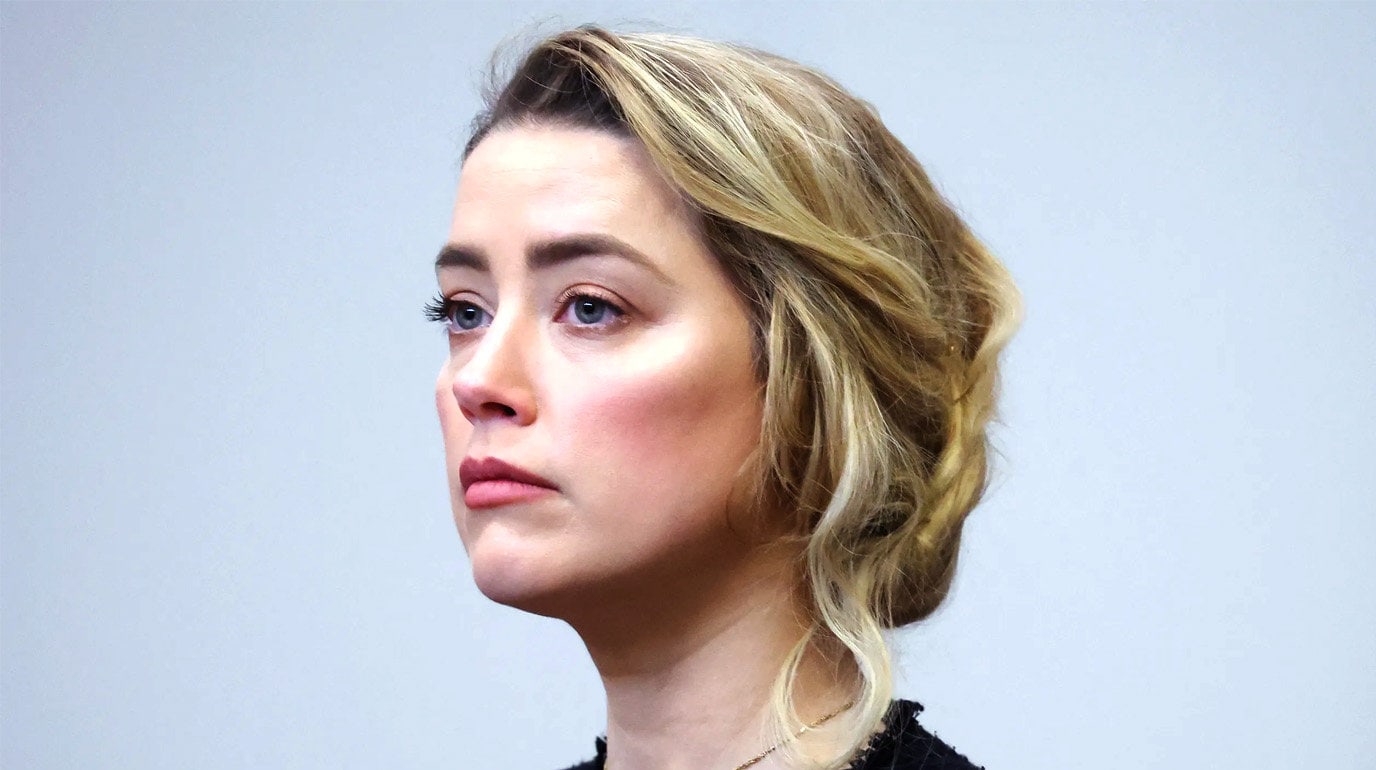 This is something that I’ve been asking myself quite a lot since yesterday’s verdict.

I’ve been doing some digging into it, and it seems like yes, Amber is going to have to find the money somehow.

She won’t have to pay Mr Depp the entire $13 million.

The actual figure will be in the $8.3 million region, but still, Amber doesn’t really have that kind of money.

Honestly, the verdict yesterday was pretty terrible for Amber Heard.

Not only is she going to have to fork out a lot of money to Mr Depp, but it also looks like her career will be over after this.

Her reputation is in tatters and I highly doubt that any movie studio in Hollywood will want to touch her after this.

Not only did Ms Heard lose the trial, but she also lost in the court of public opinion.

She was widely rediculed on social media and I have to say that some people did go a bit too far.

Amber might have lied and made quite a bit of her allegations against Johnny Depp up, but she’s still a human being, and I think that people have forgotten that fact.

This case has bascially cost her everything, and I think she’s going to be finding life rather difficult following this very public court case.

Is this the end of the #MeToo movement? 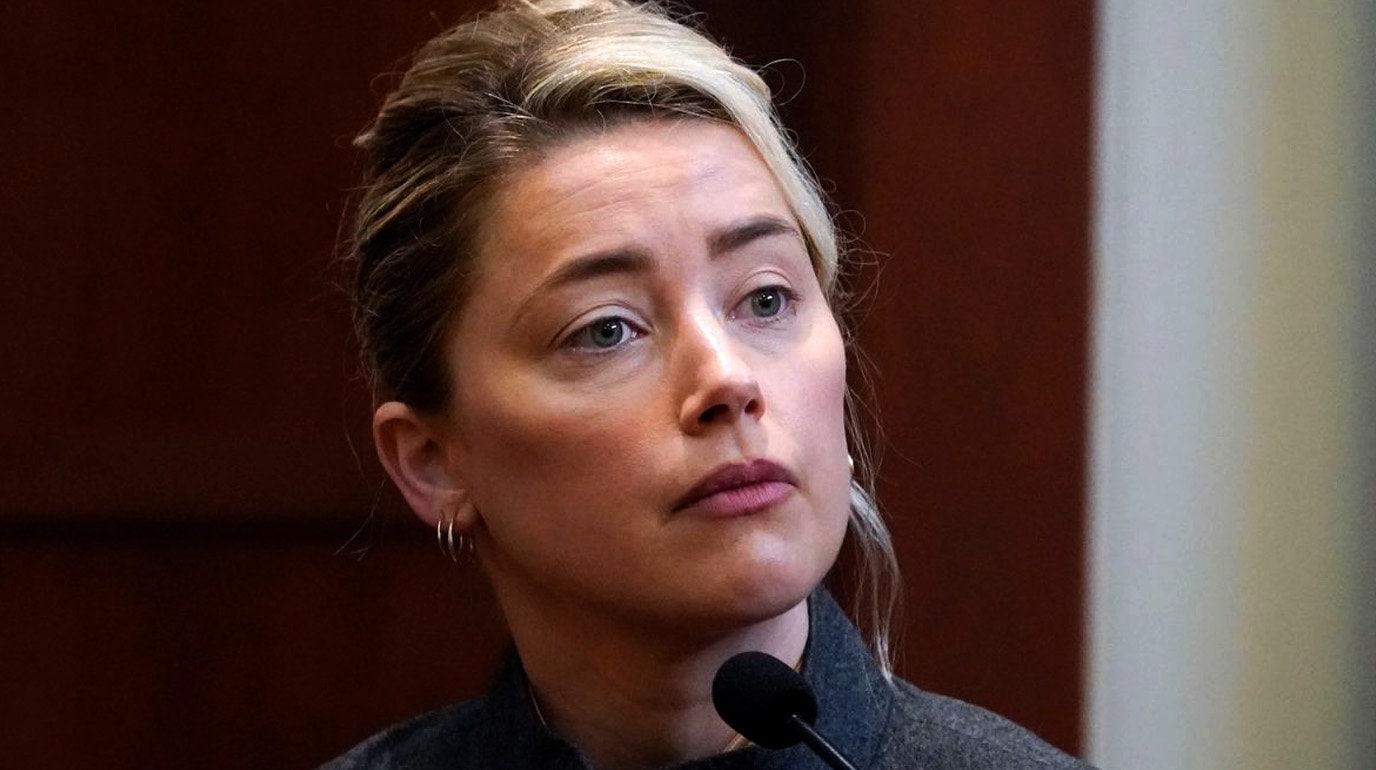 Then there’s what it means for the wider #MeToo movement that Amber really latched herself onto.

Is this the end of the movement? Well, no. It shouldn’t be.

A lot of good came out of the #MeToo movement and it was about time that certain men were called out for their horrendous actions.

I’m hoping that women will still feel like they can come forward if they’ve been victims of domestic violence and sexual harrassment and abuse.

I really hope so, but I am reading a lof of op-eds from places such as The Guardian and Vice claiming that this verdict is the end of the #MeToo movement.

Personally, I think those takes are actually quite hysterical, but they might be proven to be correct in the future.

I hope they are not because I believe that Amber Heard’s claims were proven to be false in court.

I believe that making false domestic violence and abuse claims should be called out, whether you’re a man or a woman.

Are you happy that Johnny Depp ended up winning his defamation lawsuit against Amber Heard?