Marvel Studios Might Be Working On Wonder Man Project 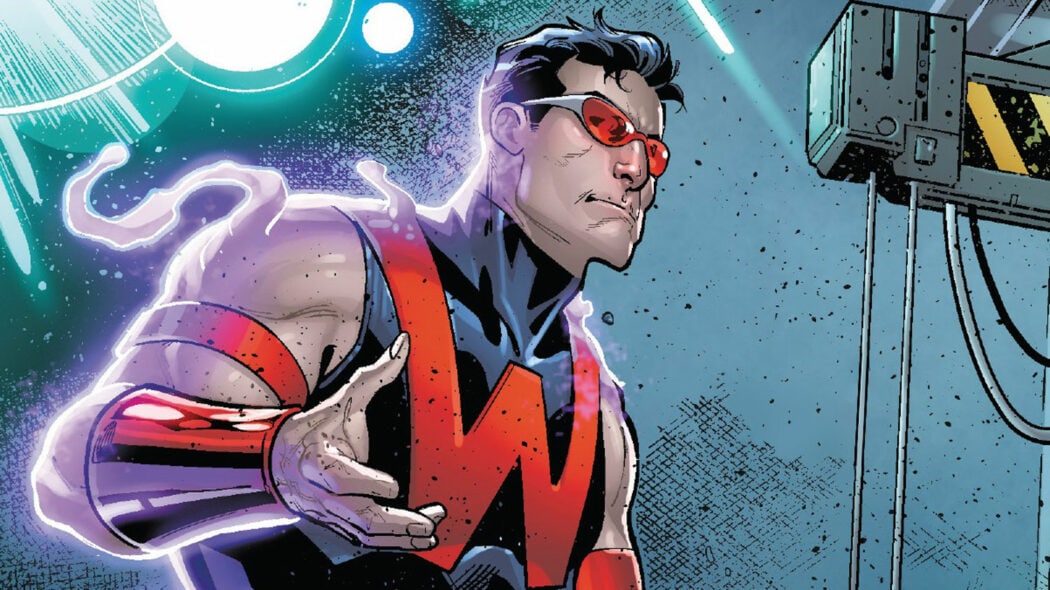 It’s being reported that Marvel Studios could be working on a future Wonder Man project which would be very interesting indeed.

This news comes to us from The Ronin who’ve been doing some digging into which properties Marvel might be working on next.

It has already been revealed that Marvel Studios is working on 31 projects, and it sounds as though one of those projects could be Wonder Man.

So, whenever a new project enters into active development, an LLC needs to be founded so that all of the paperwork and such is in order.

That’s not news to write home about, however, there are people who often look at these LLCs and try to work out which projects Marvel Studios are working on.

This is how people discovered that Secret Invasion, Ironheart and Echo were in active development.

Well, they’ve been at work again and there’s now speculation that a Wonder Man series is in development.

Is Marvel working on a Wonder Man project for Disney Plus?

Now, it’s true that Nathan Fillion played the character – kind of – in Guardians Of The Galaxy Vol. 2.

Well, he was seen on movie posters and he was supposedly Simon Williams – which is Wonder Man’s alter ego.

What is true is that Wonder Man has connections to established MCU characters such as Baron Zemo, Captain Marvel, Vision, and Scarlet Witch.

Are you looking forward to potentially seeing a Wonder Man project in the future?