When The Mandalorian Season 1 debuted in 2019, it managed to do the unthinkable, and unite Star Wars fans.

So it comes as no surprise that according to PunkBeast, following the success of The Mandalorian, Jon Favreau reportedly signed a lucrative new contract with Lucasfilm/Disney. 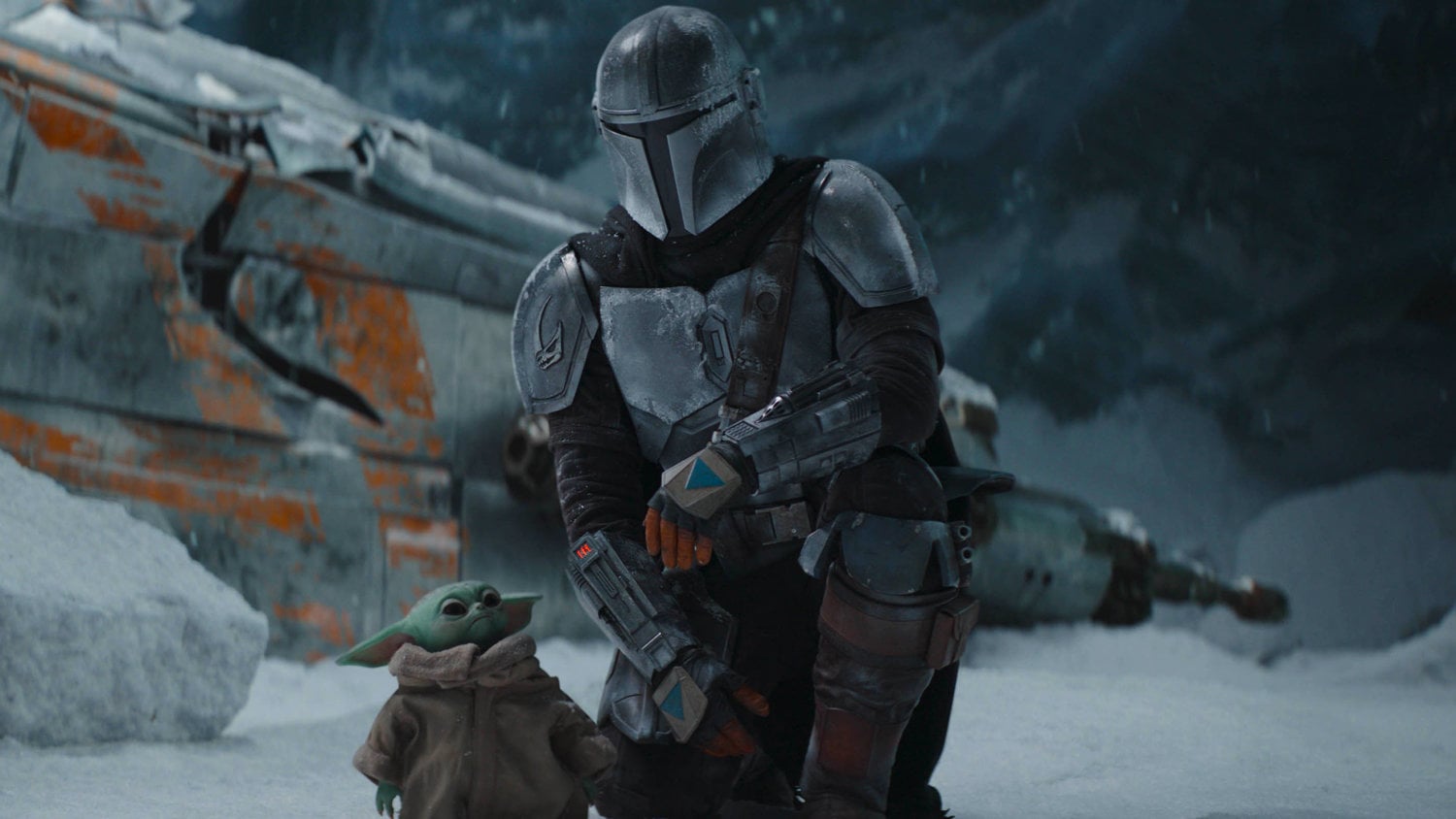 According to a report from Puck, Favreau was only signed to do the first season of The Mandalorian.

However, as the series enjoyed phenomenal success, Favreau was able to secure much more lucrative terms for any future projects.

However, given the success that The Mandalorian has enjoyed, we wouldn’t be at all surprised if this was true.

Jon Favreau, and Dave Filoni, are widely acknowledged to be at the centre of the success that Star Wars has enjoyed on the small screen.

The duo have worked closely on both seasons of The Mandalorian, as well as the recent The Book of Boba Fett.

Season 3 of The Mandalorian is currently in production, and is expected to air on Disney+ 2022.

Do you think Favreau deserved that lucrative new contract?