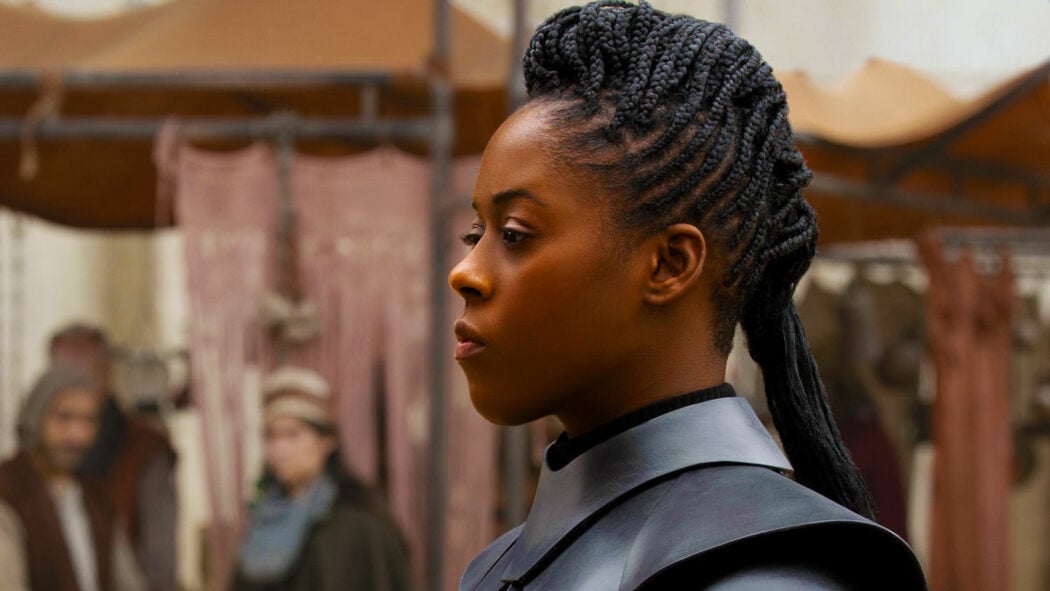 The people behind the official Star Wars Twitter account have blasted racist trolls on social media after they attacked the star of Obi-Wan Kenobi, Moses Ingram, online.

This isn’t the first time that a non-white actor has been attacked by the so-called Star Wars fandom.

Kelly Marie Tran was so viciously attacked by people online that she decided the best thing to do for her own mental health was to leave social media entirely.

Now, what kind of world do we live in when people start attacking actors for just doing their jobs?

Moses Ingram has now also been a victim of these hateful attacks from people online.

Ingram, who plays the sinister villain Reva on the show, shared some of the “hundred” of racially-charged violent messages and death threats so-called “fans” DMed her via Instagram.

She decided to take to her Instagram Stories to thank her fans for trying to call out this horrible type of behaviour. 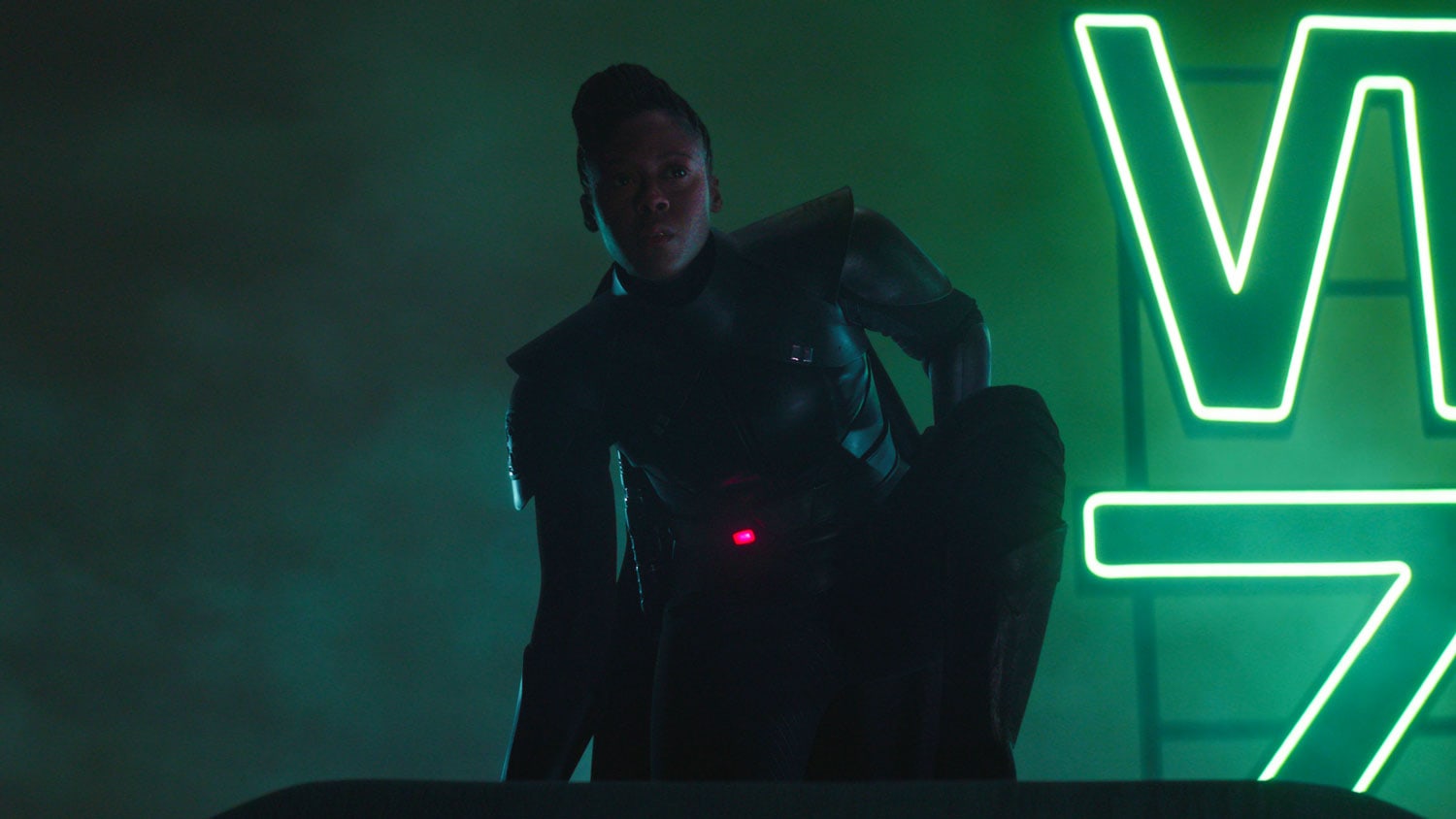 However, Ingram then told her fans that “there’s nothing anybody can do about [it]”.

Long story short there are hundreds of those [messages]. Hundreds. And I also see those of you out there who put on a cape for me and that really does mean the world for me because there’s nothing anybody can do about this. There’s nothing anybody can do to stop this hate. And so I question what my purpose is even being here in front of you saying that this is happening… I don’t really know. But I think the thing that bothers me is this feeling that I’ve had with myself — that nobody has told me — that I gotta be quiet and take it. That I gotta kinda just grin and bare it. And I’m not built like that. So I really just want to come on and say thank you to the people who show up for me in the comments and places I’m not gonna put myself. And to the rest of y’all? y’all weird.

Thankfully, the team behind Star Wars’ official Twitter account has decided to call the haters and the abusers out.

We are proud to welcome Moses Ingram to the Star Wars family and excited for Reva’s story to unfold. If anyone intends to make her feel in any way unwelcome, we have only one thing to say: we resist. pic.twitter.com/lZW0yvseBk

They posted a tweet which said they were proud to have her be part of the series and added they “resisted” anyone who intended to “make her feel in any way unwelcome”.

“There are more than 20 million sentient species in the Star Wars galaxy, don’t choose to be a racist.”

New episodes of Obi-Wan Kenobi will be landing every Wednesday on Disney Plus.