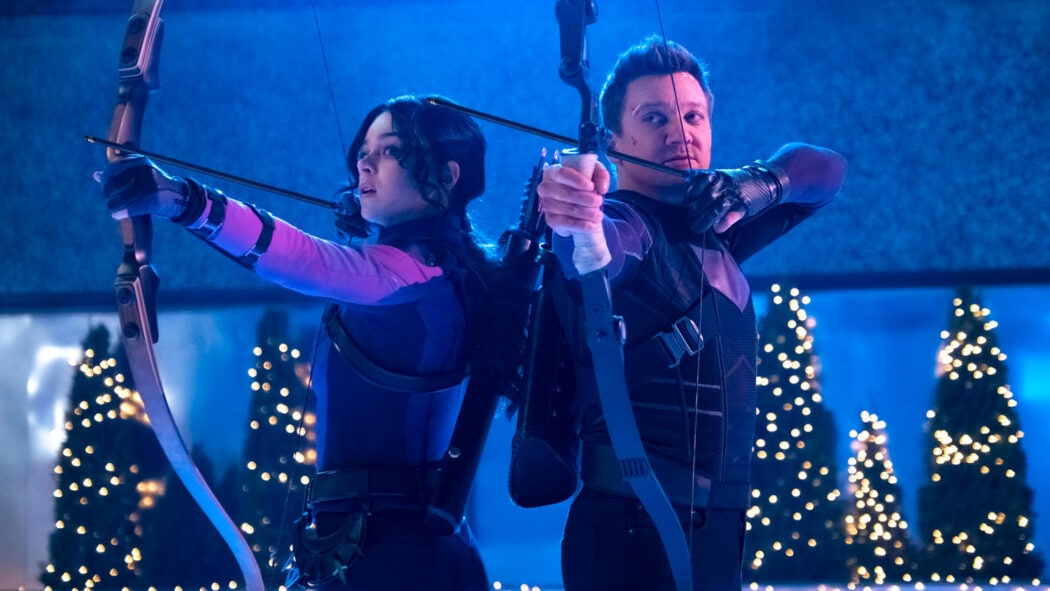 It’s being reported that Marvel Studios is already working on a Hawkeye Season 2 for Disney Plus, and I like this news!

Now, Hawkeye Season 2 hasn’t been officially confirmed yet, however, one of Marvel’s very own websites seems to be hinting that the show is already in development.

Marvel Studios’ ‘For Your Consideration‘ hub is used to promote their series to members of the TV Academy for voting in the Emmy Awards.

Hawkeye was, up until recently, listed as up for consideration in the Best Limited Series category.

However, the show is now being shown in the Outstanding Comedy Series category, along with other related categories.

Now, this change could be nothing, or it could show that Marvel Studios is already thinking of making a second season of Hawkeye.

This could be why they removed it from the Best Limited Series category for the Emmys because they no longer consider it to be one.

All this to say that it seems as though Marvel Studios is already thinking of making a second season of Hawkeye. 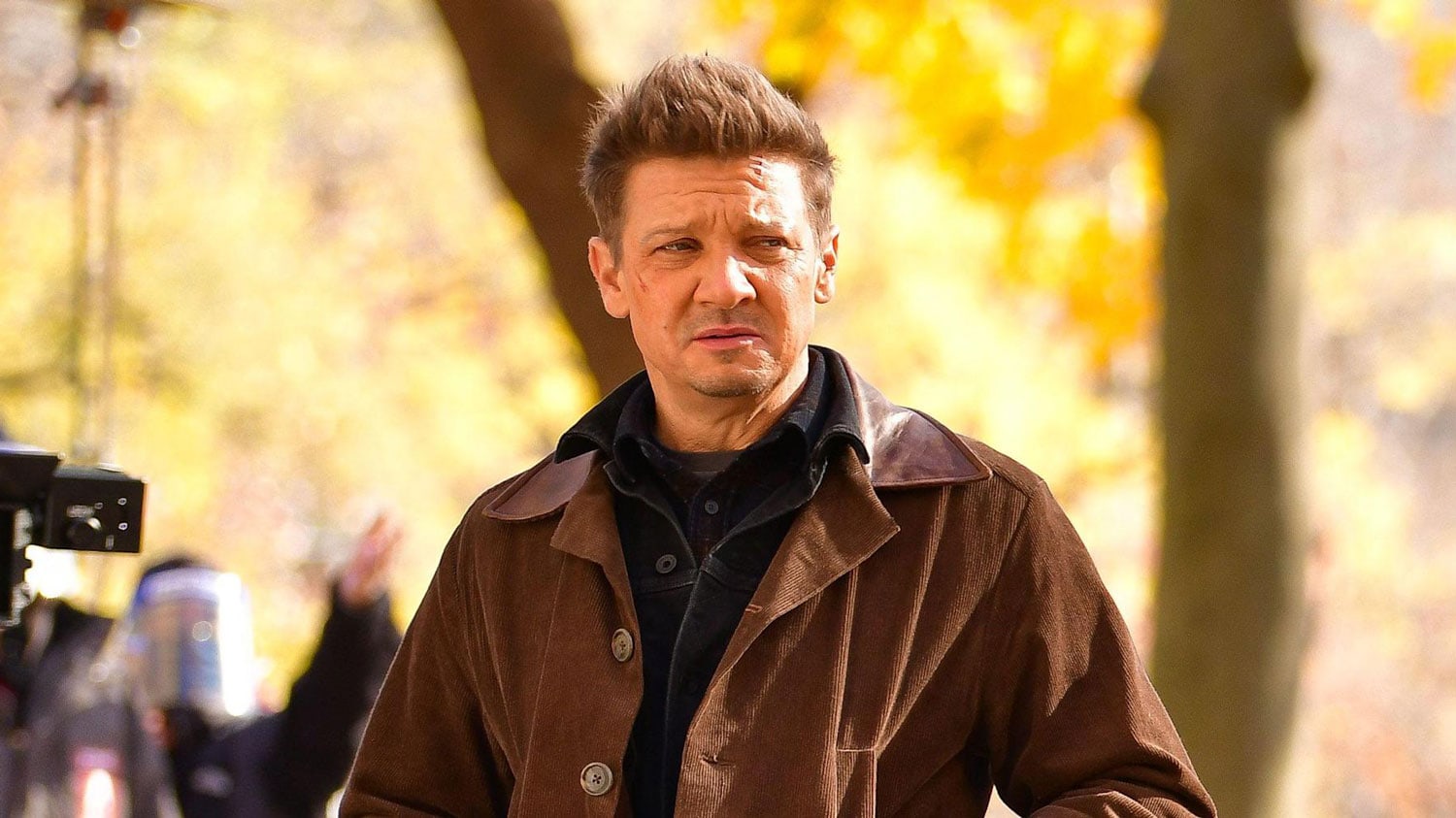 So far, Marvel has made six shows for Disney Plus.

It all started with WandaVision which was then followed up with The Falcon And The Winter Soldier.

We then had Loki, What If…?, Hawkeye and Moon Knight.

We’re about to get t see the first seasons of Ms. Marvel and She-Hulk: Attorney At Law.

Beyond that, we’re getting the untitled Halloween special, The Guardians Of The Galaxy Holiday Special, Echo, a Daredevil series, Secret Wars, Ironheart, an untitled Wakanda series and Agatha: House Of Harkness.

The only shows that have confirmed second seasons so far are Loki and What If…?.

As for Hawkeye, the show did end on something of a cliffhanger.

However, I got the feeling that the cliffhanger was going to tie in with this upcoming Echo series.

We’ll have to wait and see what Marvel Studios decides to do with this Hawkeye series.

The next Marvel series in the pipeline is Ms. Marvel which premieres on Disney Plus on June 8th.

Are you looking forward to watching a Hawkeye Season 2 on Disney Plus?