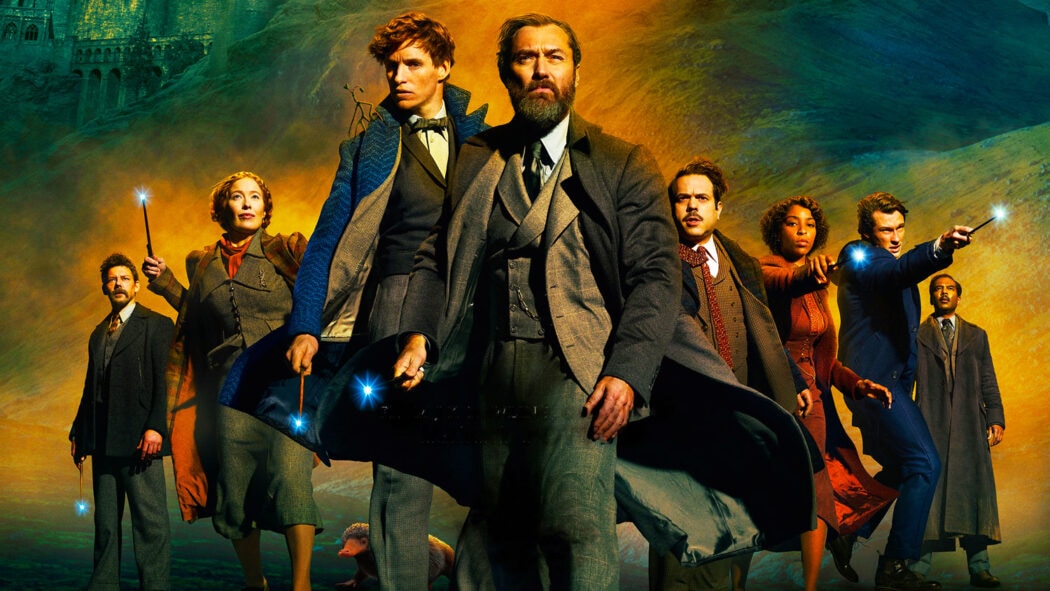 Fantastic Beasts Franchise In Danger Of Being Scrapped

It’s being reported that Warner Bros. Pictures is thinking of scrapping its plans to make two more Fantastic Beasts movies.

At the moment, it looks like the movie’s going to perform the same as Jared Leto’s Morbius movie in its opening weekend, which is not good news for Warner Bros. Pictures.

Rowling and the studio were talking about making five Fantastic Beasts movies in total.

However, the third movie’s box office takings could be the nail in this franchise’s coffin.

This comes after a long series of controversies surrounding the franchise.

It all started off with J.K. Rowling herself being criticised for her unpopular views on transgender people.

I won’t go into all of that in this article – but what I will say is that Rowling’s views are wrong and she’s correctly been called out on them. 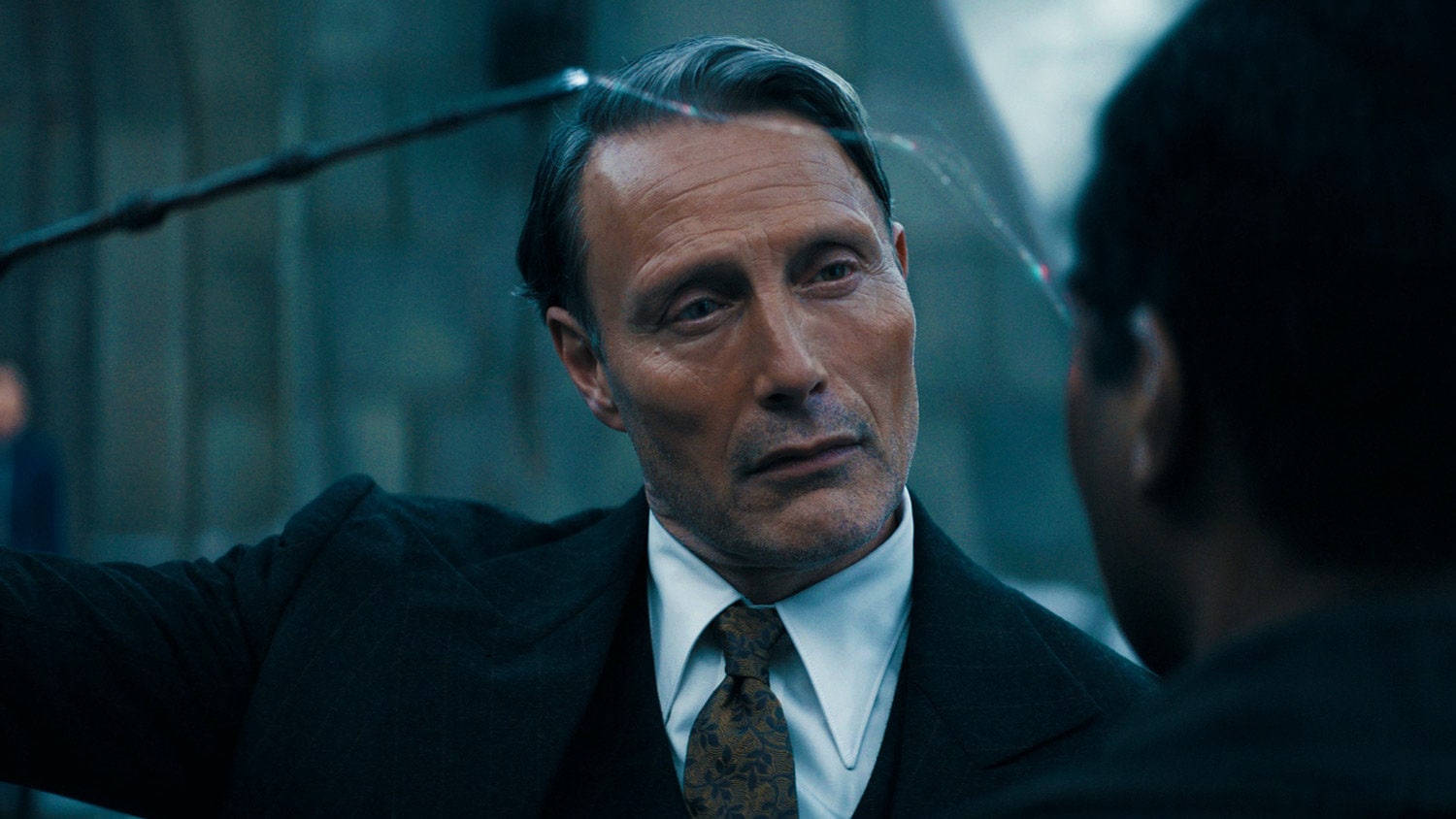 The issue with the Harry Potter author is she just keeps on tweeting and she’s constantly digging herself into an even bigger hole.

Then there was the whole Johnny Depp ordeal after he lost his defamation lawsuit against The Sun newspaper in the UK.

Warner Bros took the decision to remove Depp from the franchise as Grindelwald and replace him with Mads Mikkelsen.

Now, critics and fans alike seem to be in agreement that Mikkelsen was a better choice for the role.

However, that does not mean that Warner Bros was right to remove Depp from the role.

Too many controversies and not enough money for Fantastic Beasts

Read more: Johnny Depp Reportedly Made $16 Million For Not Starring In Fantastic Beasts 3

Then there’s the whole Ezra Miller controversy, which has just added yet another headache for the Fantastic Beasts franchise and Warners to deal with.

It looks like they’re waiting to see how Fantastic Beasts 3 does at the box office before making any decisions on the next movies in the franchise.

According to Variety’s recent report: “At the moment, there’s no screenplay for a fourth instalment, sources have confirmed.”

They then added that “Executives at Warner Bros. are waiting to see how The Secrets of Dumbledore is received before giving films four and five the greenlight.”

It seems like the Harry Potter-adjacent franchise is in dire straights right now.

Do you think Warner Bros should scrap the Fantastic Beasts franchise?