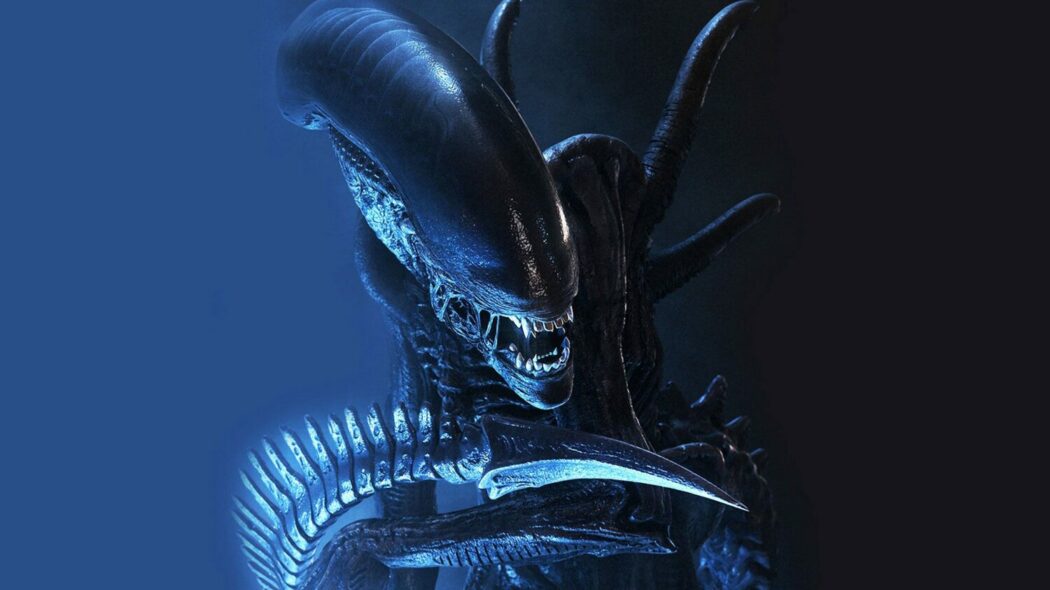 Ridley Scott Reportedly In Talks To Direct An Alien Series

It’s being reported that Ridley Scott is in talks with Hulu to direct a new Alien series for the streaming platform, which some may not like to hear.

Honestly, I think this would be a terrible idea.

Ridley Scott has proven time and time again that he’s really unable to catch lightning in a bottle twice when it comes to the Alien franchise.

Scott made the first Alien movie which was released back in 1979.

The first Alien film is one of my very favourite movies of all time and I feel like the franchise has never been able to get anywhere close to the original movie.

Ridley Scott then went on to make Prometheus and Alien: Covenant.

Both films were not great, however, Alien: Covenant was genuinely bad.

Prometheus had some interesting ideas, but it still wasn’t very good.

Why is Ridley Scott getting his own Alien series for Hulu? 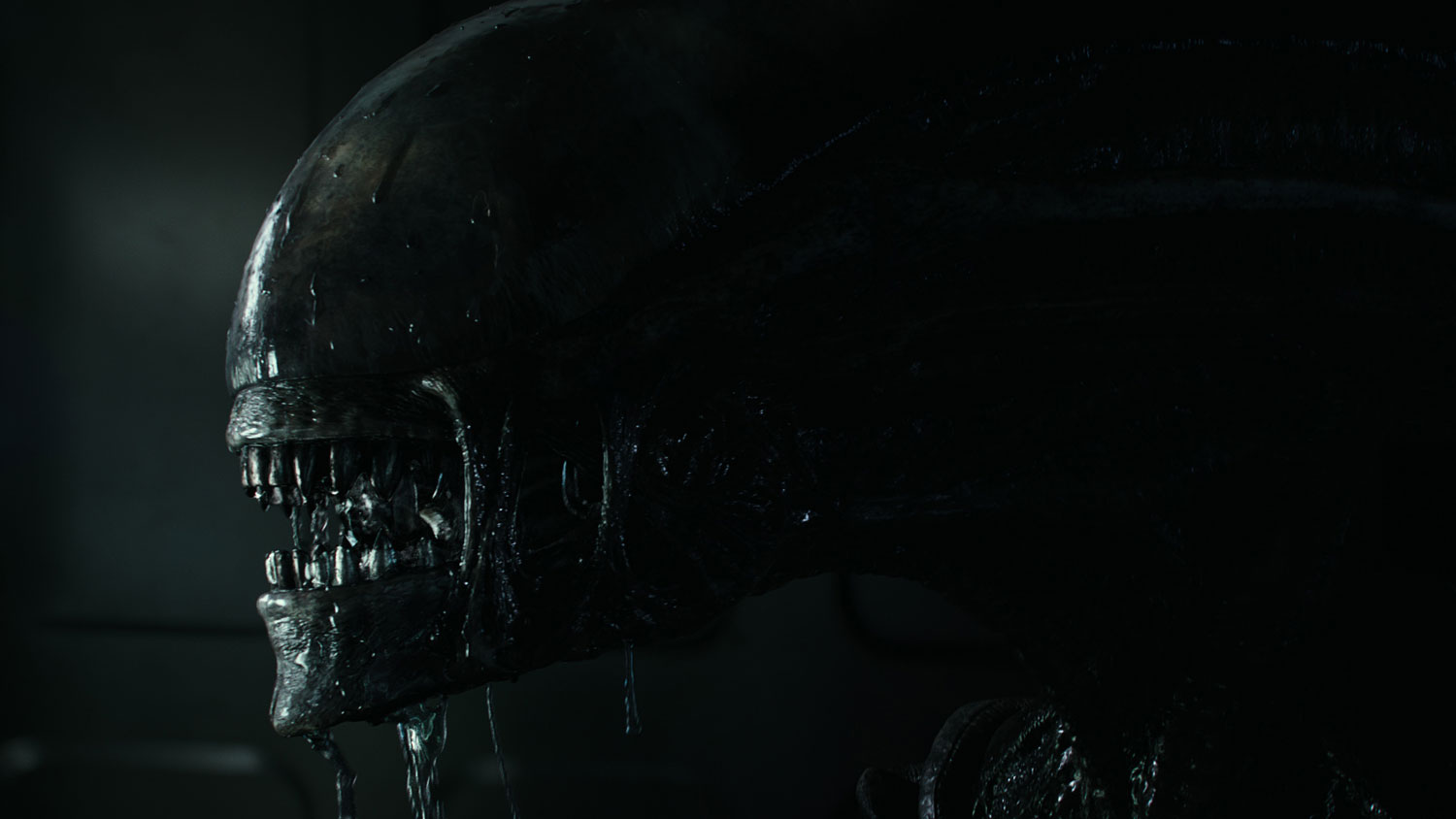 It was then revealed, when Disney ended up buying up 20th Century Fox, that they had greenlit a new Alien series from Noah Hawley.

That series is in the works as we speak and it’ll be released on Hulu.

It was already revealed that this Noah Hawley Alien series will bring the Xenomorph to Earth, which would be the first time that has been done in the official Alien franchise (we’re not counting those Alien Vs Predator movies here).

It was also revealed that a new Alien movie was in the works and Ridley Scott will be producing it.

So, why give him his own series? It doesn’t really make much sense and it seems as though Disney is pushing out too much Alien content.

He’s been involved in the HBO show Raised by Wolves and he’s producing Pompeii for Sony Pictures Television.

Maybe he’s fallen in love with the medium and wants to see what he can do with his own Alien series.

Would you like to see a new Ridley Scott Alien series?