It was revealed a few weeks back that Adam Wingard is going to be directing a Face/Off sequel, which I am actually really interested in seeing.

I love the fact that they are opting to do a sequel rather than a ‘remake’, and I think that Adam Wingard is a great choice of director for the movie.

He made the likes of You’re Next and The Guest which are two brilliant movies.

He also made that awful Death Note movie for Netflix.

However, we’re hoping that Godzilla Vs Kong will be much better, and the early rumours are that the film is brilliant.

The fact that Paramount Pictures has already hired Wingard to make this Face/Off sequel before the movie came out is a good indication that the film is actually really good. 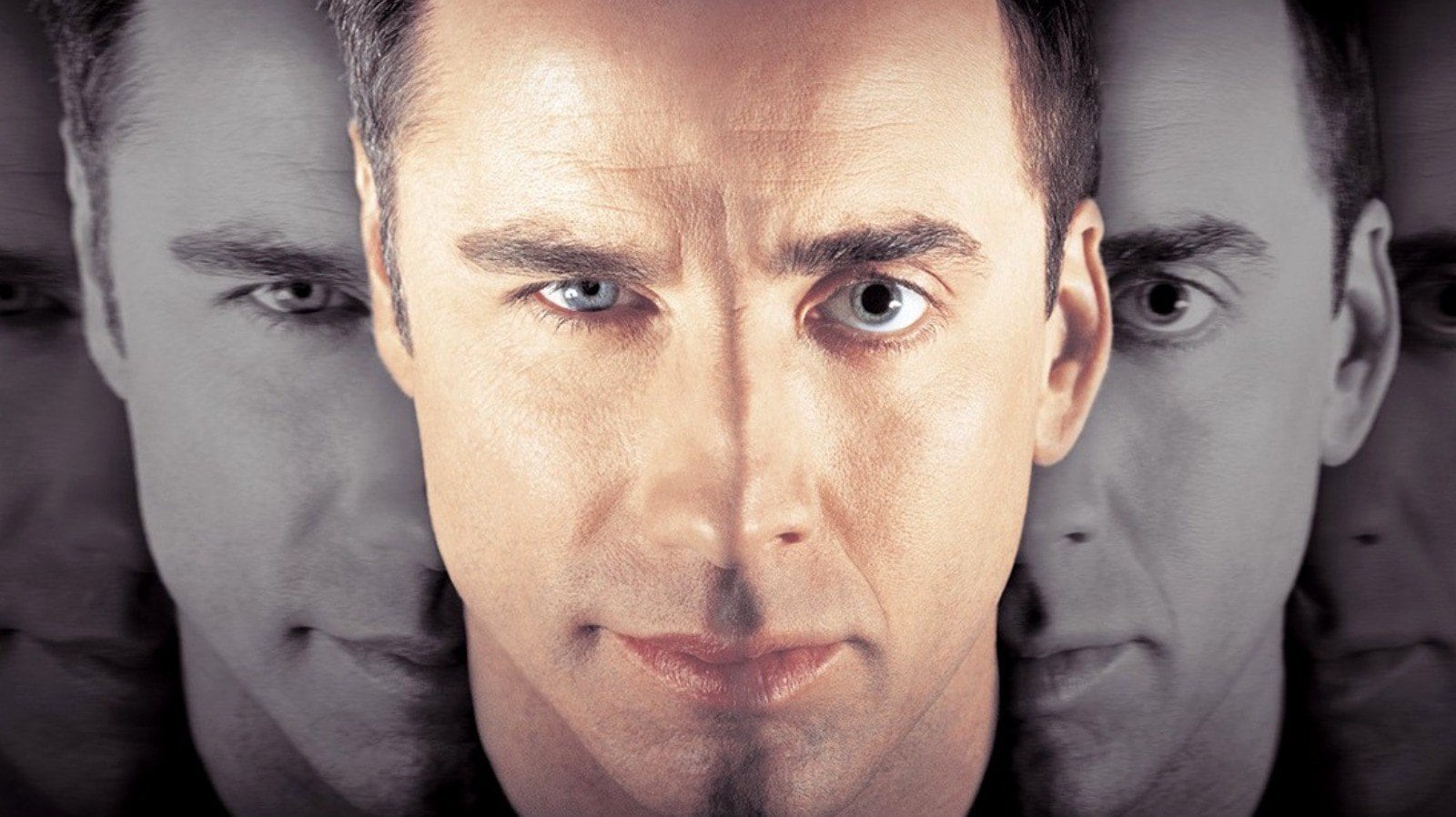 So, one of the questions we had was whether John Travolta and Nicolas Cage would be returning for the Face/Off sequel.

Well, it seems like we might have our answer, and the answer is a big ‘Hell yes!’.

Now, I was a bit dubious at first when a supposed insider source told us that both Travolta and Cage were in talks to return for the sequel.

Troy is killed at the end of Face/Off and it would be difficult to bring him back from the dead.

However, we were told that there will be a plot device in the movie that will bring both characters back.

Yet, then there’s the fact that both actors have aged quite a bit since the movie was released.

So, what could this plot device be exactly?

Well, this is something that we still haven’t been able to uncover.

How will John Travolta and Nicolas Cage be able to return for a Face/Off sequel?

Read more: Here’s What We Can Expect From Godzilla Vs. Kong

What we’ve been told is that they are both in talks to return in the movie.

We were not informed about how the film’s writers and Wingard were planning on bringing them back.

It sounds like it’ll just be for a cameo, and again, this is Face/Off we’re talking about.

It’s a movie which is about an FBI swapping faces with a highly dangerous criminal and vice versa.

Basically, anything can happen in this world, and that’s why many of us loved the first movie so much – because it was pure insanity.

All I can tell you is that they are talking to both actors, and I’m assuming there’s a plan on how they could be brought back.

Are you looking forward to seeing this Face/Off sequel?