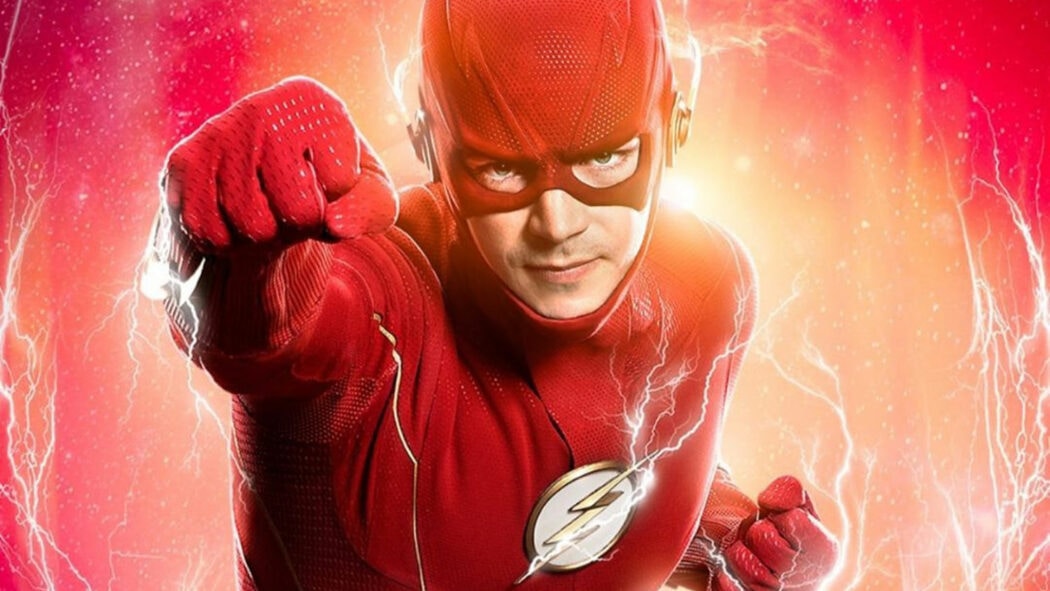 The CW Will Be ‘Staying In The Superhero Business’ Says Boss

It seems as though The CW is still going to be making superhero-based TV shows, at least, according to the network’s boss, Mark Pedowitz.

This news comes to us via Variety.

“[We’re] staying in the superhero business,” The CW’s CEO Pedowitz said on a press call ahead of the network’s annual upfront presentation for advertisers.

He continued: “We are staying working with Greg Berlanti, who has masterminded creatively The CW DC Universe.”

“So we’re not as robust as we were in the past, but still very much there,” Pedowitz added.

“We started with one — this was Arrow 10 years ago — we have now moved to create a whole bunch of superheroes. And we’re proud of it and we plan to stay in that business. No matter what the outcome is, with any event of sale or no sale. I think the Warner side realizes the value of having these properties up. DC Comics realizes the value of what it does to their marketability, in terms of what these franchises are.”

The CW is still going to be making superhero shows 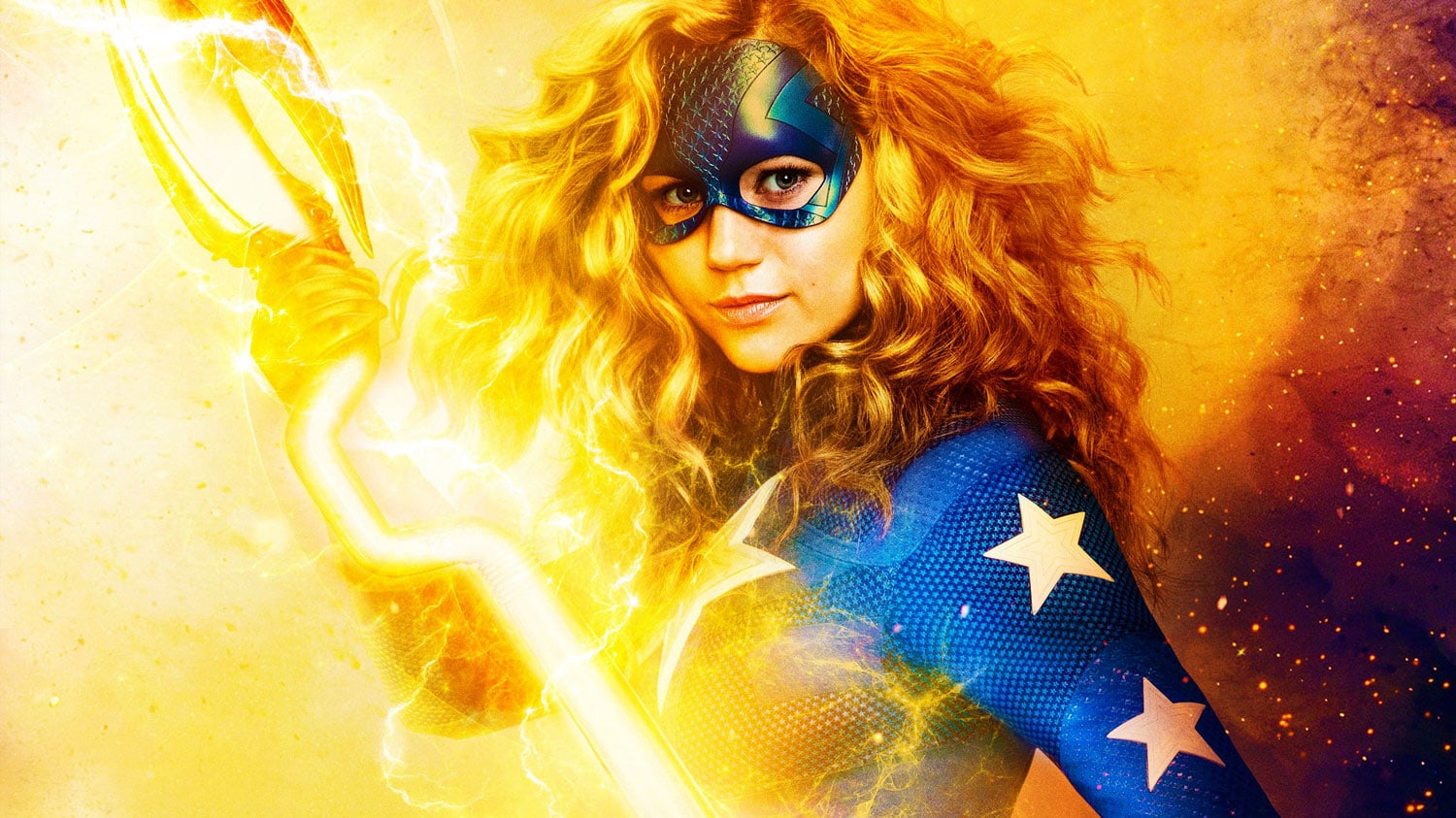 READ MORE: The CW Is Delaying All Its Original Shows Until 2021

This all comes after it was revealed that The CW cancelled a bunch of its DC Comics-based TV shows.

Batwoman, DC’s Legends Of Tomorrow and Naomi have all been cancelled.

The CW’s remaining superhero shows are Stargirl, The Flash and Superman & Lois.

We’ve already heard that The Flash Season 9 will be the show’s final season.

As for Stargirl, it does seem as though they are planning further seasons of the show beyond Season 3.

Stargirl Season 3 is set to hit The CW this autumn.

It was supposed to be released in the summer, but the third season was pushed back a few months.

Are you looking forward to watching more superhero shows on The CW?