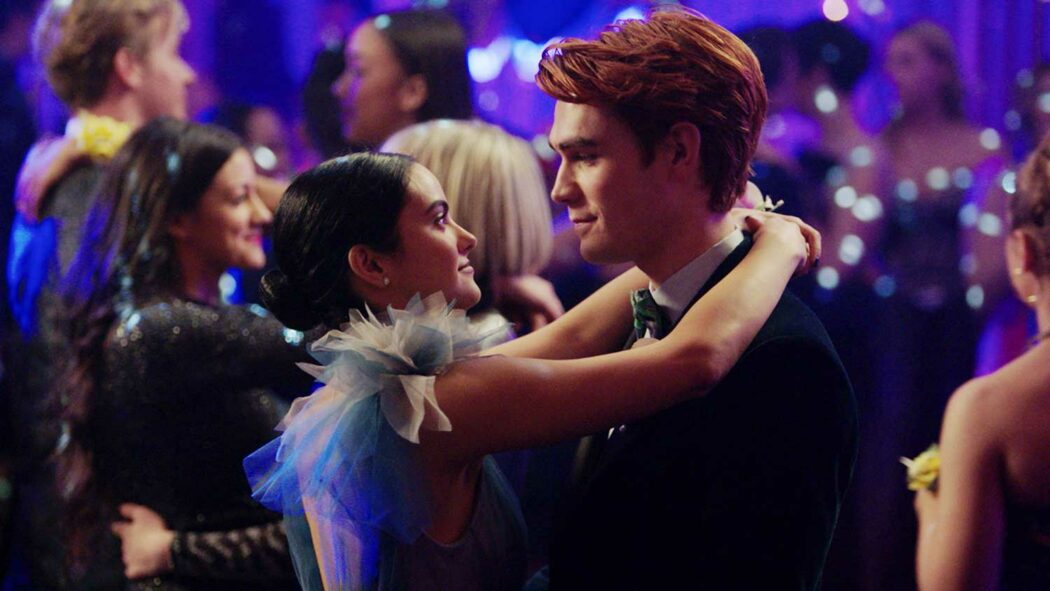 Riverdale To End On The CW With Season 7

It’s been revealed that Riverdale will end on The CW with Season 7, which is a pretty good run for a series these days.

This news comes to us via ComicBook.com.

Riverdale has easily been one of The CW’s biggest hits.

It’s been on the network for a very long time and it has become hugely popular with a wide range of people.

It seemed for a while as though Riverdale could carry on forever and keep on reinventing itself and giving us new reasons to watch the show.

There have been so many crazy, shocking, wacky and fun things that have happened in the show over many seasons.

However, it seems as though The CW has felt as though it’s time to call it a night on the series as they announced that Season 7 will be Riverdale’s last. 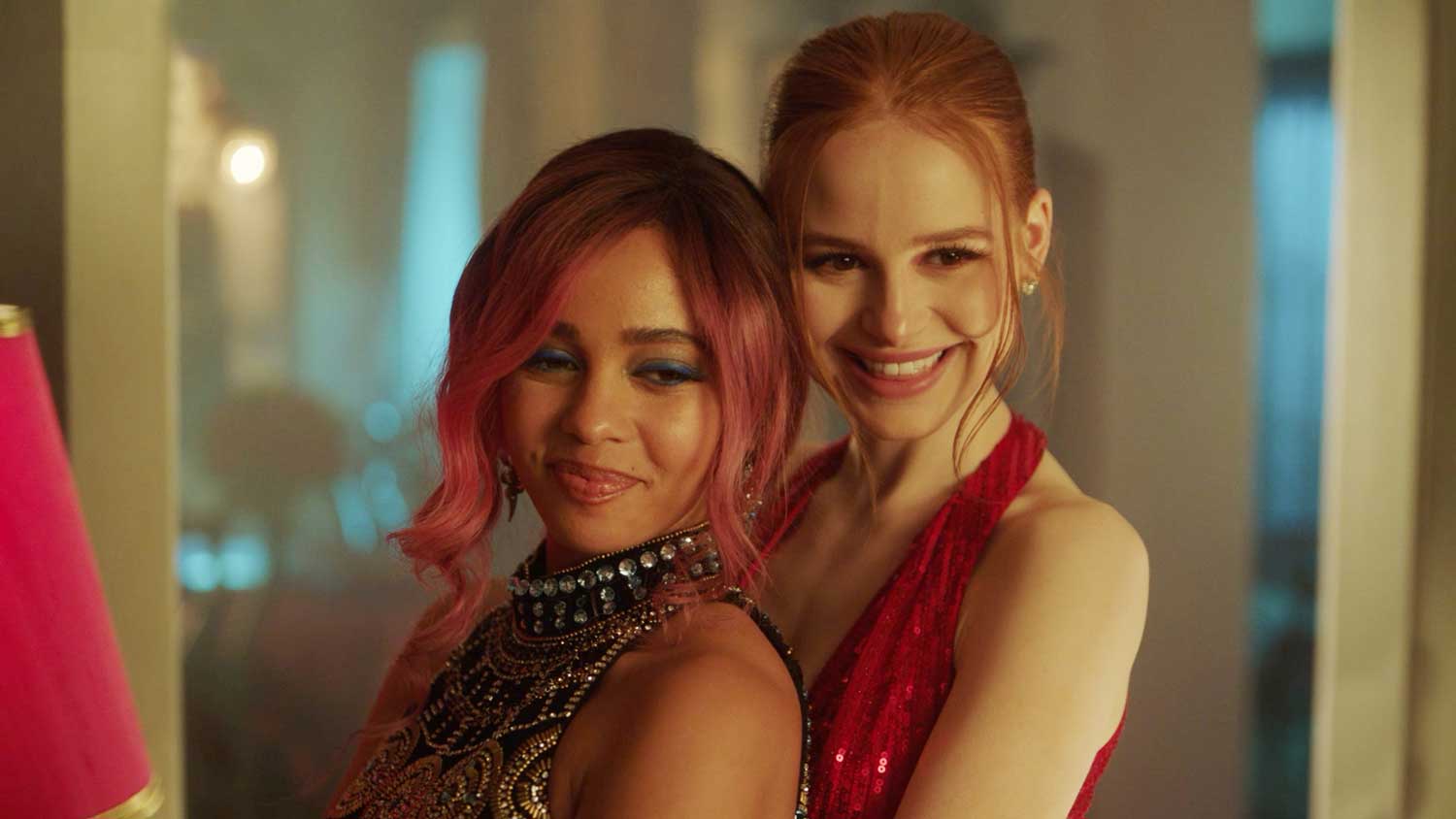 READ MORE: Is It Time To Say Goodbye To Riverdale For Good?

This is a bittersweet moment because it does mean that we Riverdale fans are going to get to see the show come to some sort of logical conclusion.

Hopefully, The CW has given the show’s writers enough time to come up with a satisfying ending for the series that has meant so much to so many people over the years.

So, this means that we’re going to get one last season of the show, and let’s keep our fingers crossed that it’s one of the best seasons we’ve ever seen!

The CW has been cancelling a lot of its shows recently.

Batwoman, DC’s Legends Of Tomorrow and Naomi have all been cancelled.

There are even reports that The Flash will be coming to an end after Season 9.

The only remaining DC Comics-based shows on the network are The Flash, Superman & Lois and Stargirl.

The rest have been canned, and now it was Riverdale’s turn to be cancelled.

Are you sad to hear that Riverdale Season 7 will be the show’s final season?