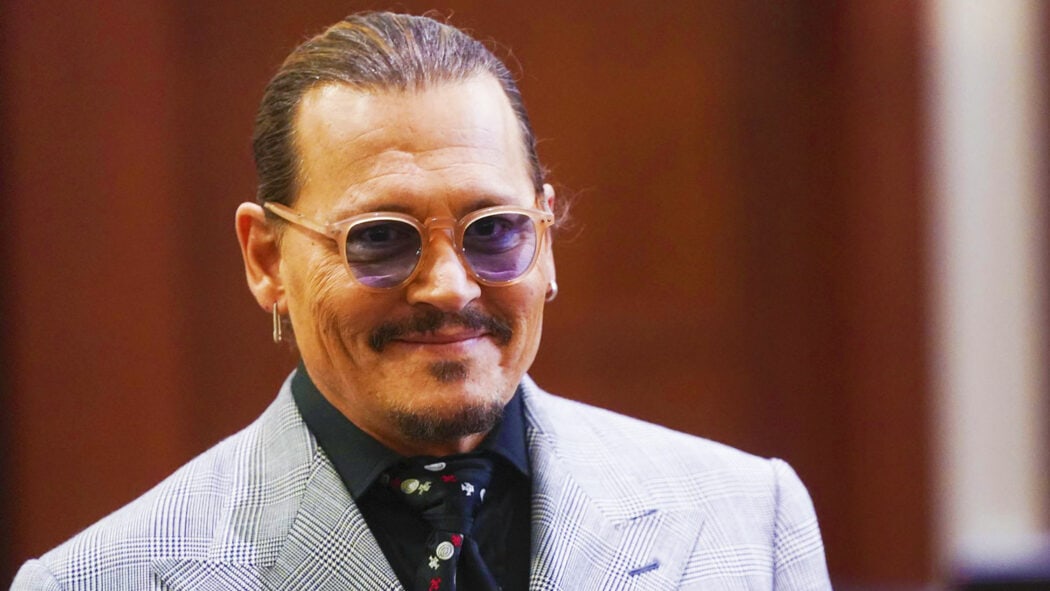 A women’s abuse organisation called MISSION NGO has released a statement in which they voice their support for Johnny Depp in his defamation trial against Amber Heard.

This statement was from their President and Founder, Valeria Altobelli.

Valeria Altobelli, who is a former Miss Italy, penned an open letter about the Johnny Depp Amber Heard defamation trial.

Violence is a serious topic. As women, as mothers, we have the duty and the responsibility to educate our sons and daughters, that’s to say, the Future Generation, in the light of the values of dialogue, respect and compassion between men and women, without any gender distinction, in order to prevent violence with the weapons of love and education. In deep respect of the victims of domestic abuses that we have to affirm for intellectual honesty are, generally, WOMEN, we feel to express, as women, as mothers, as free thinkers, our compassion for Johnny Depp in this bad page of his personal history. 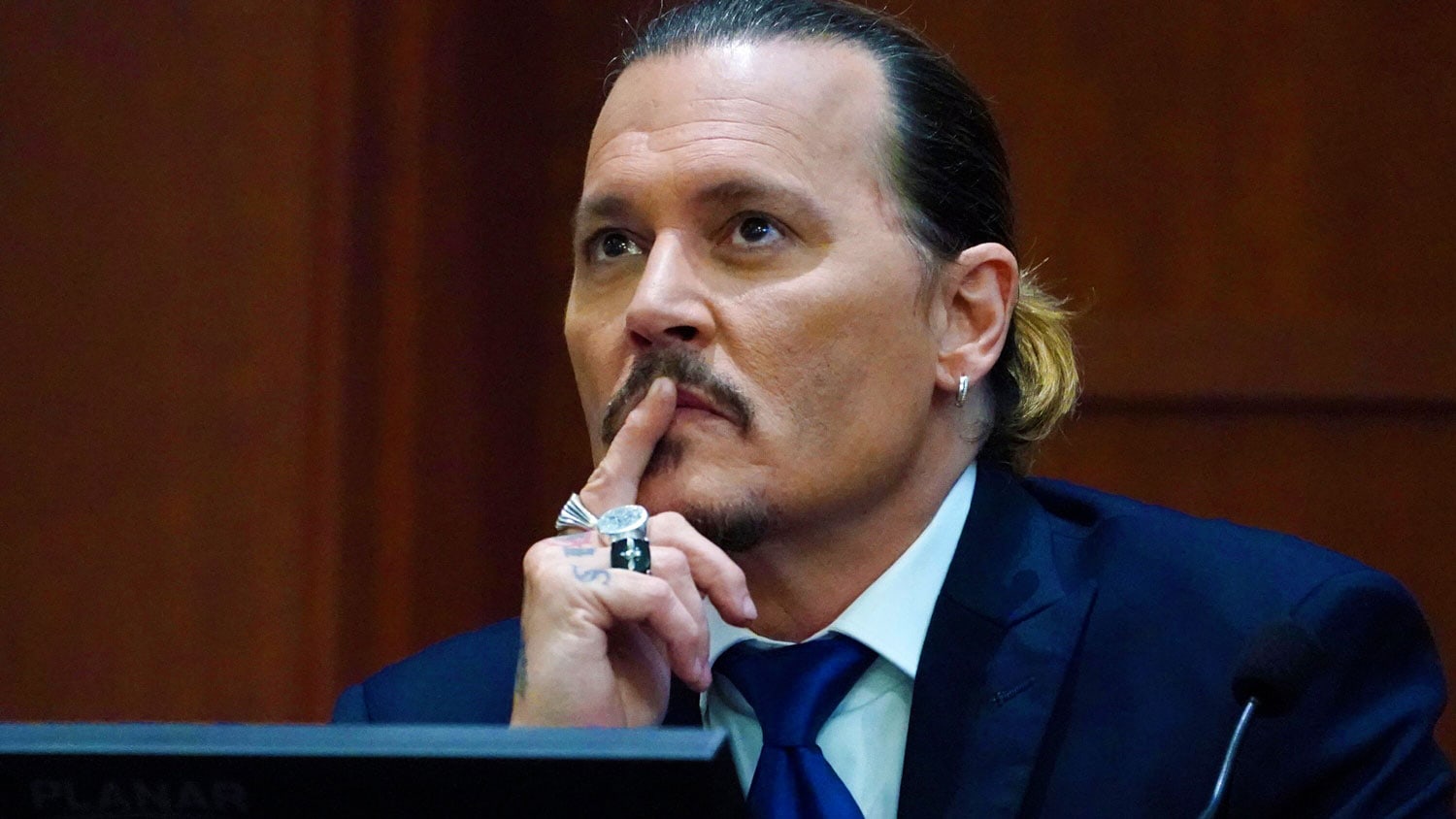 READ MORE: Amber Heard Is Being Paid $33K To Give Talks About Domestic Violence

This is a very interestingly development, and I wonder whether more organisations like MISSION NGO will come out in support of Johnny Depp.

We’ve already had the likes of Courtney Love, Eva Green and Pénelope Cruz all voice their support for the Pirates Of The Caribbean actor.

There haven’t been any actors – as far as I’m aware of – that have come out in support of Amber Heard.

It does seem as though Johnny Depp has already won this case in the court of public opinion.

Here’s a bit of information about MISSION NGO which is taken from their website:

MISSION is an international non-profit organization that supports women and children worldwide, defending their rights and protecting them from physical, sexual, and psychological abuse, through education and activism.

MISSION is headquartered in Italy, with an international network in 150 countries that gives no sex, no gender, no race, no colour, no age to the concept of violence.

MISSION NGO women from all over the world stand against domestic violence, regardless of gender, age or race. Our mission is to educate men and women, with no gender differences, to keep talking and living in the values of love, mutual comprehension and sensitivity in order to prevent all kinds of violence, against women against men, against children.

As women, we have compassion and we feel empathy not for THE star, THE talent, THE actor but for a man, a father, a worker, A HUMAN. Mental Health is something we have to care about to live in a positive environment where women and men can love and respect each other without any kind of abuse and violence. We are human and we have to find the HUMANITY we are born to live for.

Do you think Johnny Depp will end up winning his defamation case against Amber Heard?