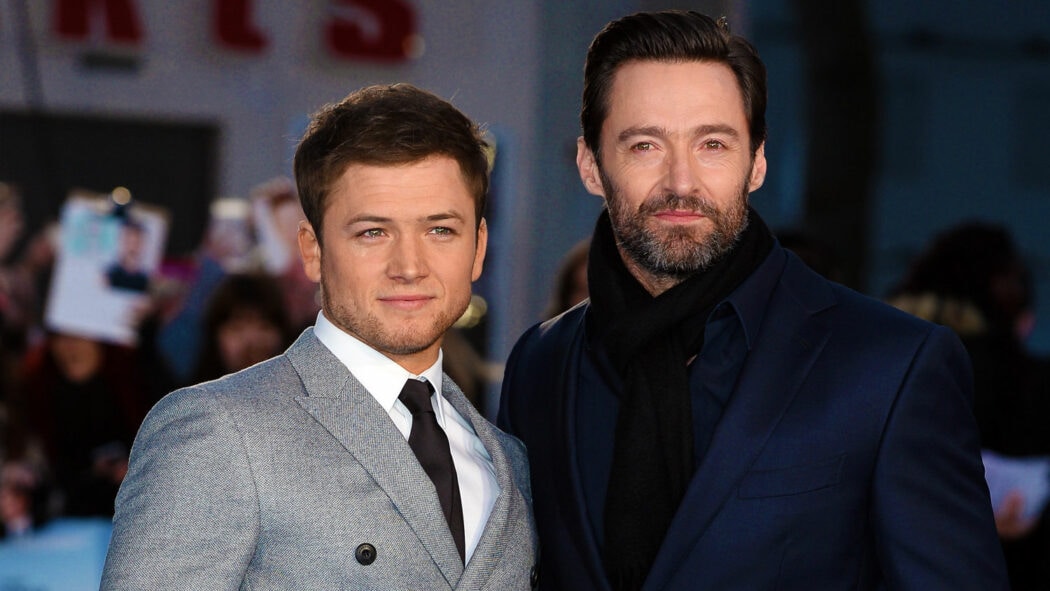 Taron Egerton has confirmed that he had a meeting with Marvel President, Kevin Feige about a role in the MCU and we think it was for Wolverine!

Taron revealed this during a recent interview with The New York Times.

The British actor has long been a favourite for the Wolverine role among Marvel fans.

People have been calling for Marvel to cast him ever since they saw him in the very first Kingsman movie.

Taron Egerton would be an excellent choice for the role, and many people feel he would be a better fit than Hugh Jackman ever was.

First off, he’s the right sort of build to play Wolverine in the MCU.

The Wolverine from the comics is meant to be small and scrappy.

Hugh Jackman was brilliant as Wolverine, but he certainly was not the comic book version of the character.

Jackman was tall and handsome, but he did have that scrappy nature to the character.

Is Taron Egerton going to be playing Wolverine in the MCU? 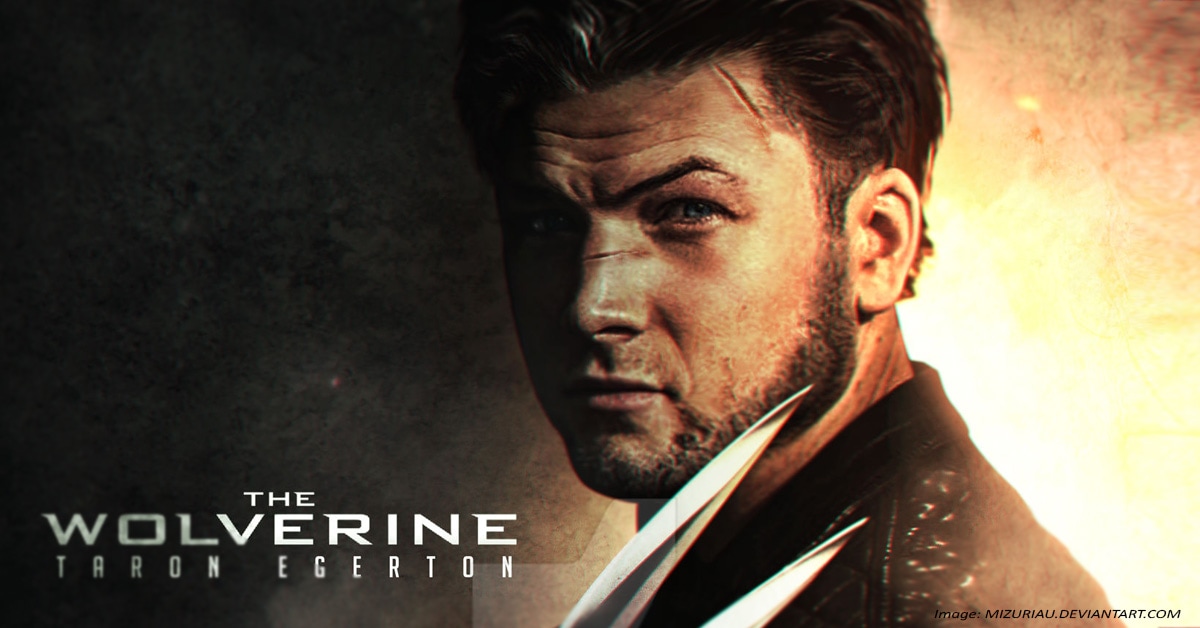 Here’s what Taron said when he was asked whether he’s had a meeting with Marvel Studios for the role of Wolverine in the MCU:

I don’t think it would be wrong to say that. I’d be excited but I’d be apprehensive as well, because Hugh is so associated with the role that I’d wonder if it’d be very difficult for someone else to do it.

He paused, then flashed a grin. “But hopefully if it does come around, they’ll give me a shot.”

I think he would be the perfect choice and Marvel should go ahead and give Taron a shot as Wolverine.

Would you like to see Taron Egerton play Wolverine in the MCU?