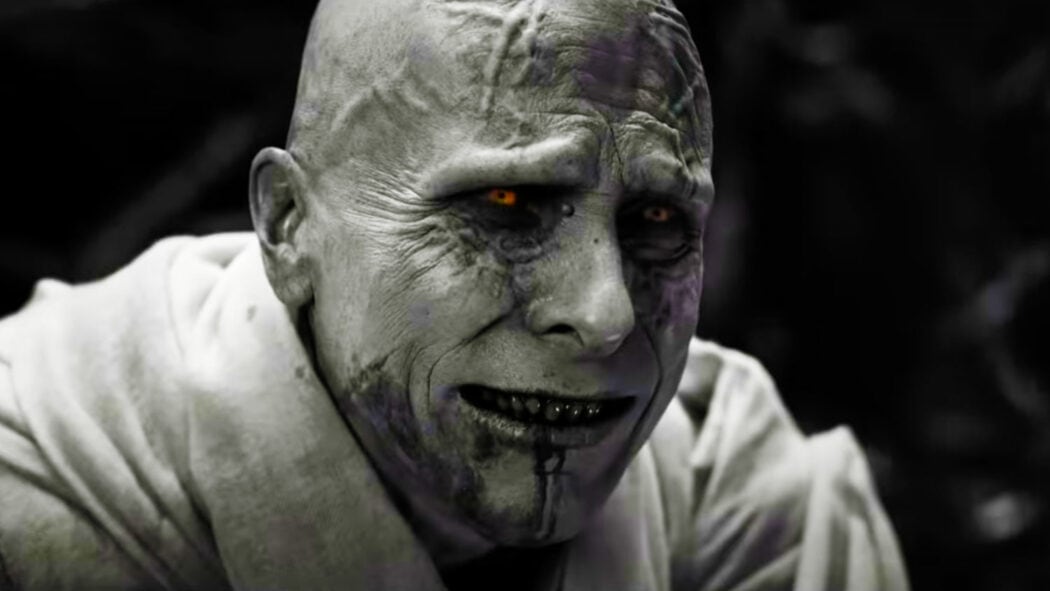 During a recent interview, actor Christian Bale revealed that he had no idea he was entering the MCU when he agreed to star in Thor 4 (Thor: Love And Thunder).

Oscar-winner Bale revealed during an interview with Total Film that he did “absolutely not” hesitate to take on another superhero role after Christopher Nolan’s Batman trilogy.

“That didn’t even enter into my head at all,” Bale said. 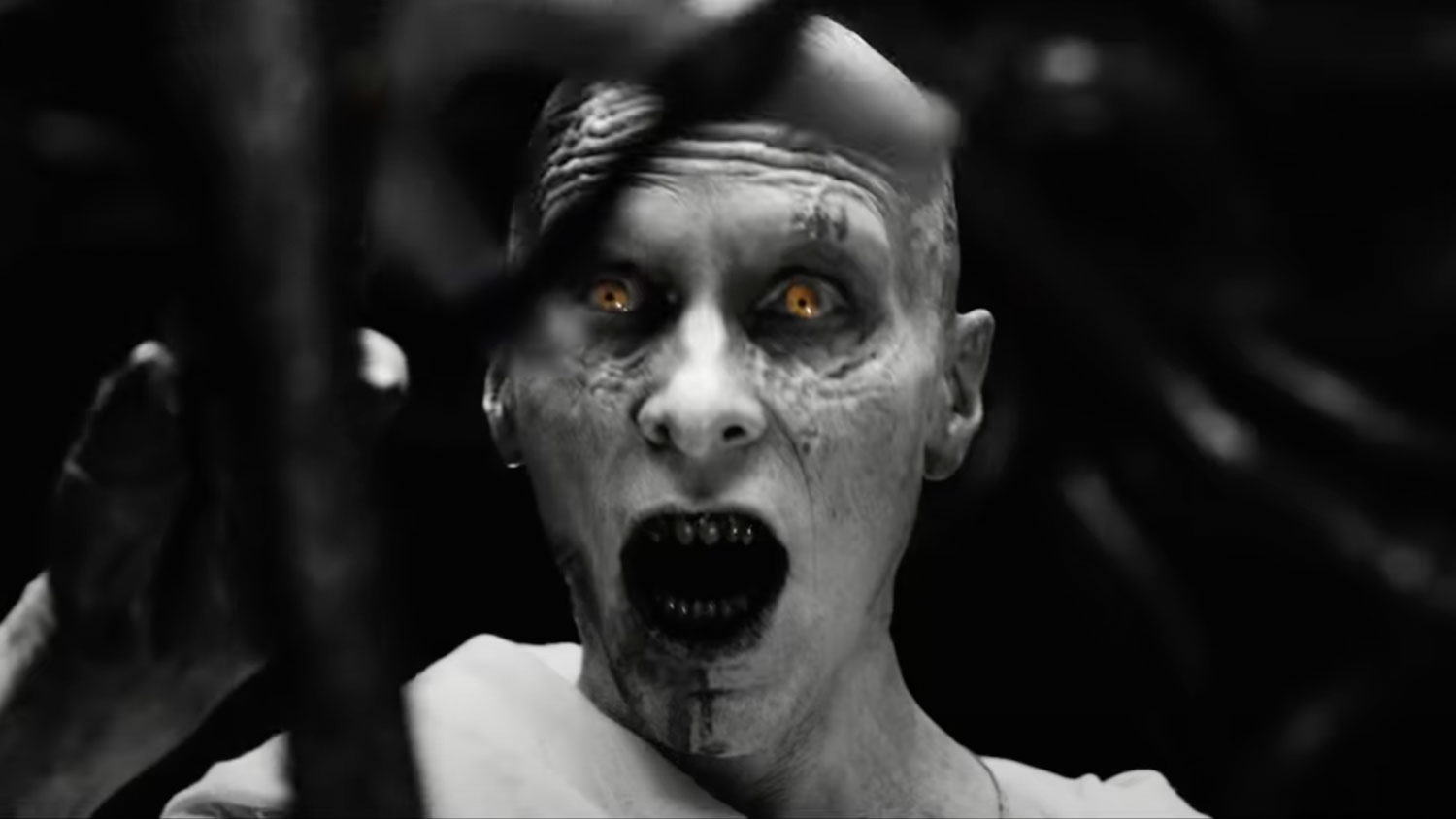 Christian Bale is going to be playing the film’s main villain, Gorr The God Butcher and it really does seem as though he’s going to end up being one of the MCU’s very best villains ever.

However, Bale did reveal in the same interview that he didn’t take playing Gorr too seriously, despite his rather freaky look.

“You sort of go, ‘I know what he does.’ It’s right there in the name, isn’t it? But I did make the mistake of Googling him and, oh no! [In the comics] he runs around in a G-string all the time. And I thought, ‘They don’t have the right man for that!’ And then Taika quickly dispelled any notions of running around in that. But I always did think what he could do with this in front of a bluescreen – he could chuck on whatever he wants later on.”