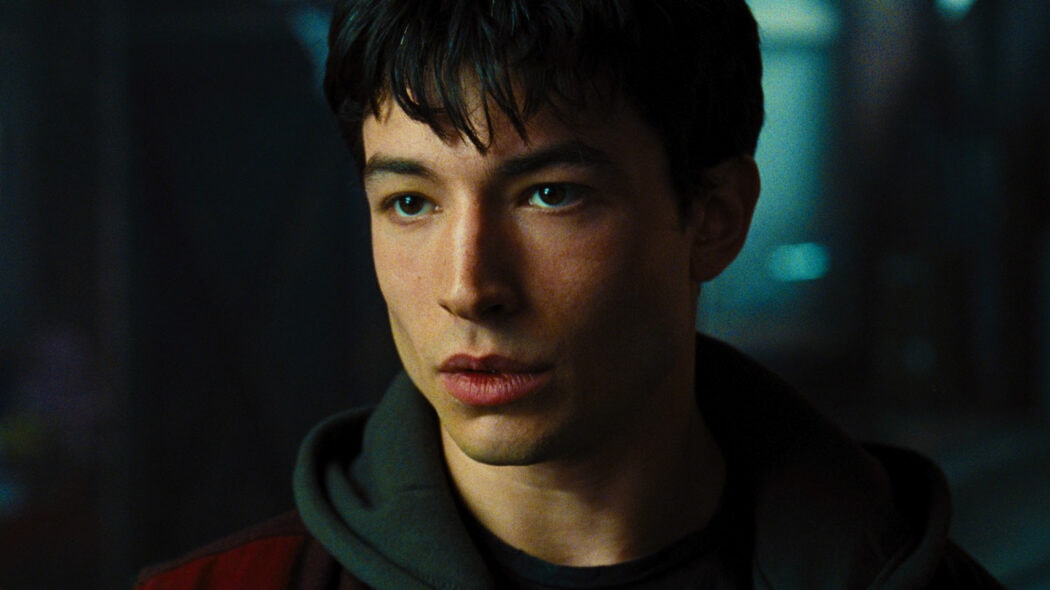 Ezra Miller Accused Of Harassing A Woman In Germany

A woman has now accused Ezra Miller of harassing her whilst they were visiting the German capital of Berlin.

This news was reported by Variety and the whole Ezra Miller situation is now getting out of hand.

Two women have now alleged that Ezra Miller engaged in threatening behaviour towards them.

The first woman, who was the victim of Ezra’s choking attack outside a bar in Iceland in 2020 has broken her silence on the incident.

She told Variety the following:

I think, ‘It’s just fun and games’ – but then it wasn’t. All of a sudden, [they’re] on top of me, choking me, still screaming in my face if I want to fight.

The woman then added that the Justice League and Fantastic Beats actor put her in a chokehold before throwing her to the ground.

However, the woman did add that she blamed Ezra’s entourage for the escalation of the altercation rather than Ezra themself.

She went on to add that Ezra Miller spat in her friend’s face “multiple times” during the incident.

This was at the start of the pandemic. 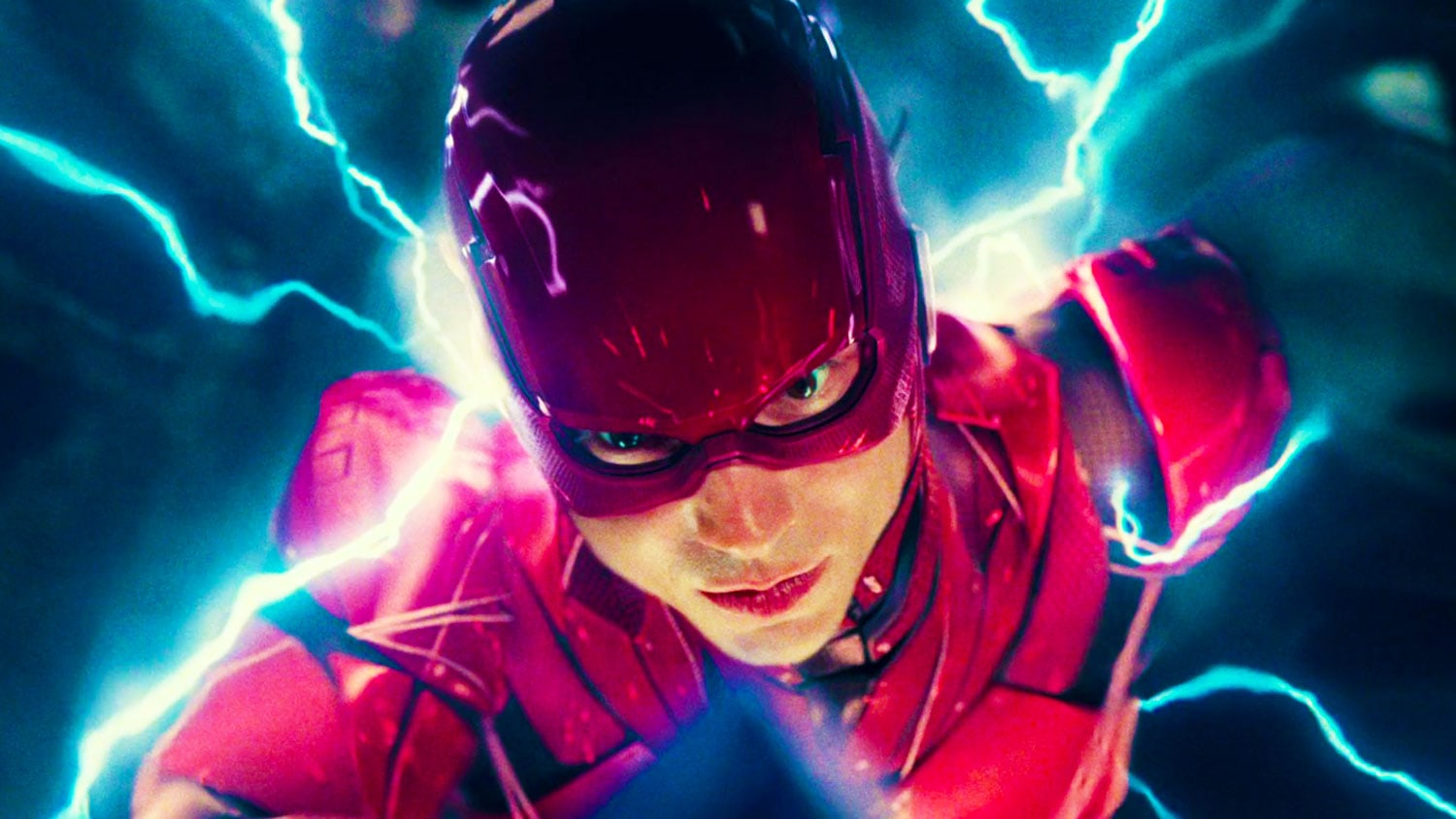 READ MORE: The Flash Will Visit The Arrowverse In The Flash Movie

Ezra Miller was arrested earlier this year for disorderly conduct and harassment at a karaoke bar in Hawaii.

They have since been accused of inappropriate behaviour around minors.

A couple in Hawaii also took out a restraining order against the actor last most after they stole their credit cards, and passports and threatened them in their bedroom.

Another woman also spoke to Variety and she accused the actor of harassing her and “seemingly” attempting to break down her apartment door in Berlin earlier this year.

She said that she “did not feel safe”.

The woman went on to recall how Miller refused to leave her apartment after the woman said they couldn’t smoke inside.

Ezra then called her a “Nazi” and “a transphobic piece of shit”.

They eventually left after she had called the police.

Moreover, last week we got a report from Rolling Stone which alleged that the Fantastic Beats and Flash actor was accused of housing a 25-year-old mother and her three young children at their farm in Vermont in an unsafe condition amid drugs, firearms and ammunition.