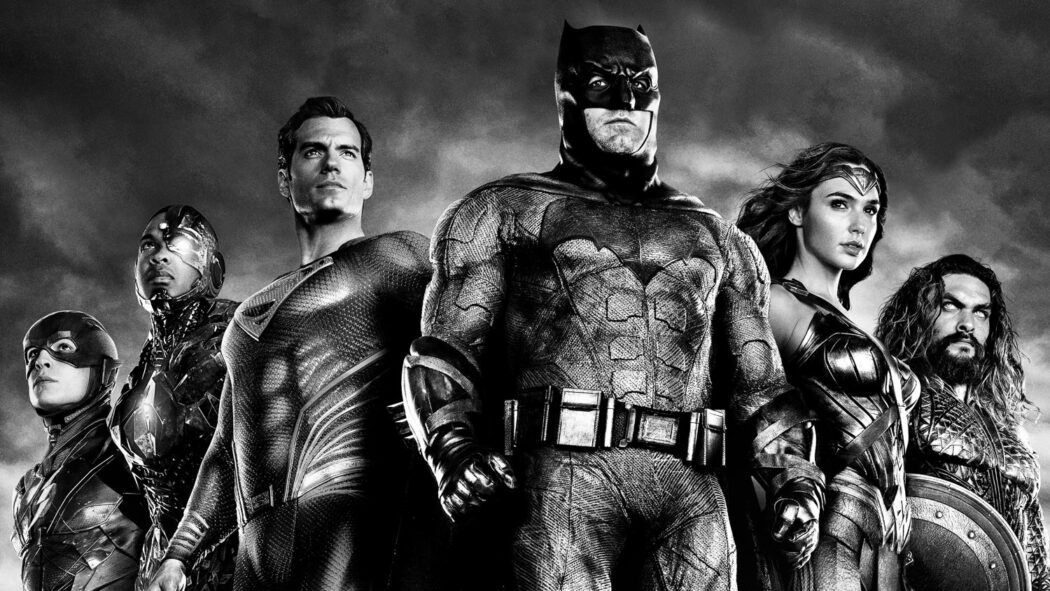 Mad Max director, George Miller, has opened up about his cancelled Justice League Mortal movie and he expressed a desire to get to make the movie.

During an interview with Deadline (via Screen Rant), George Miller was promoting his new film, Three Thousand Years of Longing, the Australian director ended up reflecting on the process of making a movie and even mentioned the Justice League Mortal film that ended up being cancelled by Warner Bros.

Here’s what Miller had to say on the whole matter:

Yeah, for me it does because it has happened several times. I’ve been sacked off a film — that happened with Contact and I was very enthusiastic about that. Then, we were very keen to do Justice League back around that time, and there were already photographs and publicity out, and then that fell away. I’m not saying that’s what jinxed it, but I think it’s just better to finish the film and offer it to audiences; to let them take on the story or not. 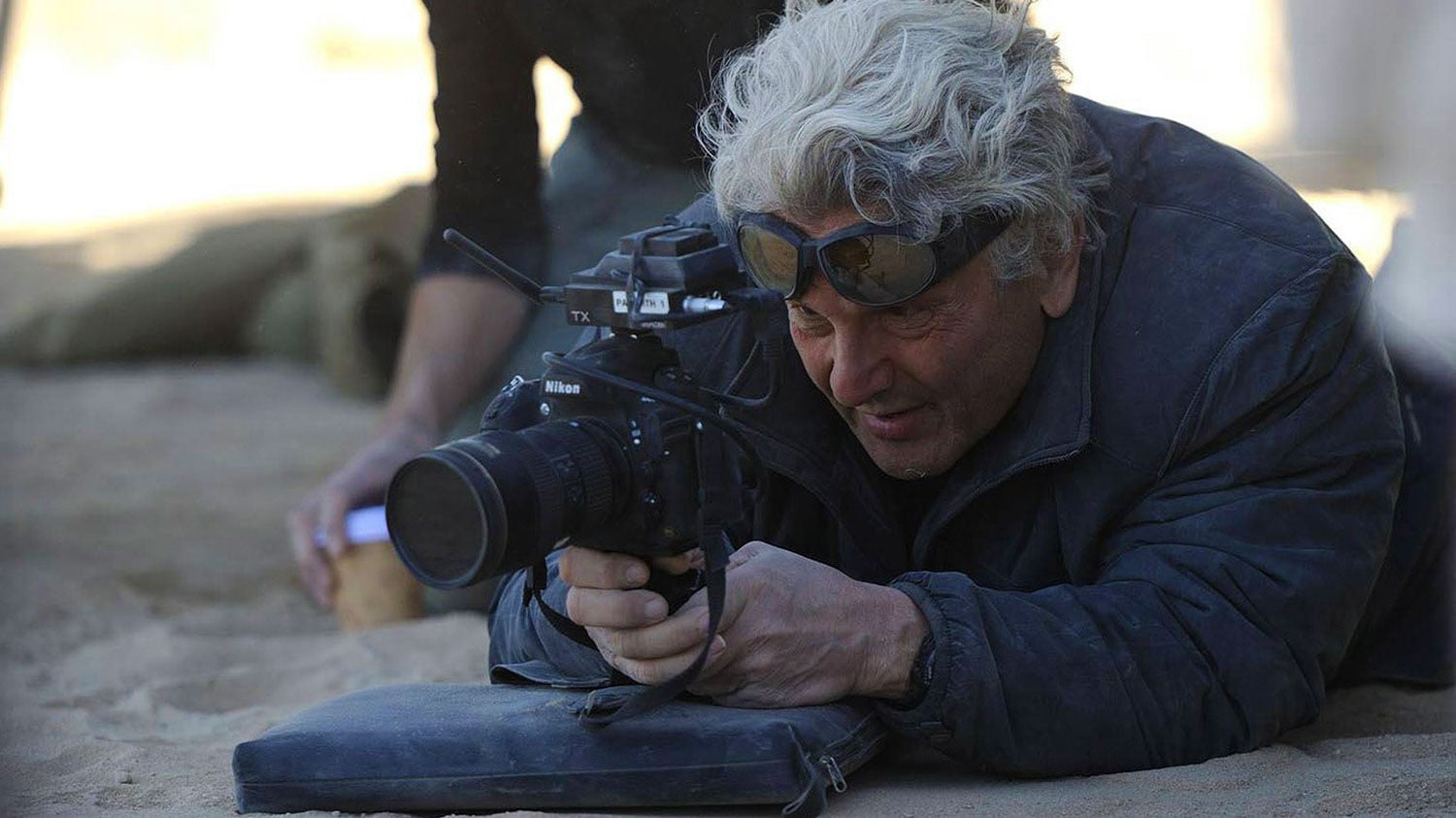 READ MORE: David Ayer Admits That The Joker Should Have Been The Main Bad Guy In Suicide Squad

Justice League Mortal was pretty far along in production before it was cancelled by Warner Bros.

They already had a cast ready to go.

Warner Bros. Pictures also declared in 2007 that the movie was set for a 2009 release.

Would you have liked to have seen George Miller’s Justice League Mortal movie?