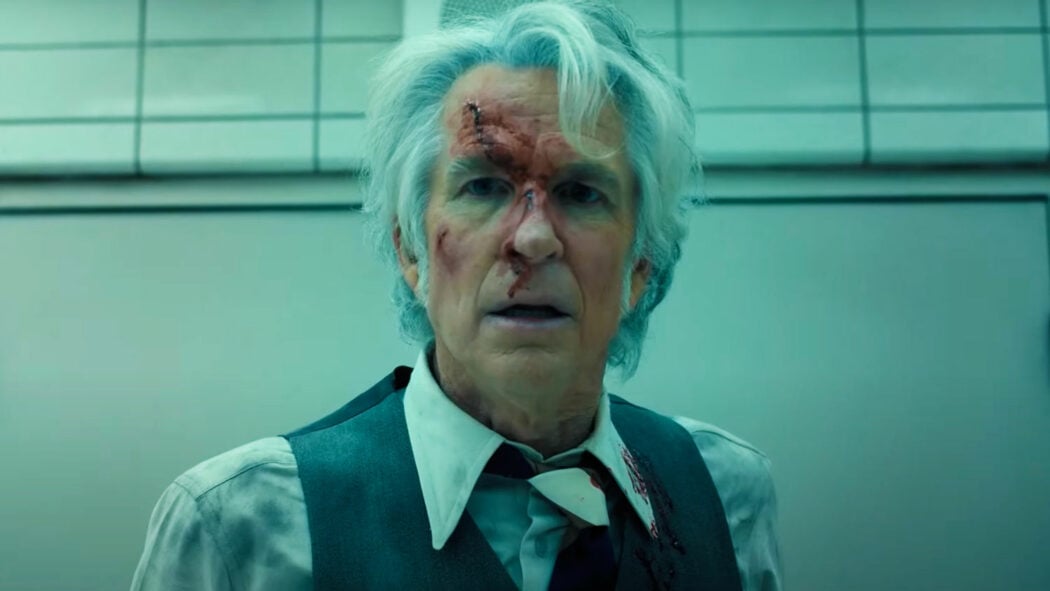 The very first eight minutes of Stranger Things Season 4 have been released online by Netflix, and we think you should check them out asap!

Netflix released the first eight minutes on their YouTube channel and you can go and watch it right now!

The series starts off with a boy on his bike doing the paper round.

A man then comes out of his house to pick up the paper.

This mysterious man then completes the paper’s crossword puzzle whilst having his breakfast.

We see him shave and then it’s revealed that the man is Dr Martin Brenner.

We last saw Brenner in the first season and he was the one who experimented on Eleven. 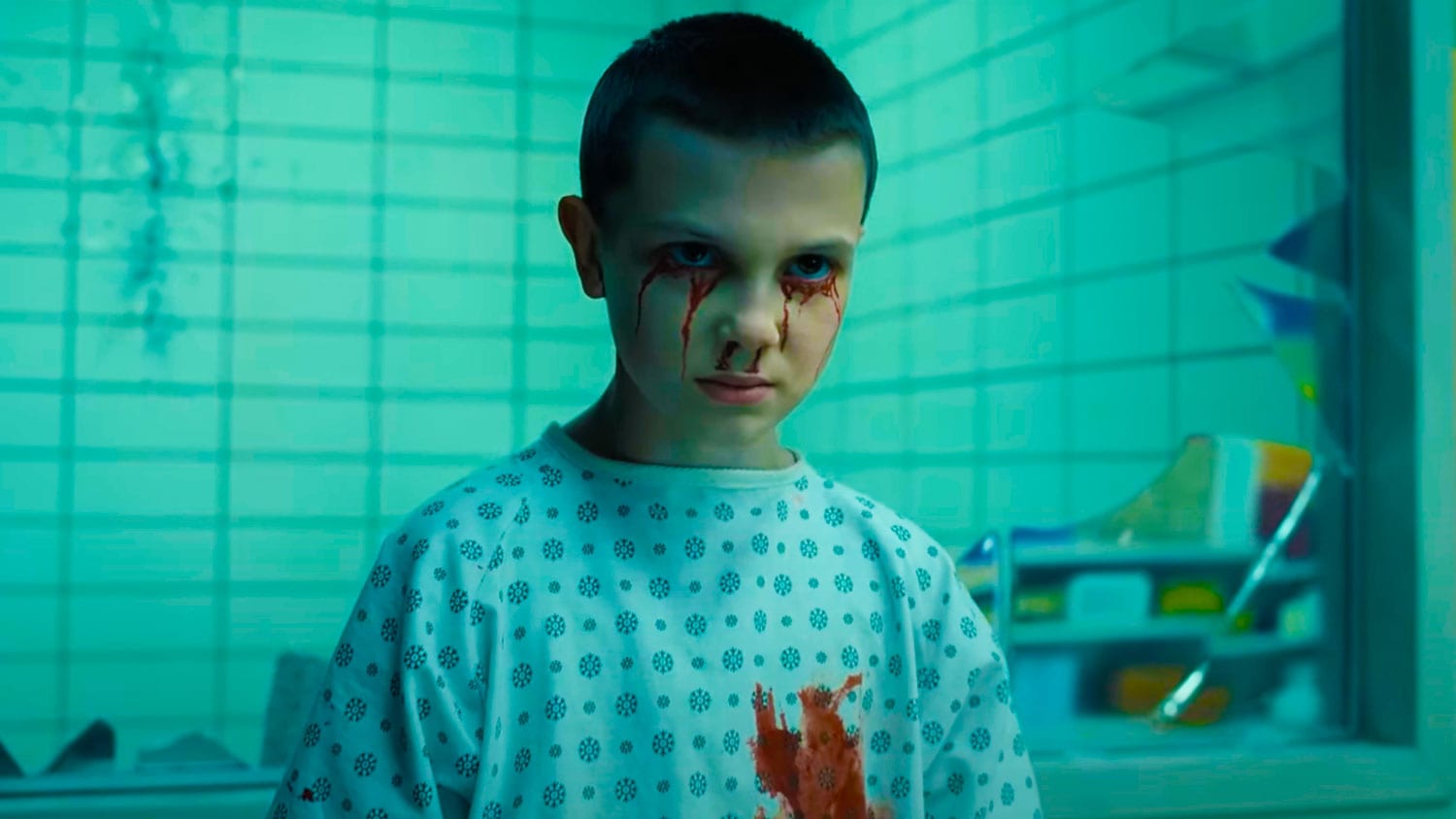 It’s then made very clear that these opening few minutes of Stranger Things Season 4 are set before the events of the first season.

We see Dr Brenner conducting experiments on children and working on their telepathic abilities.

He then asks one of the children he’s experimenting on to find a Dr Ellis.

The boy finds Dr Ellis and he tells him that she’s working with Six and that he’s moving a block.

The boy then tells Dr Brenner that something’s wrong and that people are screaming and that Six and Dr Ellis are dead.

The door is then pushed in, hitting Dr Brenner in the fact and rendering him unconscious.

When he wakes up, everyone in the facility has been brutally murdered by something.

The scene is like something from a horror movie.

The scene ends with Dr Brenner walking into another room in the facility, and it’s revealed that it was Eleven who killed everyone.

“What have you done,” Brenner asks Eleven in shock.

Stranger Things Season 4 is going to be released in two parts.

The first part will be released on May 27th and the second will come out on Netflix on July 1st.

Are you looking forward to watching Stranger Things Season 4 on Netflix?