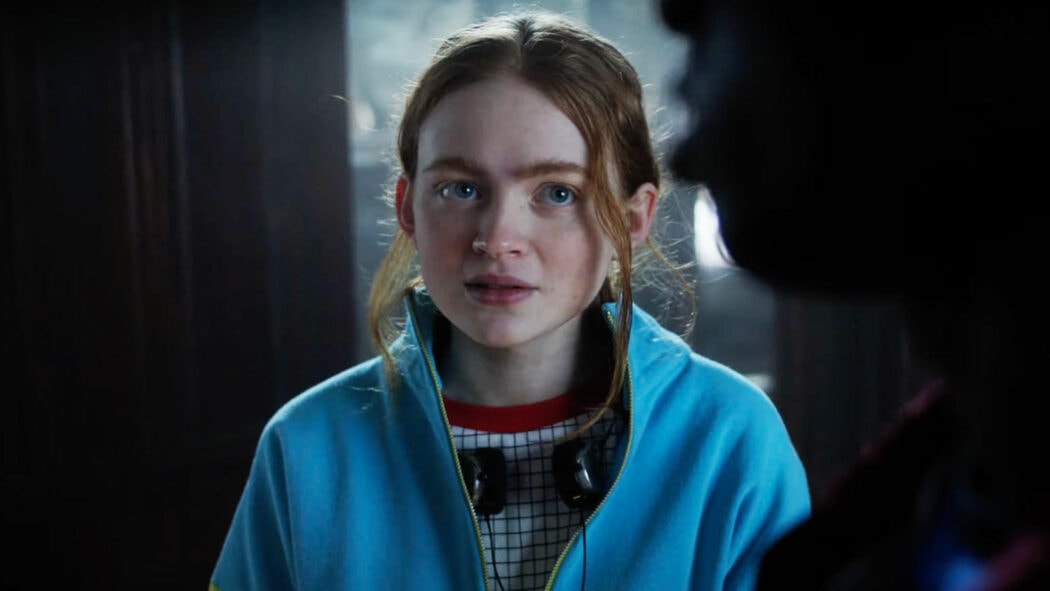 A new trailer for Stranger Things Season 4 has been released and it seems as though the next season of the Netflix hit is going to be its scariest yet.

You can check out the trailer below, courtesy of Netflix’s YouTube channel.

The teaser is called Creel House and it seems as though the Stranger Things gang is going to be doing some investigating.

Sherlock Holmes is invoked in this teaser, which I think is pretty cool.

I love the idea of the group of now almost adults going around trying to solve mysteries.

I think they’re going to be trying to solve mysteries relating to the Upside Down and it seems as though something very bad happened in Creel House.

Read more: Scary Stories To Tell In The Dark Director Says Wonderful Things Will Happen In The Sequel

The teaser ends by revealing that Stranger Things Season 4 will be released in 2022.

We had been previously told that it’ll be released towards the beginning of next year.

Specifically, we were informed that the fourth season will drop in the first quarter of the year.

It seems as though that adds up and it means that we’re going to get to see the show sooner rather than later.

That’s good news and I’m sure many of you reading this will be desperate to finally get to see it.

Are you looking forward to watching Stranger Things Season 4 when it’s finally released on Netflix?