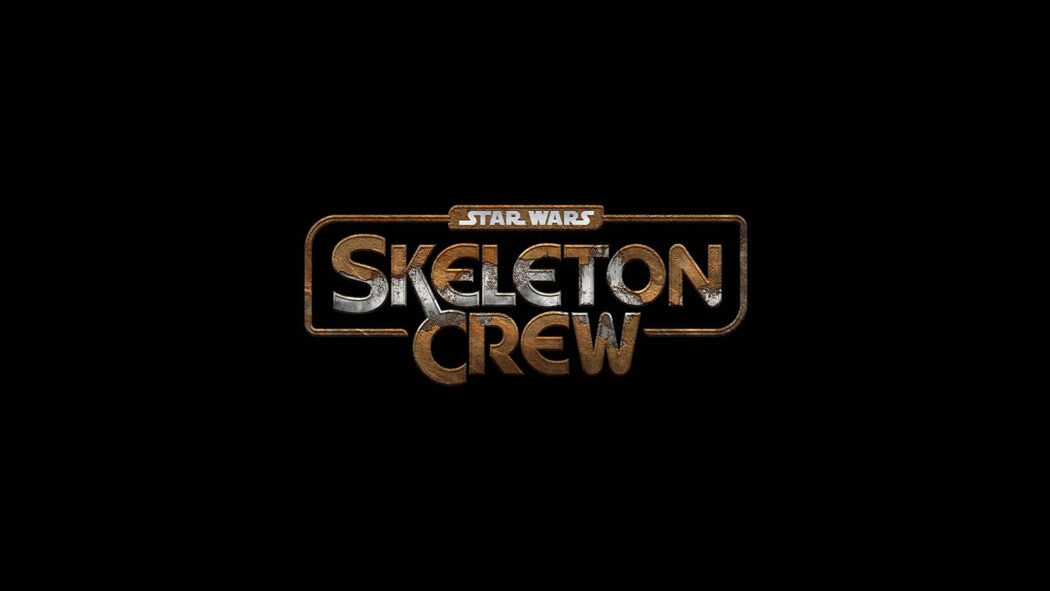 It’s been revealed that the Star Wars: Skeleton Crew series has a ridiculously big budget for a Star Wars series.

According to The Hollywood Reporter, Lucasfilm is going to spend $136 million on the first season of the new Star Wars: Skeleton Crew series.

Production on Skeleton Crew began back in late June, and it’ll be a while before the series has wrapped.

So, it really does seem as though Lucasfilm is starting to increase their budgets on these upcoming Star Wars series.

However, it does have to be stated that these Star Wars shows don’t cost anywhere near as much as the Marvel Disney Plus shows.

For instance, each episode of The Falcon And The Winter Soldier, WandaVision and even Hawkeye reportedly cost as much as $25 million!

That means that those shows would have ended up costing between $150 and $250 million.

Why does Star Wars: Skeleton Crew have such a big budget?

As for Star Wars: Skeleton Crew’s cast, it was revealed not too long ago that the series will star Jude Law.

He’s the only actor attached to the project as of writing this article.

We do know that the series was created and is being produced by Spider-Man director, Jon Watts.

He was all set to direct the Fantastic Four movie before deciding to leave the project due to ‘creative differences’.

We actually revealed in an exclusive article the real reason why he opted to leave the project, which you can read here.

You can also check out our video explaining why Jon Watts left the Fantastic Four movie on our YouTube channel.

Are you looking forward to watching this new Star Wars series when it’s released?