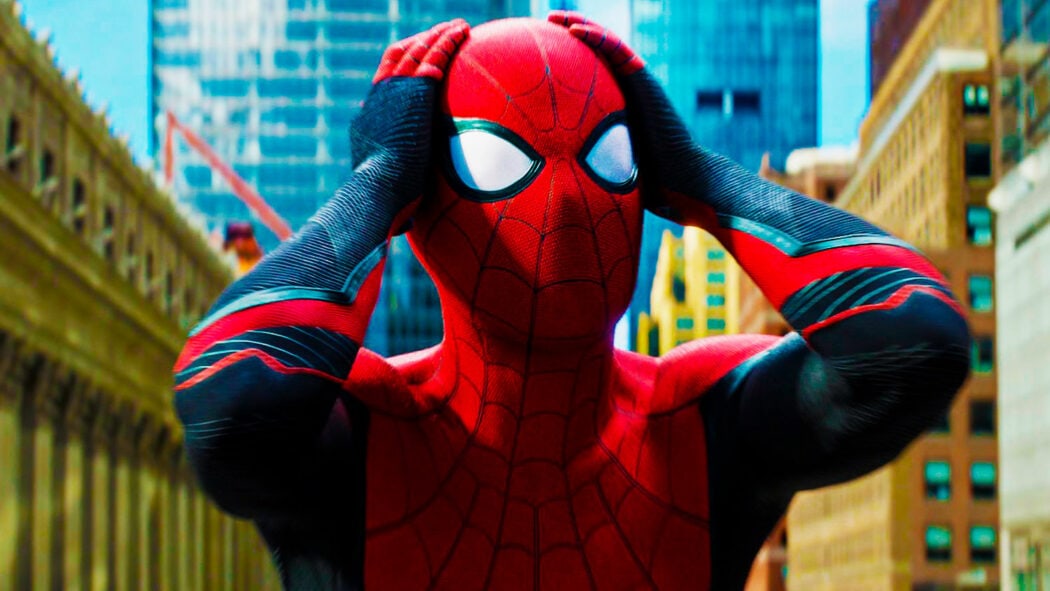 It’s looking like Tom Holland will not be voicing Spider-Man in the upcoming animated series, Spider-Man: Freshman Year.

This was revealed by Marvel Studios during their animation panel at San Diego Comic-Con.

Well, I say it was ‘revealed’, but this news comes more from the fact that they announced the series is being released on Disney Plus in 2024 and there was no mention of Tom Holland being in it.

If he was, that would have been the first thing they would have announced about the series.

That would have been a big deal.

But, it’s looking like Tom Holland just isn’t going to be lending his voice for these animated iterations of Spider-Man.

Looks like Tom Holland won’t be the voice of Spider-Man in Spider-Man: Freshman Year 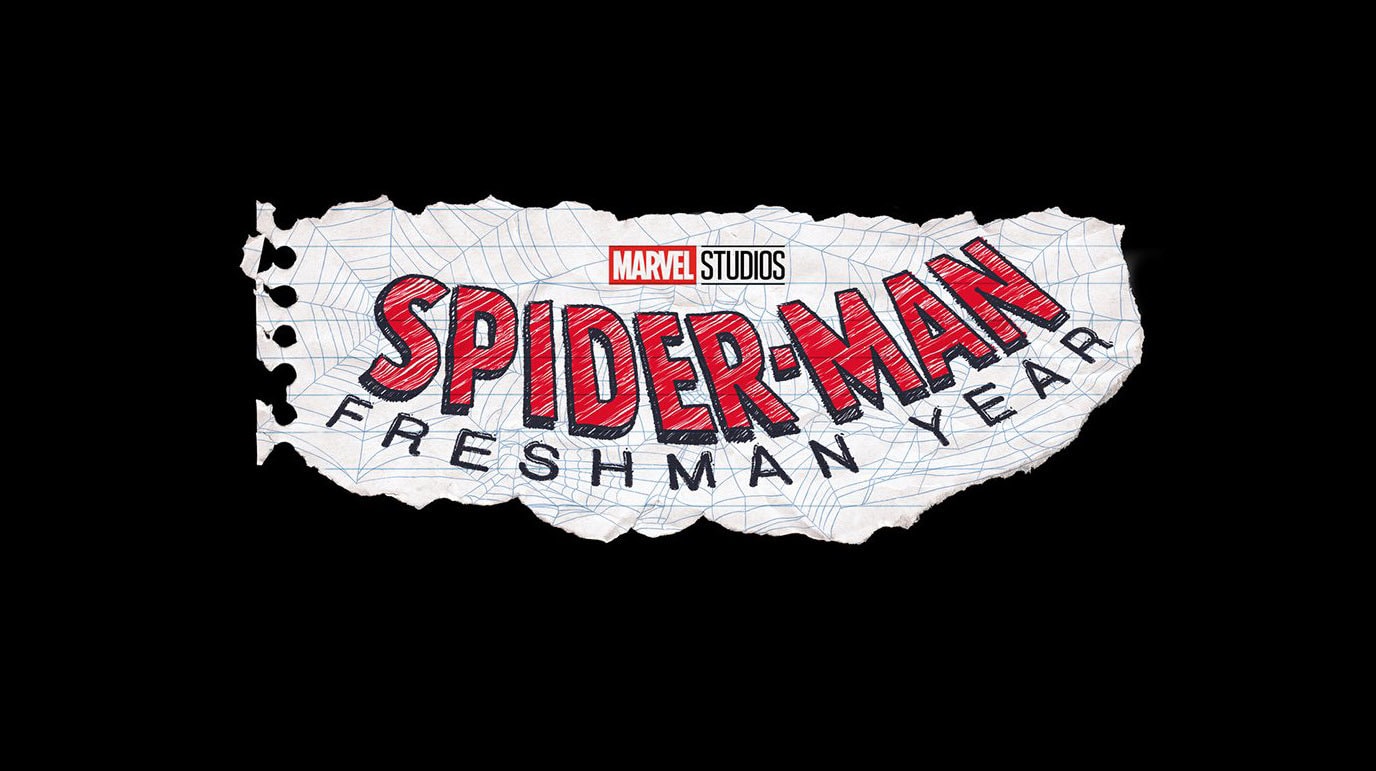 Spider-Man: Freshman Year was first announced during Disney Plus day last year and it was a pretty big deal when they revealed it.

Many of us were assuming that Tom Holland was going to get the voice the iconic Marvel character.

However, I’m thinking that it’s now more likely we’ll get to hear Hudson Thames’ voice as Peter Parker/Spider-Man in the new animated series.

Thames voiced Spider-Man in that one episode of What If…? in which Marvel Studios gave us out first taste of Marvel Zombies in the MCU.

Could Hudson Thames be the answer?

Now, it’s not been confirmed that Hudson Thames will be voicing Spider-Man.

However, taking into account that he’s already voiced the animated version of Spider-Man, it would make sense for Marvel to turn to him for this new series.

I think he did a really good job in the What If…? series.

I would love to hear him return to the role in Spider-Man: Freshman Year.

This series is gearing up to be a really good time for all Marvel and Spider-Man fans.

Yes, it’s a shame that it’s looking like Tom Holland won’t be the voice of Spider-Man in the series.

However, we do know that he will be coming back to make more Spider-Man movies, so at least we will get to see him return to the role in the not-so-distant future.

Are you looking forward to watching Spider-Man: Freshman Year when it’s released on Disney Plus?

Did you want to hear Tom Holland voice the character in the new animated series?