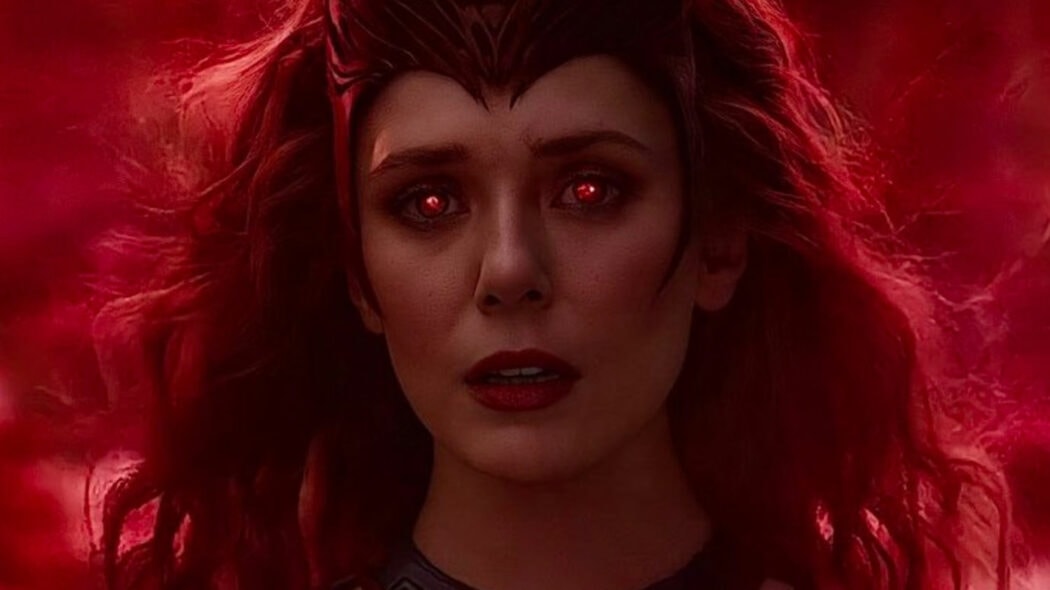 It’s been revealed by one of Doctor Strange 2’s (Doctor Strange In The Multiverse Of Madness) crew that the film has wrapped production.

This was revealed by Karen Bartek who’s a hairstylist on the movie and works specifically with Elizabeth Olsen.

She also worked with her on WandaVision and it sounds like she had quite a lot of work on Doctor Strange 2 also.

It does seem as though Elizabeth Olsen’s Scarlet Witch is going to have a pretty prominent role in Doctor Strange 2.

There have been some rumours that Scarlet Witch is going to be the film’s villain, and I’m thinking they might be correct.

Added to this, there have also been some rumours that Wanda is going to show up in Spider-Man: No Way Home.

I am not so sure about those rumours, but if she is in the movie, I think it’ll be at the end and it will be to tease Doctor Strange 2.

The image she shared was of her with make-up artist, Tricia Sawyer and actress Elizabeth Olsen.

It’ll be interesting to see what ends up happening in this movie.

The end of WandaVision teased that Wanda – who’s now fully in Scarlet Witch mode – will be looking for her children.

Maybe this is what opens up the Multiverse – and I’m also wondering whether Episode 4 of What If…? might have teased what’s going to happen to her.

Are you looking forward to watching Doctor Strange 2 when it’s released on March 25, 2022?