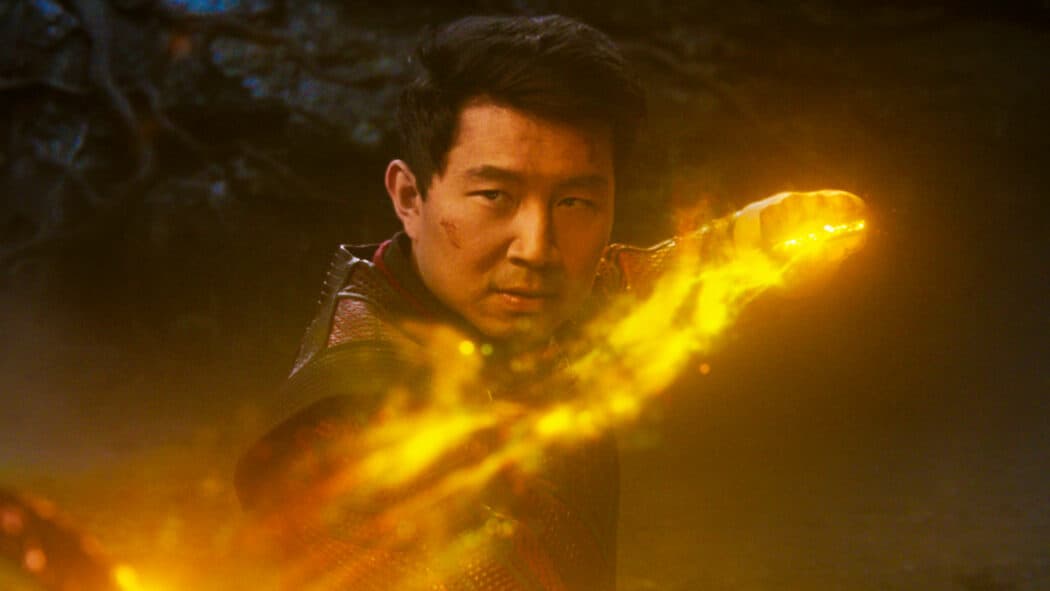 Shang-Chi 2 Will Reportedly Be Announced At D23

It’s being reported that Shang-Chi’s sequel (which we’ll call Shang-Chi 2 for now) will be officially announced by Marvel Studios at D23.

This was revealed by Marvel Updates on Twitter, and it seems to be rather logical to me.

This did come as a shock to me because I thought that this movie had been confirmed already.

I was then really left scratching my head after it was revealed that the movie’s director, Destin Daniel Cretton, will be directing Avengers: The Kang Dynasty.

So, why didn’t Marvel show Shang-Chi-2 on their list of movies and TV shows to come out during the MCU’s Phase 5 and 6?

Well, I’m wondering whether Marvel made a choice not to show off everything they’ve got coming at Comic-Con.

They’re going to want to save some pretty fun stuff for D23, which is Disney’s very own event.

This is where the likes of Shang-Chi 2, Deadpool 3 and Armor Wars will be officially unveiled.

I’m also pretty certain that we’re going to have lots of surprises in store for us at the upcoming Disney-centric event.

What else could be announced by Marvel at D23?

So, what else will be unveiled at D23? There is so much cool stuff I think that Marvel and Kevin Feige will reveal at the event.

We’ve heard rumours of a World War Hulk series to be unveiled at the event.

Then we’ve also heard reports of a Storm series being in the works.

I think that The Mutants movie will be unveiled at D22 also.

But, here’s a list of stuff that I think Marvel will talk about at this year’s D23:

This is just a prediction. I don’t have any insider information about all of this.

However, this is also a wish list of stuff I’d love Marvel to announce and talk about during D23.

D23 will take place at the Anaheim Convention Center from the 9th to the 11th of September.

Are you looking forward to watching Shang-Chi 2 when it’s released?