It’s been revealed that Disney’s CEO, Bob Chapek won’t be attending this year’s D23 event, which I have to say is quite strange.

This news comes to us from Inside The Magic who reports that the Disney CEO is going to be sitting the event out.

What’s very strange to me is that this would be his first D23 as CEO and I would have thought that he would have wanted to be front and centre.

However, given recent developments at Disney this year, they might be thinking internally that it would be best to not have Chapek be the face of the company.

At least, they might not want him to be the public face of Disney and let Marvel, Lucasfilm and Pixar’s heads take the lead. 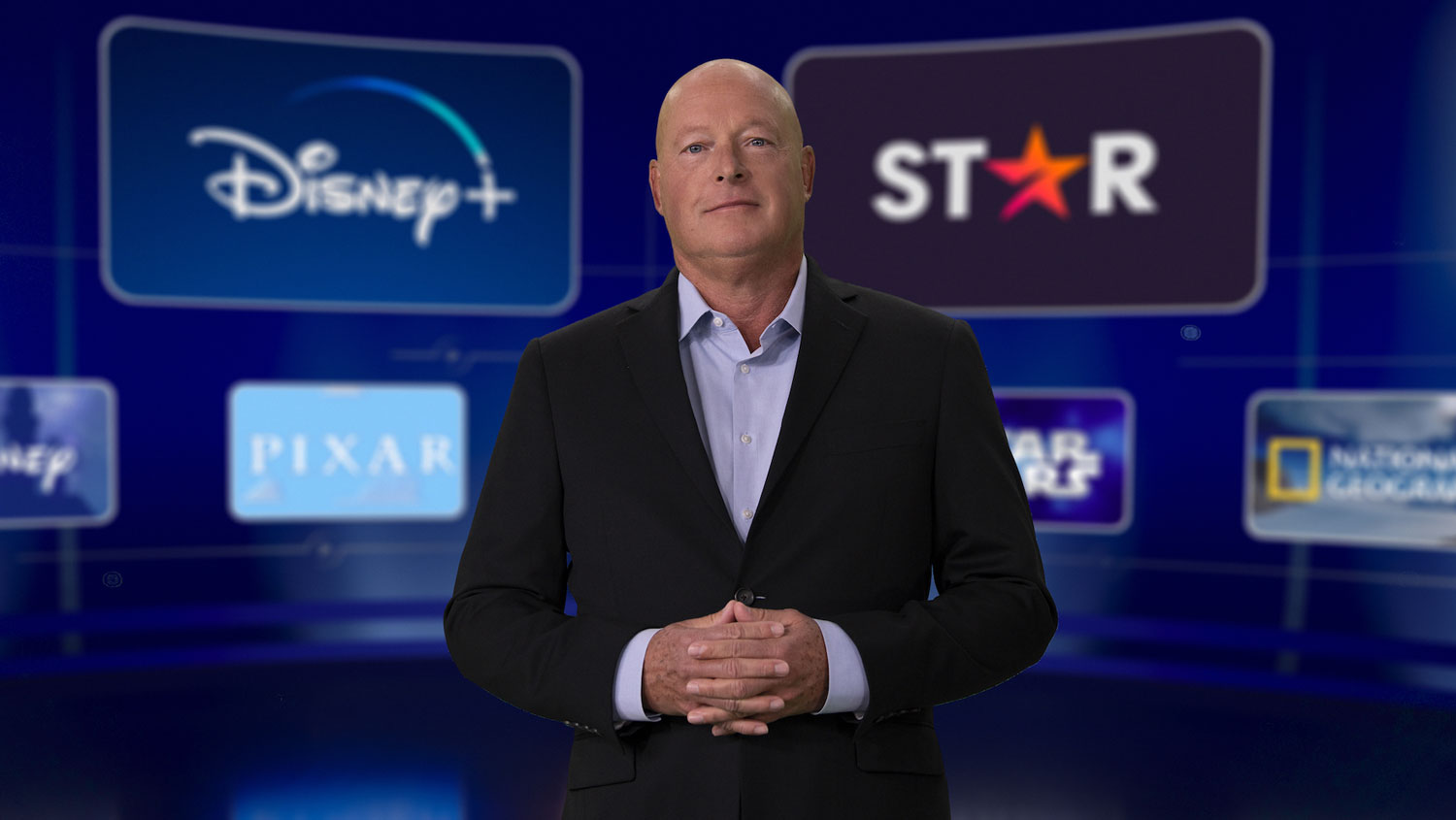 Here’s what Inside The Magic wrote about Chapek being taken off the event:

It seems as though Disney has quietly removed Chapek from the welcome presentation as his name is no longer listed on the website.

Inside the Magic has since found out that the reasoning Chapek will no longer attend Destination D23 is due to a scheduling conflict.

This seems like a pretty odd reason to me.

Read more: Bob Chapek Says No Conflict Between He And Bob Iger

What could conflict with D23 – one of Disney’s biggest public events?

The D23 website has previously stated that Bob Chapek would make an appearance during the welcome presentation:

Presentation Highlights of Destination D23 2021 will include*:

Well, Chapek is not longer going to be at the event, and a Disney spokesperson then told Inside the Magic that the reason Chapek is no longer listed and will not attend is due to a scheduling conflict.

They claim that the Disney CEO has a previous commitment and it’s not in the state of Florida.

Here’s what the Disney spokeswoman Jacquee Wahler told Inside the Magic:

Bob has a conflict in LA on Friday night and couldn’t make it back to Orlando on time.

Do you think this is a good look for Disney and its CEO, Bob Chapek?