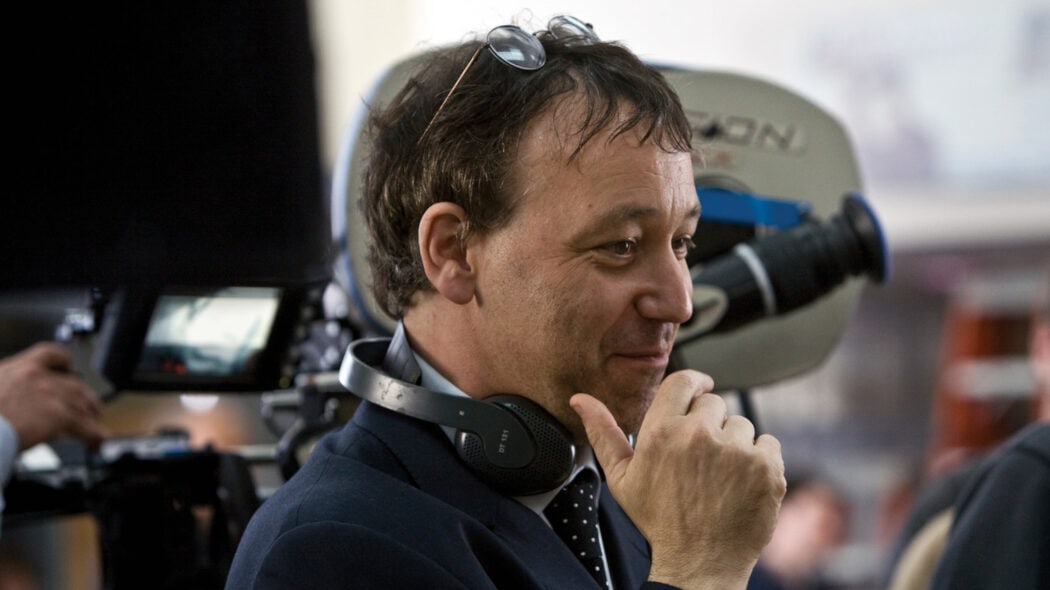 Sam Raimi has revealed that after making Spider-Man 3 for Sony he needed a break from making superhero movies.

The Doctor Strange In The Multiverse Of Madness director revealed this during a recent interview with RadioTimes.com.

Spider-Man 3 came out in cinemas back in 2007 and it was pretty widely panned by critics and audiences alike.

It’s been revealed since the movie was released that there was a lot of studio interference with Spider-Man 3.

It definitely shows whilst watching the film and the experience was seemingly so bad for Raimi that it made him want to take a break from making superhero movies. 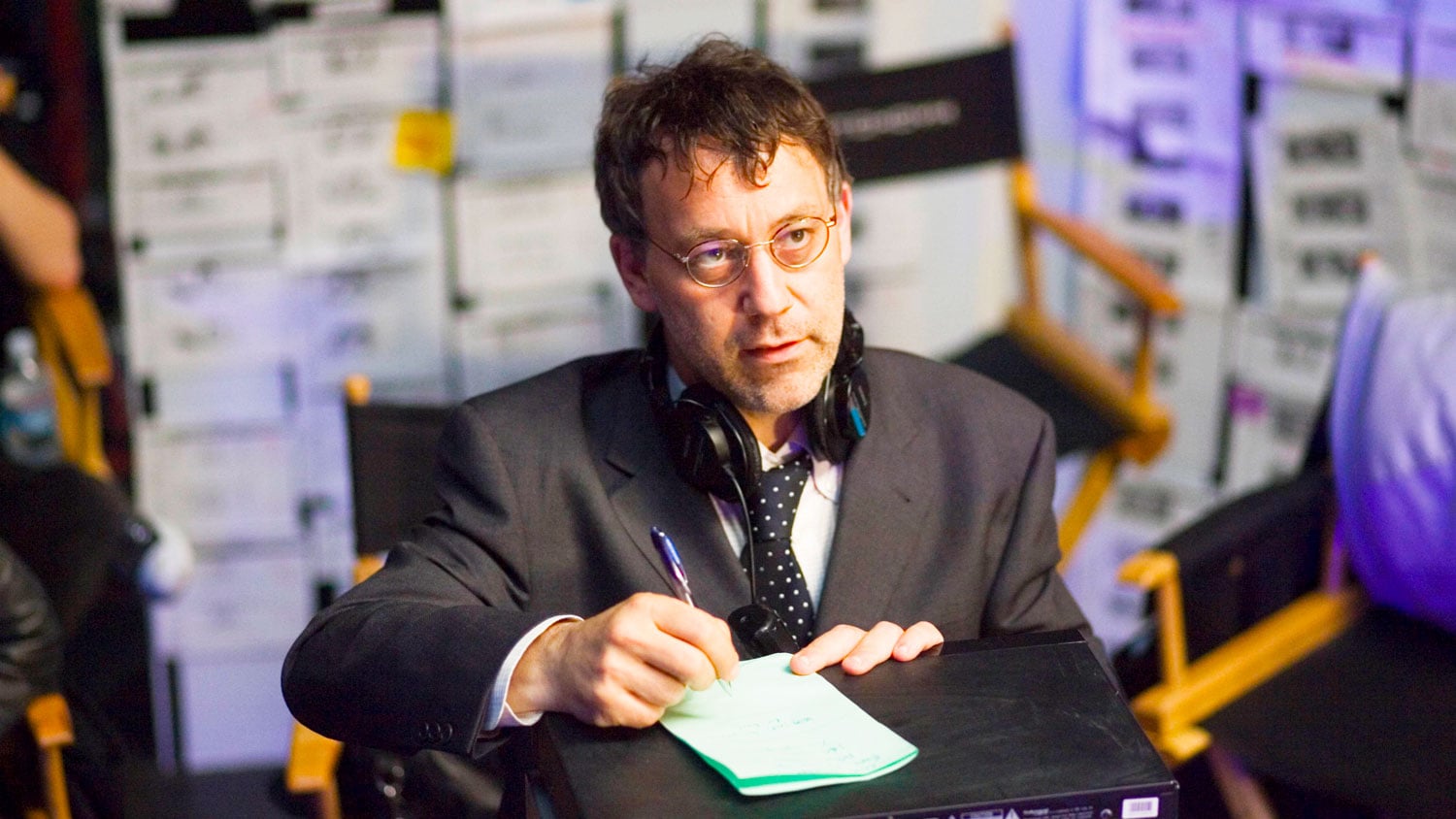 Here’s what Raimi had to say on the matter:

I needed a little break for a while. I had a superhero overdose for a bit. I had to be re-educated in certain characters and storylines. But Marvel guided me as to which ones were important for this particular chapter to be told. But I love those new Spider-Man movies, I’ve seen almost all of them, and I think they’ve really done the character justice.

Sam Raimi had much more freedom on Doctor Strange 2

Raimi also revealed during the same interview that he was given a lot of freedom by Marvel Studios whilst making Doctor Strange 2.

I felt absolutely free, but my goal was not actually to put my mark on it, but to recognise where the fans had been with the characters; where the storyline had been; and really tell the next instalment. I came in more as a craftsman whose job it was to pick up the bridge that had been built to a certain point, and create my extension in an interesting way, and leave it off with the next bridge-builder to carry on.

Are you looking forward to watching Doctor Strange 2 at the cinema?