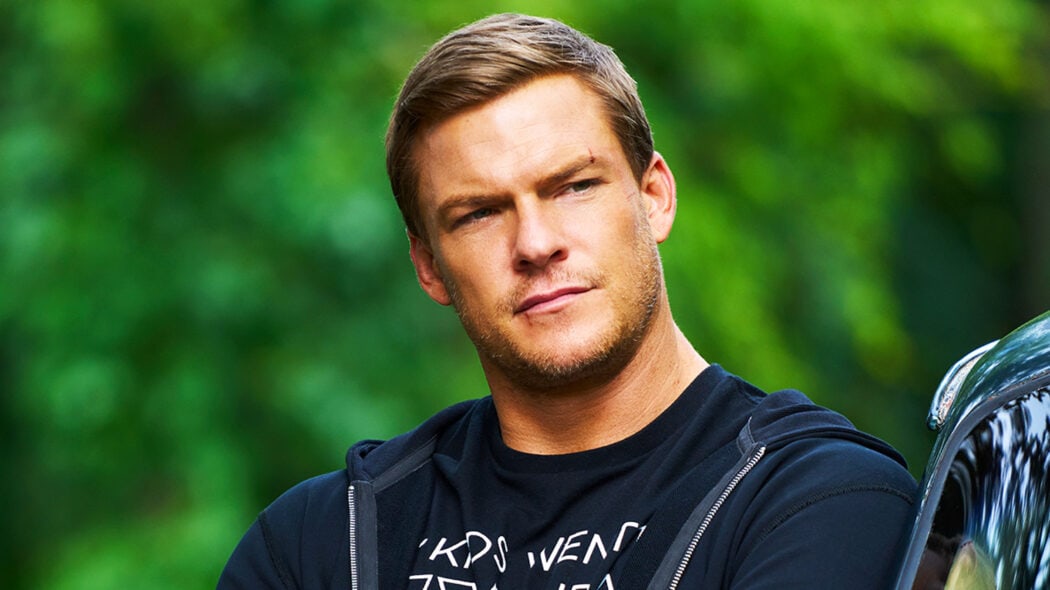 Reacher star, Alan Ritchson has just been cast in the tenth Fast And Furious movie, which is being called Fast X (Fast 10).

This comes after it was revealed that Ritchson had just signed a three-picture deal with Amazon Studios.

It seems as though Ritchson is a wanted man now in Hollywood and it shouldn’t come as much of a surprise.

People loved him in Reacher and he showed that he’s more than capable of leading a big action franchise in that series.

Amazon is currently working on the second season of that show.

We were also told that Seasons 2 and 3 would be filming back to back and one of the reasons why that was was due to Ritchson’s busy schedule.

It’s becoming clear now why Amazon wanted to make sure they had the actor tied down to at least three seasons of the show before his career really exploded. 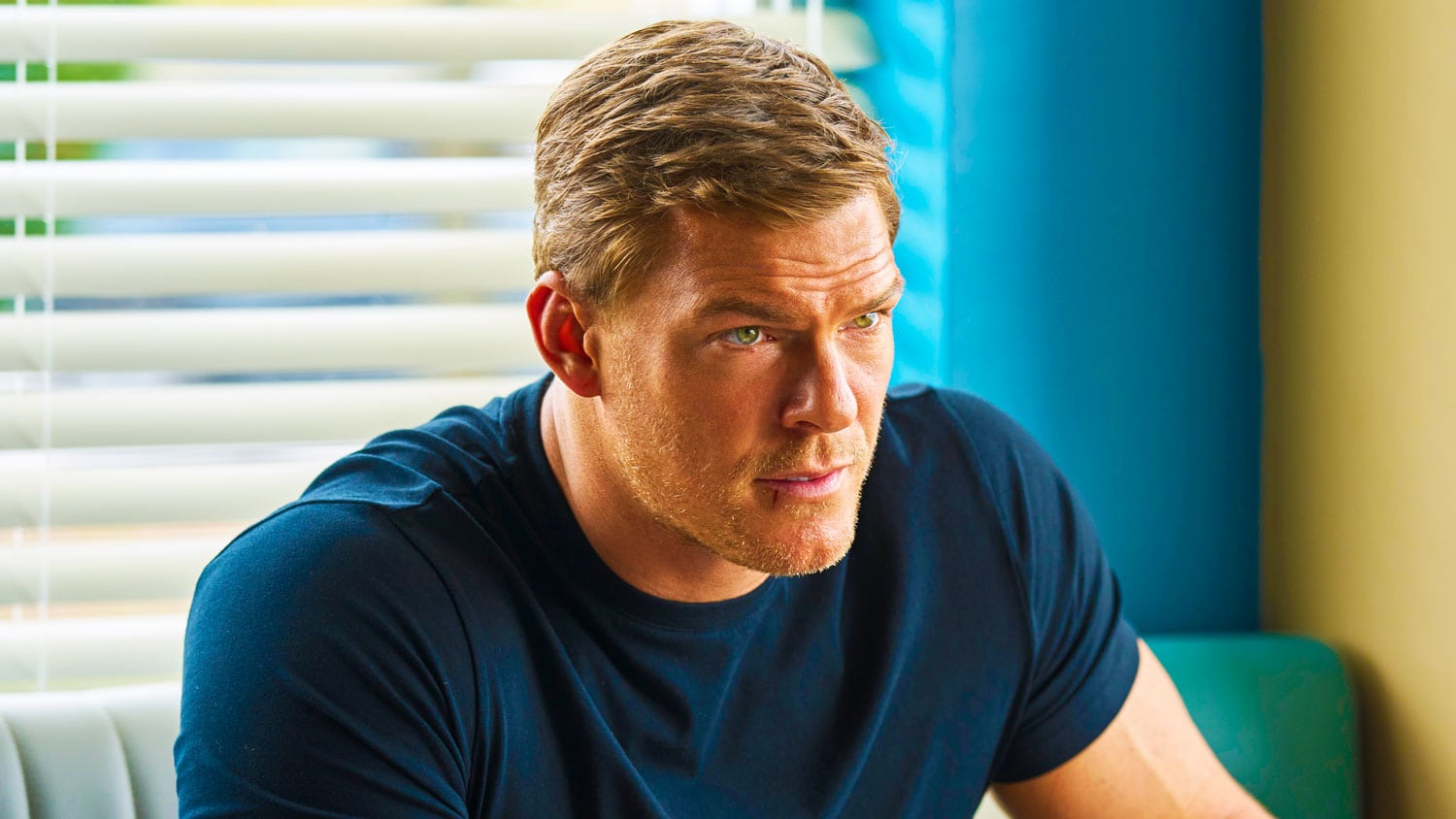 There’s no news of who Ritchson will be playing in the movie.

This news all comes after it was revealed that the film’s original director, Justin Lin had left the project due to creative differences.

Universal has since replaced Lin with French director Louis Leterrier which is a rather interesting choice.

Here’s what Lin had to say about leaving the project in his statement:

With the support of Universal, I have made the difficult decision to step back as director of Fast X, while remaining with the project as a producer. Over 10 years and five films, we have been able to shoot the best actors, the best stunts, and the best damn car chases. On a personal note, as the child of Asian immigrants, I am proud of helping to build the most diverse franchise in movie history. I will forever be grateful to the amazing cast, crew and studio for their support, and for welcoming me into the Fast family.

Are you looking forward to watching Alan Ritchson in Fast 10?