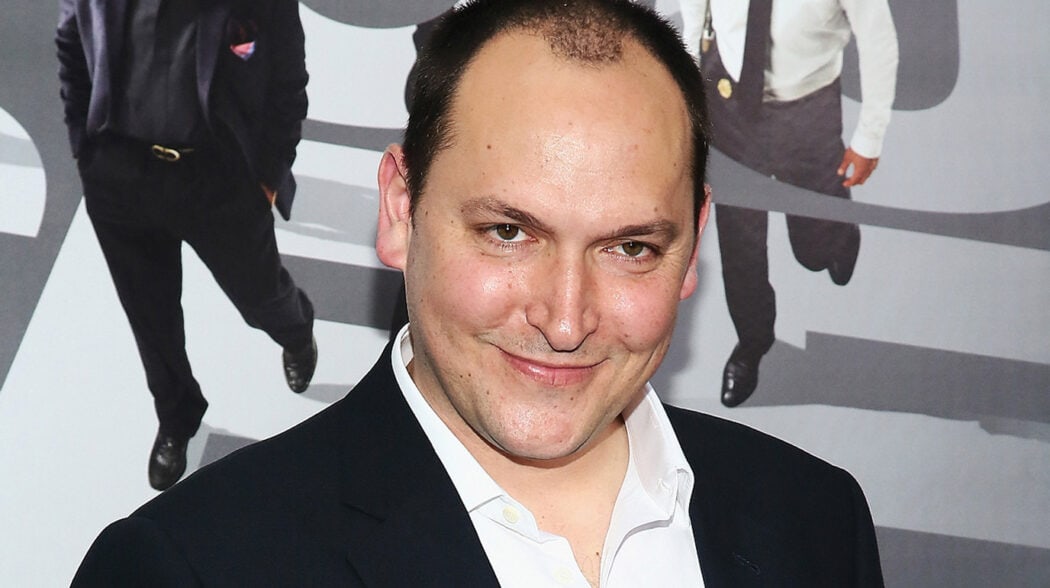 It was only a few days ago we learned that Justin Lin exited the new Fast and Furious film, Fast X, and it didn’t take them long at all to find a new director interested as it’s been reported by Variety that Louis Leterrier has signed on for the tenth film in the franchise.

Even though principle photography had already started on Fast X, Justin Lin departed the film over “creative differences”, the usual go-to line when someone leaves a project.

Rumour has it Justin Lin left because of Vin Diesel.

However, less than a week later they’ve secured Louis Leterrier to direct the 10th installment of The Fast And The Furious.

Leterrier has made some great films such as The Transporter with Jason Statham, Unleashed with Jet Li and the ensembled Now You See Me. 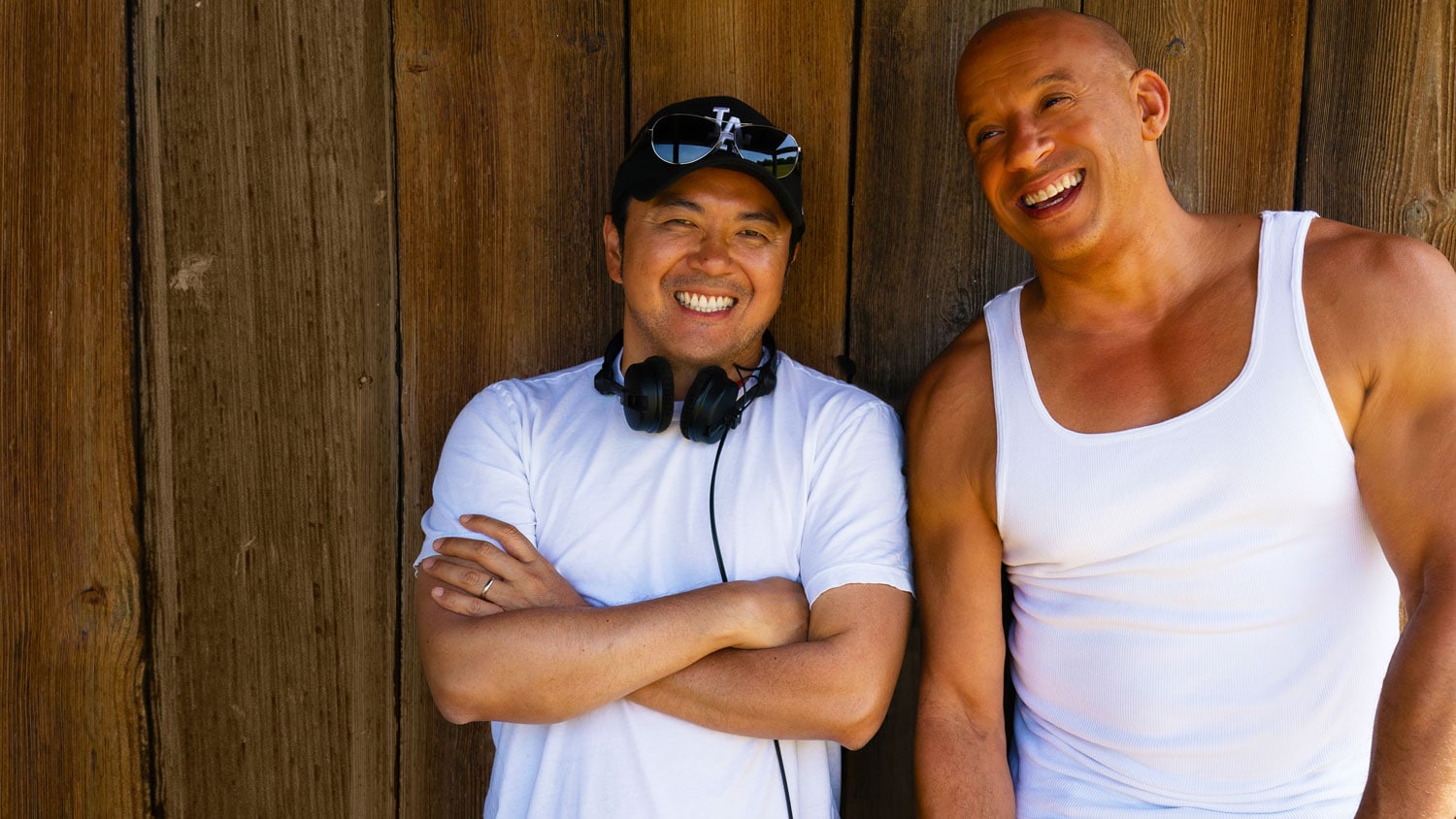 However, he has also made some “okay” films like Clash Of The Titans, Transporter 2 and The Incredible Hulk.

So, with that fast pick, how soon is Leterrier going to get into production? And was he the first pick for the studio?

Well, according to Variety, Louis Leterrier was the top choice for Universal Pictures. He even beat out a lot of “potential candidates”.

And to answer the second question: The director is currently working out his schedule to get on set of Fast X as soon as possible.

Considering he just finished wrapping the French film The Takedown with Omar Sy, this is good timing for Leterrier.

There has been no official statement on the hiring of Leterrier from Universal pictures, but Justin Lin did release a statement on why he left the Fast X production:

With the support of Universal, I have made the difficult decision to step back as director of FAST X, while remaining with the project as a producer. Over 10 years and five films, we have been able to shoot the best actors, the best stunts, and the best damn car chases. On a personal note, as the child of Asian immigrants, I am proud of helping to build the most diverse franchise in movie history. I will forever be grateful to the amazing cast, crew and studio for their support, and for welcoming me into the FAST family.

What do you make of this director choice? Do you think Leterrier will be a good fit for the franchise?