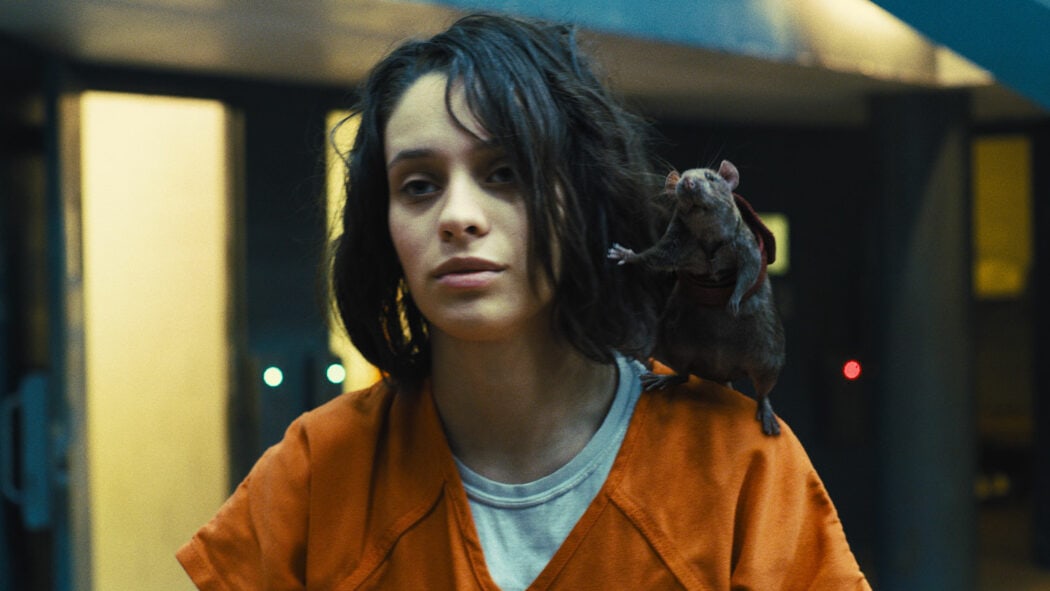 It’s been revealed that the upcoming Fast And Furious 10 movie has added The Suicide Squad star, Daniela Melchior to its cast.

This news comes to us via The Wrap and I think it’s very exciting news.

Daniela was brilliant in James Gunn’s The Suicide Squad and it’s great to see her get more roles after the DC Comics film was released.

The Portuguese actress was in a few things before starring as Ratcatcher 2 in The Suicide Squad.

However, most of the things she was in were Portuguese productions.

Melchior is about to star in a movie called Assassin Club alongside Henry Golding, Noomi Rapace and Sam Neil. 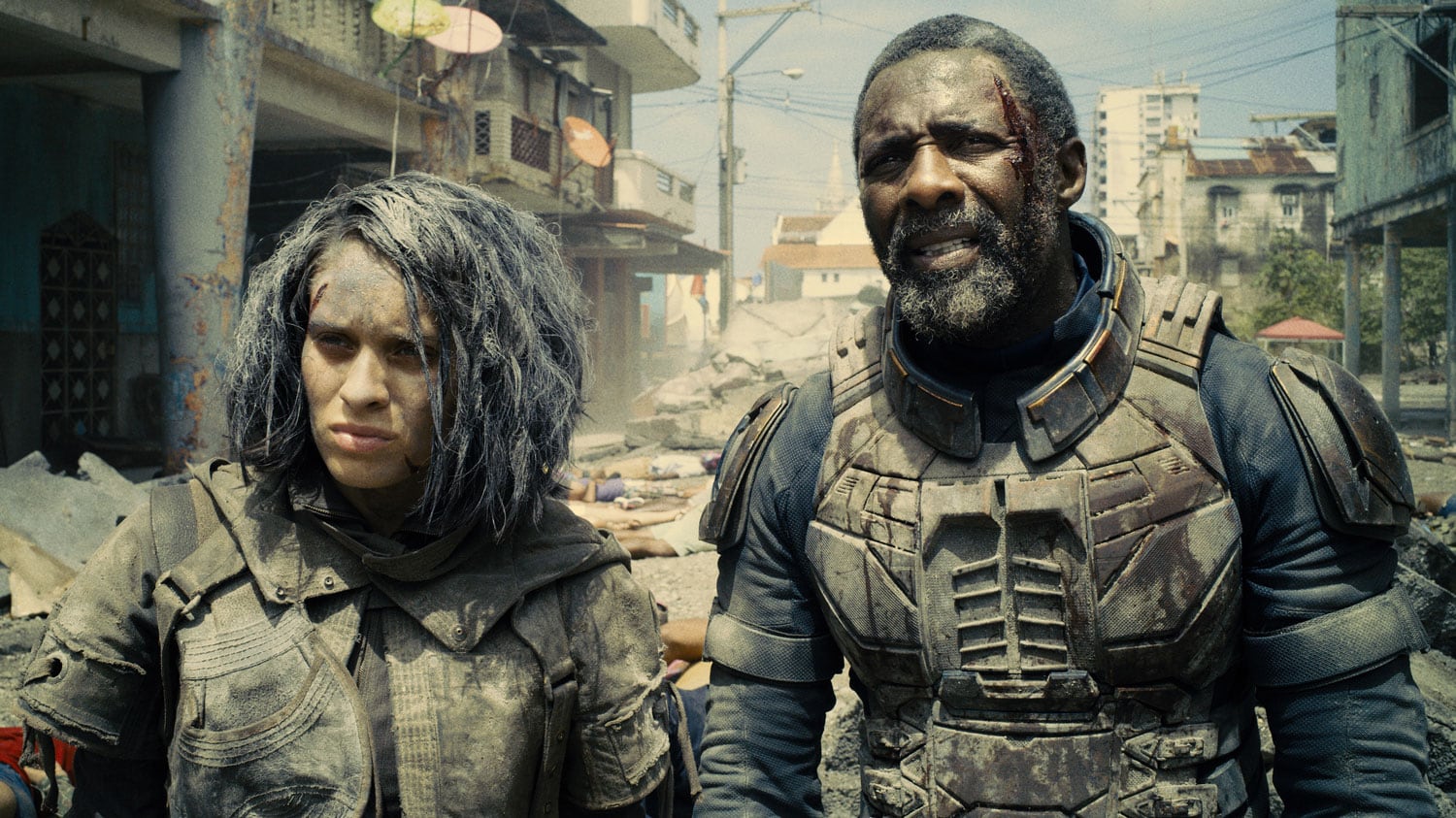 Read more: The Fast And Furious Franchise To End After Two More Movies

She’s also going to be starring in a movie alongside Liam Neeson.

The movie’s called Marlowe and filming took place in Ireland and Barcelona, Spain.

It seems as though the film finished filming in December 2021.

There’s no word yet on when this film will be released.

As for Fast 10, Melchior will be joining fellow new cast member Jason Momoa who could reportedly star as one of the film’s villains in the action franchise.

Vin Diesel is set to return to the franchise along with Michelle Rodriguez, Tyrese Gibson, Ludacris and Sung Kang, as is director Justin Lin.

Diesel and Lin are also producing Fast and Furious 10, which is still untitled.

Are you looking forward to watching Fast And Furious 10?