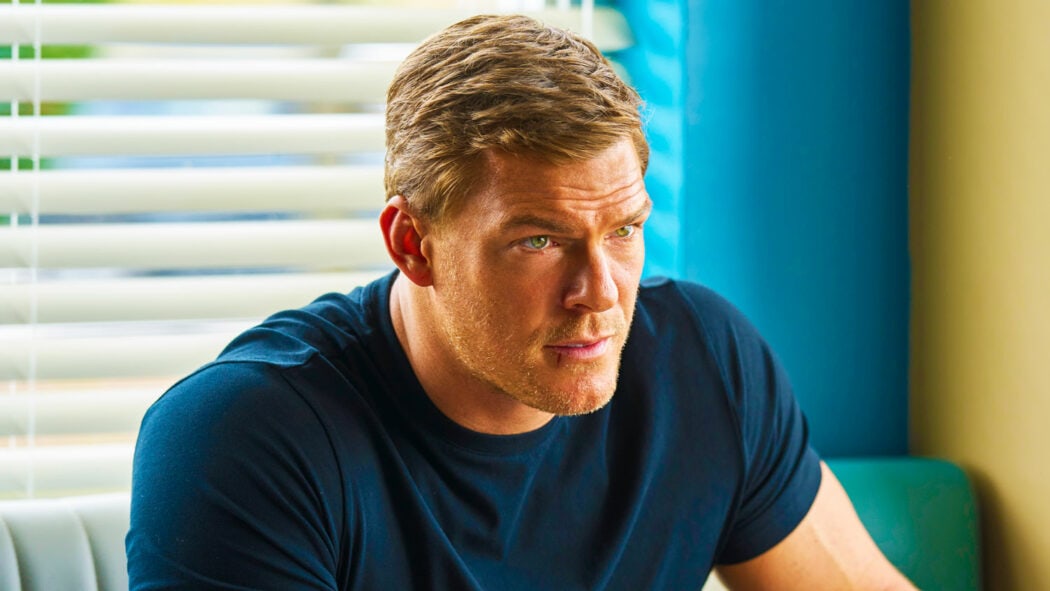 It’s been revealed that Reacher’s star, Alan Ritchson has signed a three-picture deal with Amazon Studios which is great news for the actor.

This news was revealed by The Wrap and I can’t wait to see which movies Ritchson and Amazon end up making together.

The was also in its 2016 sequel and he then appeared in The Hunger Games: Catching Fire.

However, it wasn’t until Ritchson starred in the DC Comics TV series, Titans in which he played Hank Hall – aka Hawk.

Ritchson was then cast as Jack Reacher in the new Amazon series, Reacher which is based on the books by Lee Child. 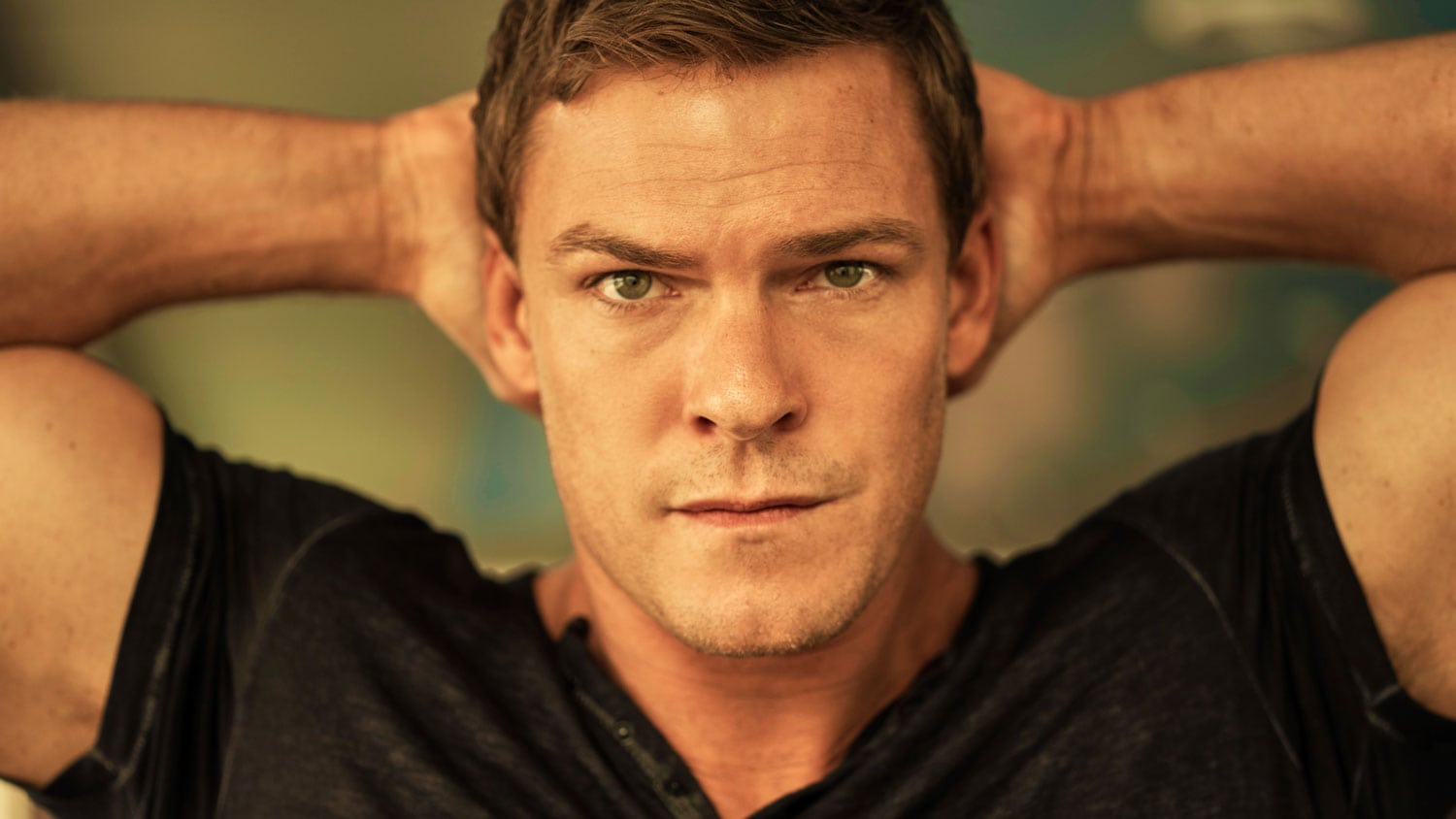 Reacher has gone on to become one of Amazon Prime Video’s most-watched series ever.

The series has already been officially renewed for a second season and we were informed that Reacher Season 3 is also in the works.

“My goal is to bring stories to life that unite global audiences,” Ritchson said in a statement.

“[Jen] Salke and team have proven they not only have a keen eye for broadly compelling projects, but with the power of Prime Video, the might to bring them to more eyes than anyone else. I couldn’t be more excited for the adventures we’ll bring moviegoers together.”

Are you looking forward to seeing Alan Ritchson star in movies on Amazon Prime Video?