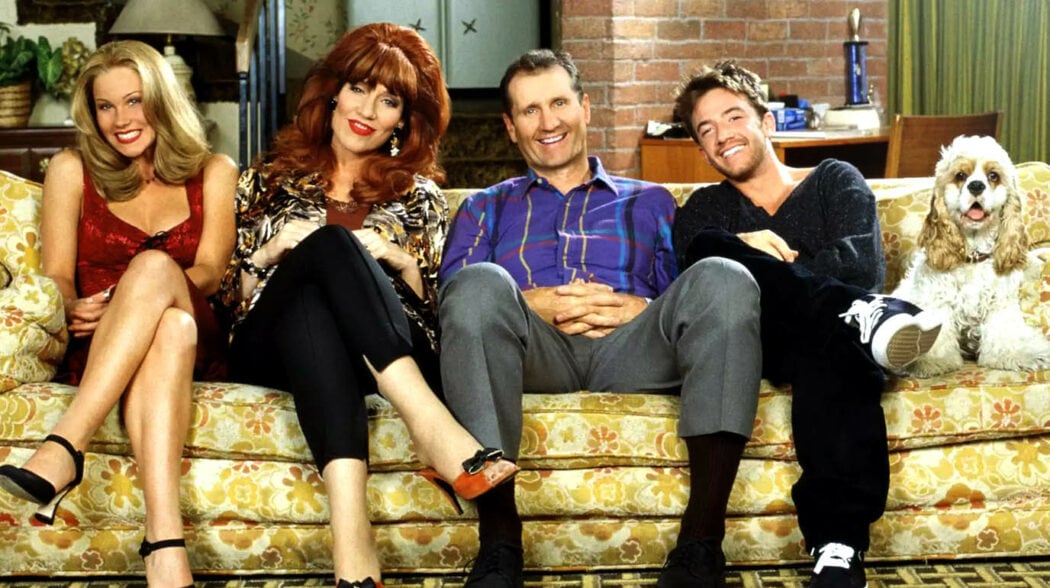 Married… with Children Animated Series On The Way

Sony Pictures Television is bringing us an animated version of the 1987 classic Married…With Children.

Alex Carter the writer will be the showrunner for the new animated series, based on the T.V. series which starred Ed O’Neil, Christina Applegate, Katey Segal and David Faustino. Alex Carter was the executive producer for Seth McFarland’s Family Guy.

It’s not entirely clear where the new animated series will be aired, however, with it being a more adult comedy like The Simpsons, it may land on any of the respective streaming sites like Peacock or Hulu, or maybe even Netflix.

The series could work for all the actors who are currently working on other projects, as they only have to record their respective parts for the series in between. There’s a possibility for the theme song to even be included in the series, by Frank Sinatra “Love and Marriage” to connect the original series with the animated one.

Married… with Children Animated Series On The Way 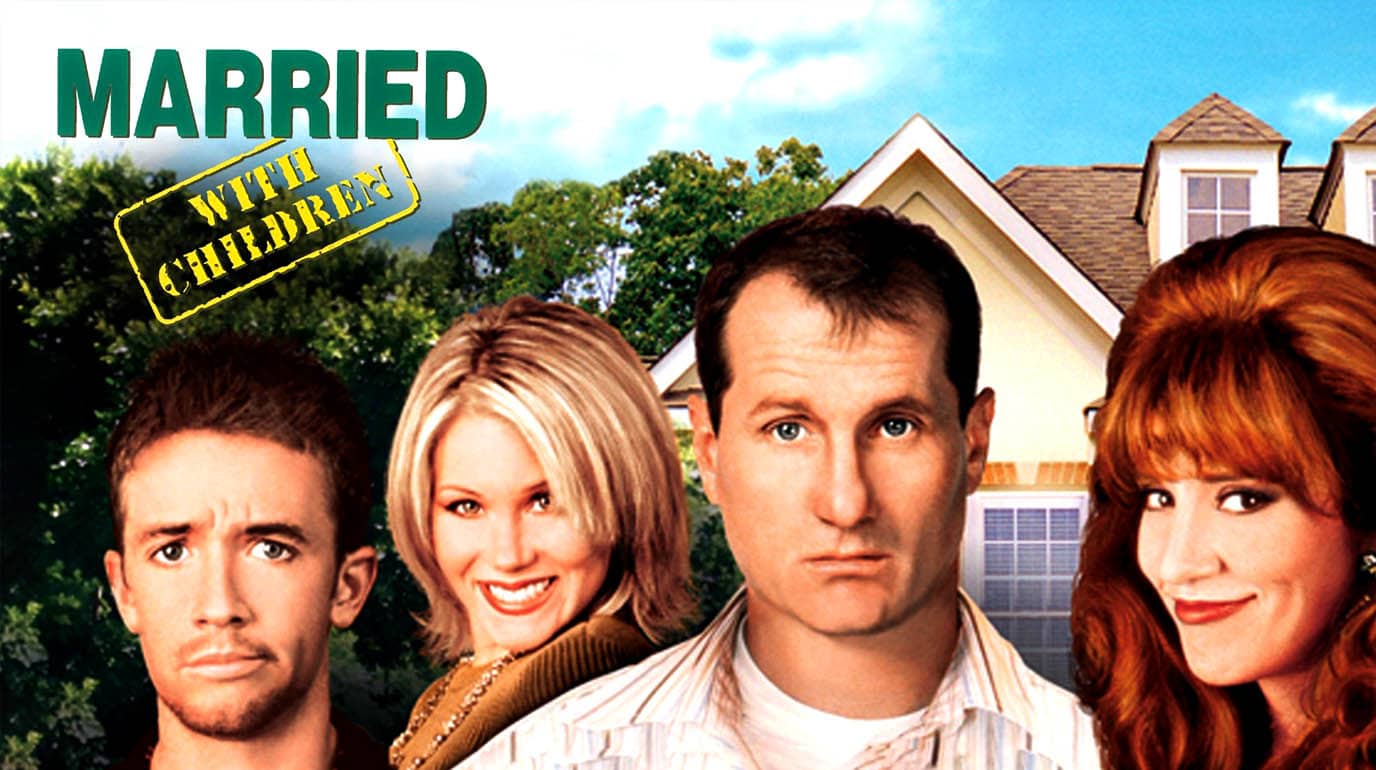 The spin-off has been named Bud and had been thought about for well over 6 years and was shelved until recently when Good Times became a topic of conversation when it got a green light over at Netflix for an animated series as well.

The stars of Married with children originally backed up a revival, but in interviews following that, the stars never thought it would ever happen.

So, they dismissed it every time it was brought up because it would interfere with their current projects and daily lives. With the series now being in talks to come out, streaming services believe it will bring in new viewers to the original Married…With Children. It’s unclear why Levitt’s son objected to a revival of Married…With Chlidren, but the animated series Bud, seems to be in talks anyways.

The hope that Bud will come to streaming soon is very much there. Die hard Married…With Children fans will definitely tune into the series and most likely go back to watch the original. New viewers will do the same and one lucky streaming service will more then likely get a boost in new viewership with this animated series.

What do you think of an animated continuation of Married…With Children? Do you hope the original cast will be involved? Are you excited for Bud to be green-lit?